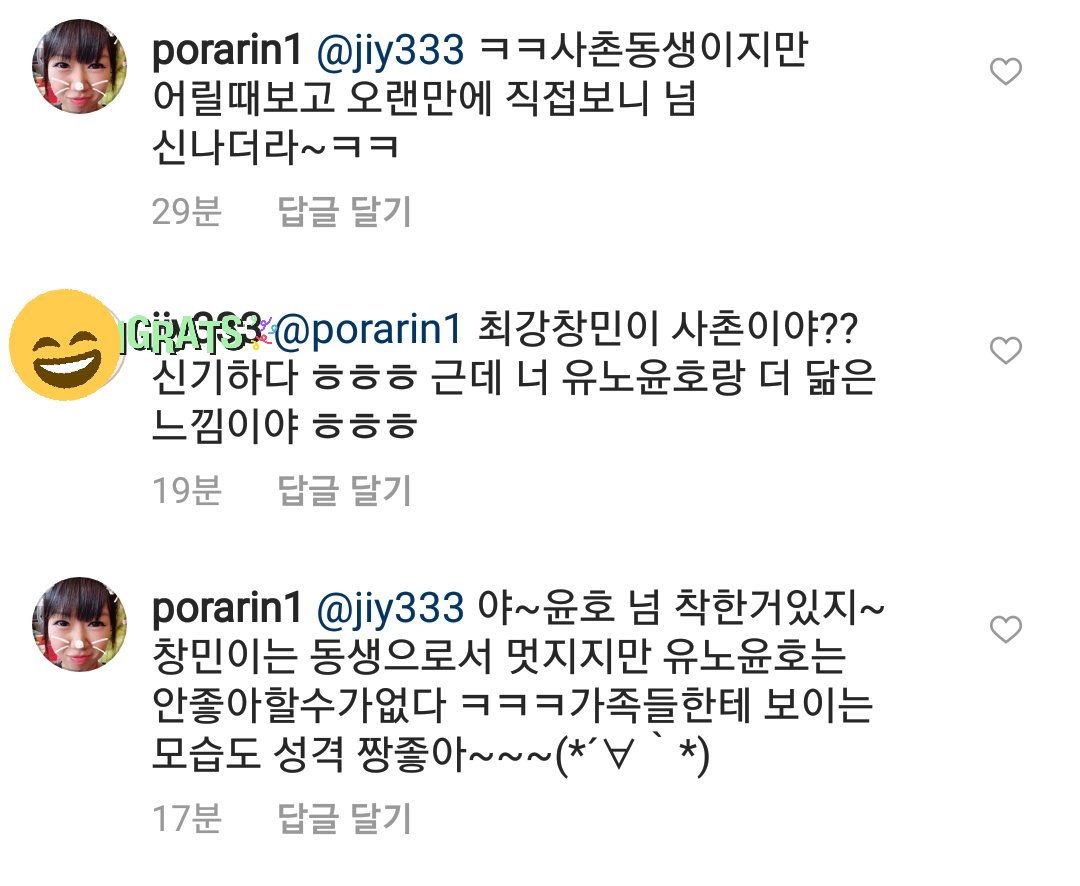 In the comments, Changmin’s cousin (the lady) complimented Yunho as saying he is so nice. Even tho Changmin is cool as the dongsaeng, there’s no way to not like Yunho too. ㅎ

As indicated above,
Shared by TVXQ! Express