TVXQ! U-KNOW Yunho Designs His Own Shoes for a Special Campaign 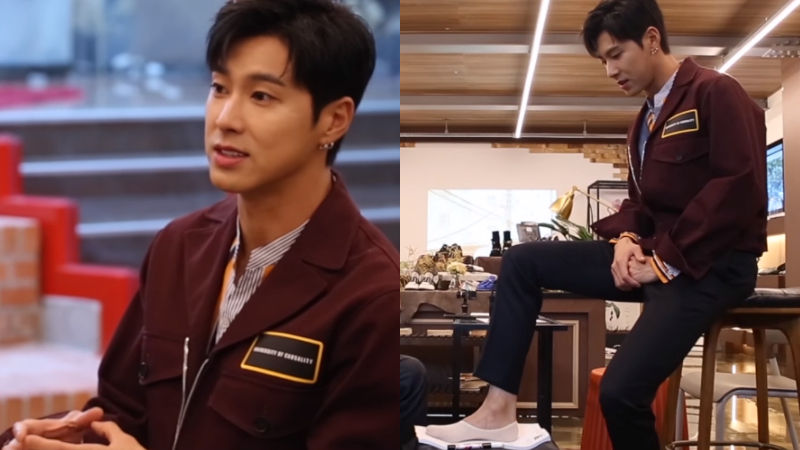 K-pop boy group TVXQ!’s leader U-KNOW Yunho took part in a meaningful campaign for a unique district in Seoul to prosper even more.

On August 29, the city of Seoul announced that U-KNOW Yunho became the first Korean star to be participating in the ‘Enjoy Handmade Shoes from Seongsu-dong Campaign’.

The ‘Enjoy Handmade Shoes from Seongsu-dong Campaign’ is a relay campaign organized by the city, making a start with U-KNOW Yunho to make Seongsu-dong more prosperous as well as to let citizens know about the excellent quality of handmade shoes made in Seongsu-dong. For this campaign, U-KNOW Yunho personally engaged in designing three pairs of shoes.

One will be sold at an auction in December in which the money made from sales will entirely be donated to design special shoes for the disabled, and one other pair will be put on display at an exhibit hall in Seongsu-dong. 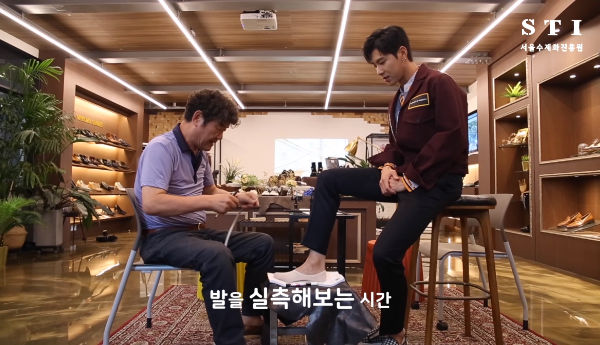 With the announcement, Seoul city posted a video of U-KNOW Yunho visiting one of shoemakers in Seongsu-dong on its official YouTube channel.

In the video, U-KNOW Yunho passionately discusses the designs that he thought of in his head with the shoemaker in detail.

In the end of the video, he says, “I read about Seong-su dong’s shoemakers’ district on blogs, but it is my first time actually coming here. I feel very honored to have met a skilled shoemaker, and to have designed pairs of customized shoes today. Please continue to support shoemakers in Seongsu-dong. Thank you.”

3 thoughts on “[News-SBS Star] 180830 TVXQ! U-KNOW Yunho Designs His Own Shoes for a Special Campaign”