Tohoshinki were the headliner for 2018 a-nation Tokyo performance’s first day (on 8/25) at Ajinomoto Stadium!

Below is their video comment backstage after their performance on performing at a-nation for the first time after four years, and the upcoming album release and arena and dome tour~ 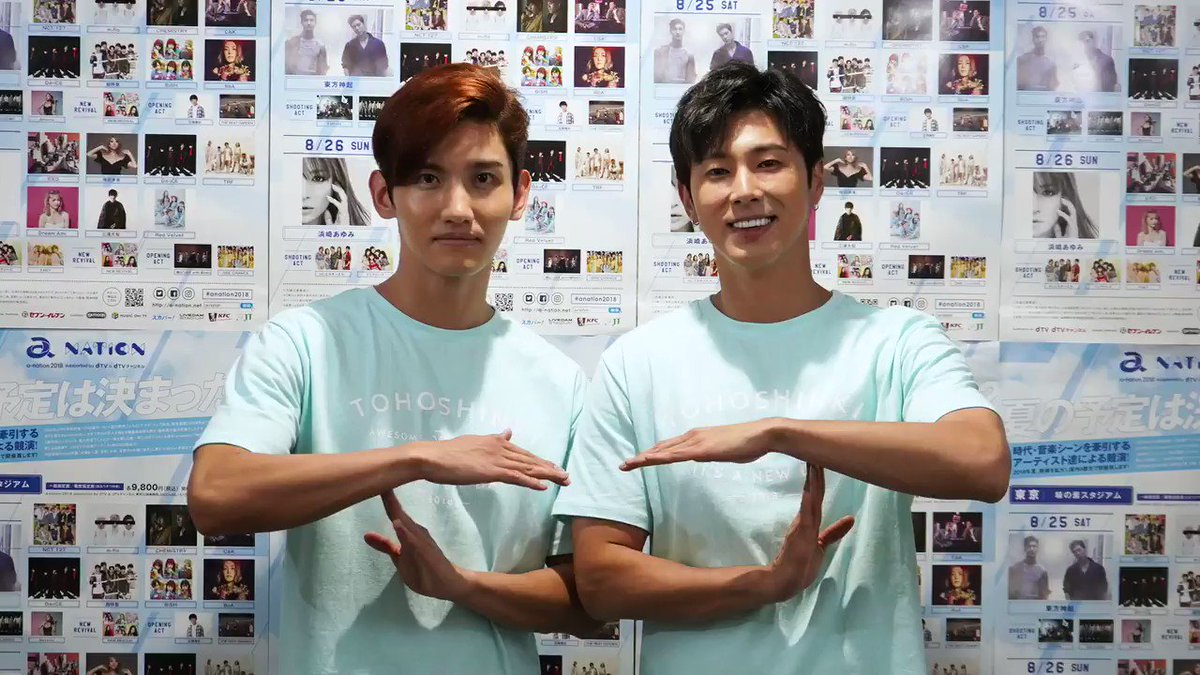 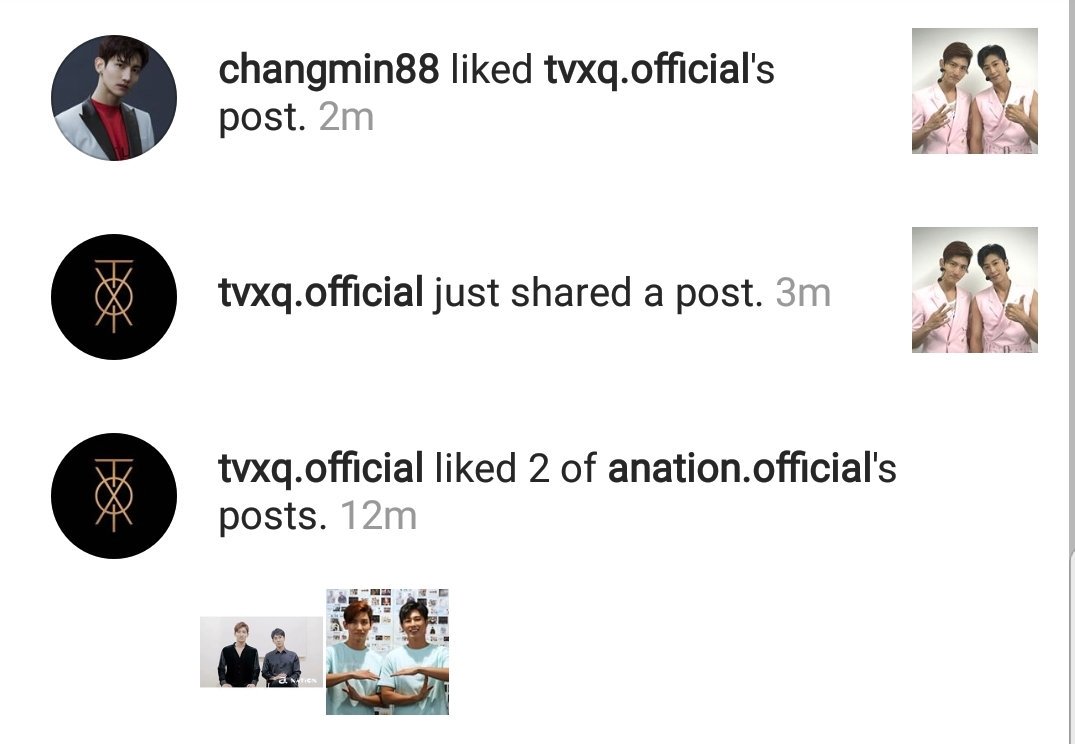