Yunho was chosen as a Special DJ for SBS Power FM’s “Cultwo Show” for one day with one of its original DJs, Kim Taekyun, and also featuring studio guests 10cm and (G)I-DLE.

Yunho mentioned how his mother gave him a surprise visit on the morning that day at his house! He also cutely described his clothes as a green tea castella, and answered different audience questions, including one about Changmin (he said Changmin will have a schedule on 180831). Changmin himself tuned in, sending a text message to Yunho commenting about his words~

Below are fan-uploaded videos of the broadcast and some translations! 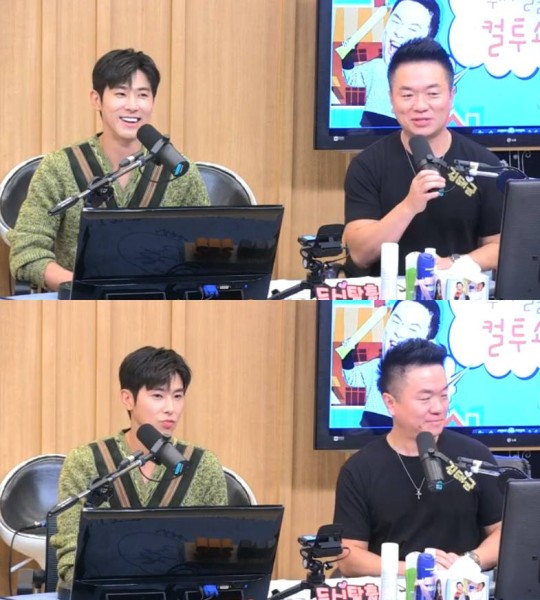