Our boys gave their best again with an amazing stage matching the excitement of the fans and their strong fanchants! Tohoshinki shared many touching words, which included sending their thoughts to where they filmed their Road MV, Hokkaido (which recently went through a typhoon and earthquake). There seem to be many new elements, including the set list, Changmin’s new hair, a new song and more! There was also a new addition to the Toho band members playing a saxophone, trumpet and trombone, and femal Toho dancers (check them out in SONNY’s IG post: here)~

Tohoshinki has revealed a new song which fans think is titled “Jealous”, which you could hear as an audio cut from a live stream below! Tohoshinki also celebrated the news of Album Tomorrow’s No.1 at Oricon weekly chart and thanked the fans ^^

SHINee’s Taemin and SUPER JUNIOR-D&E attended and Tohoshinki greeted them! 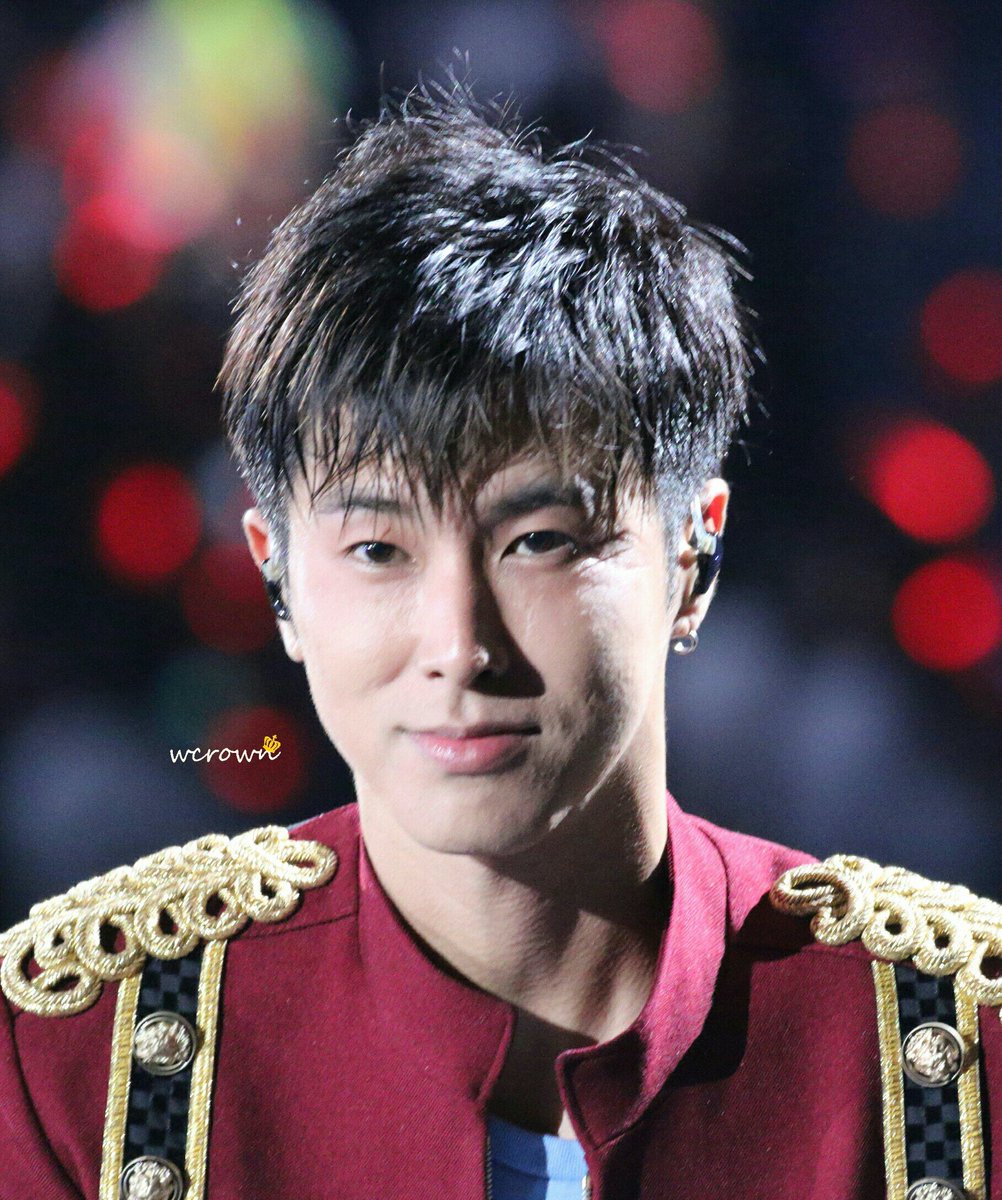 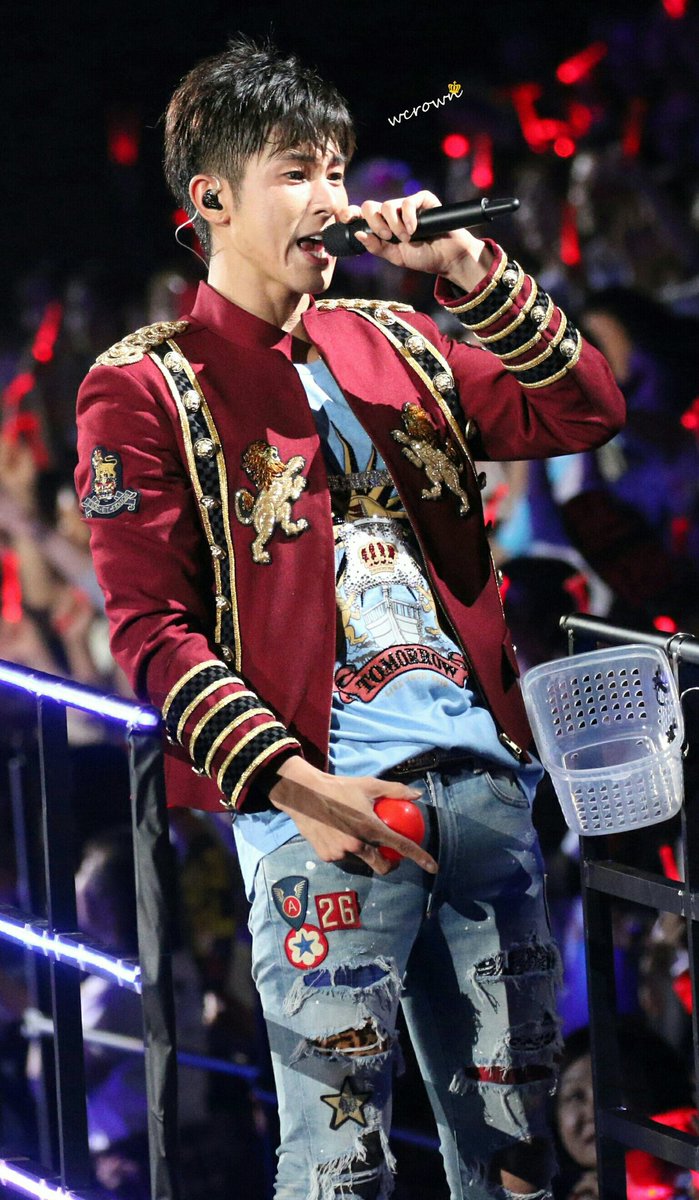 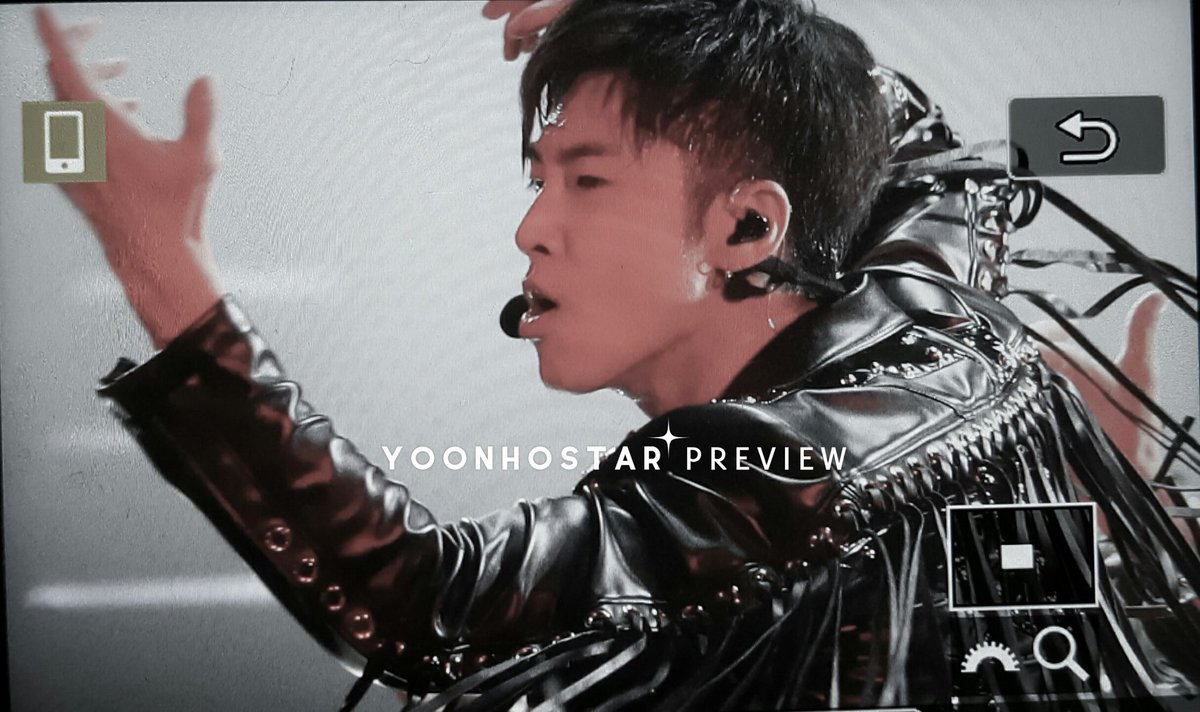 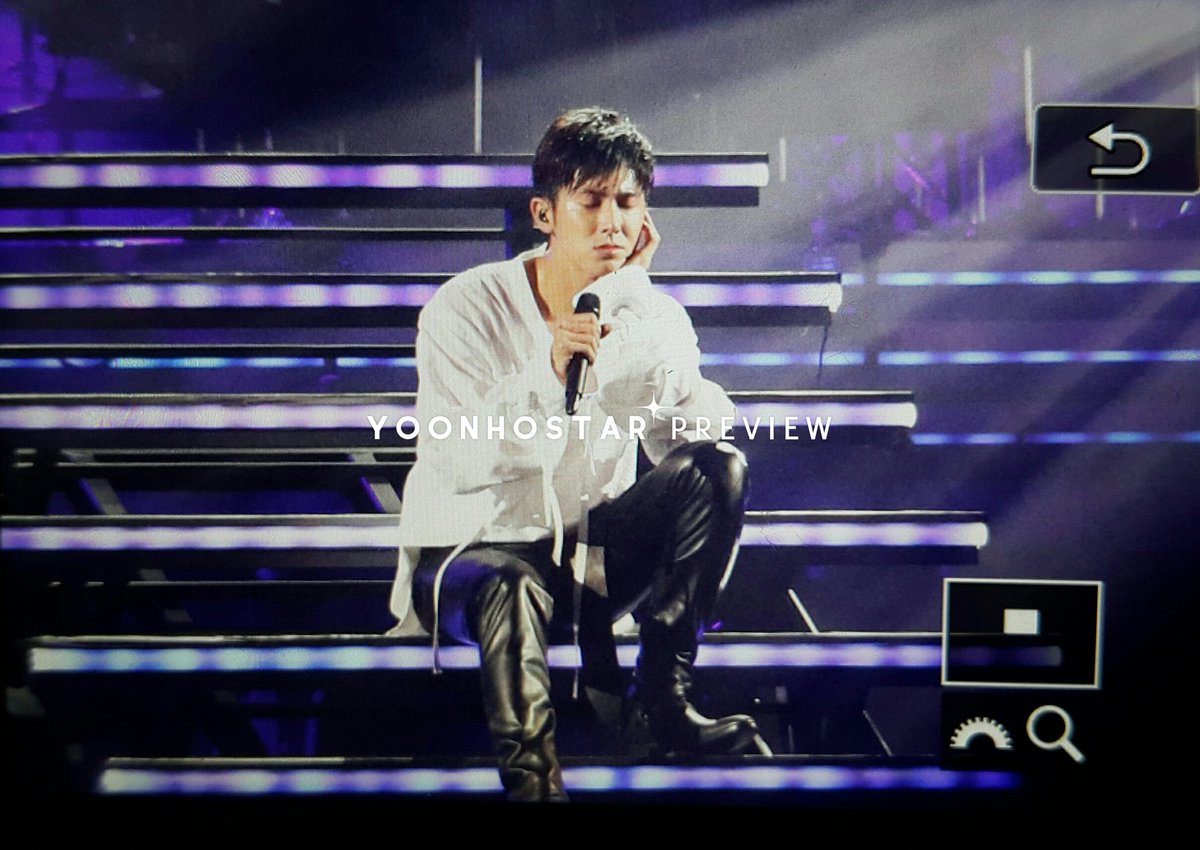 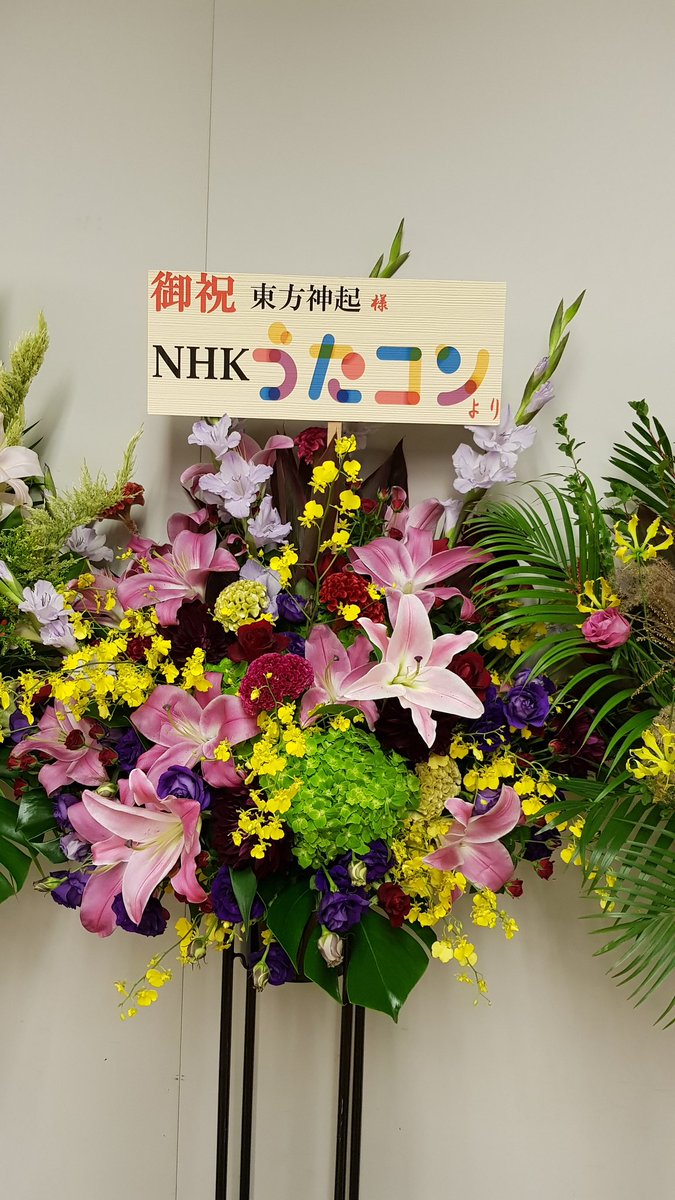 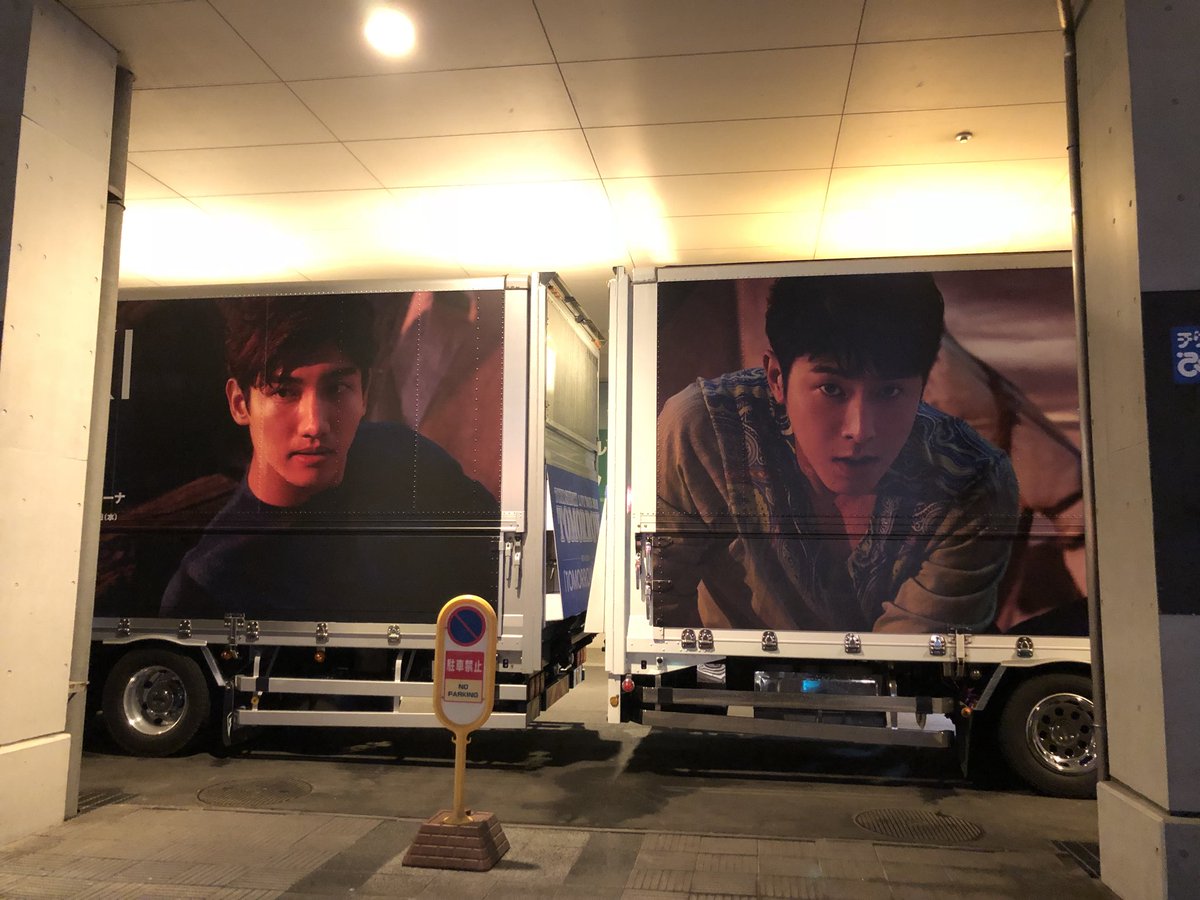 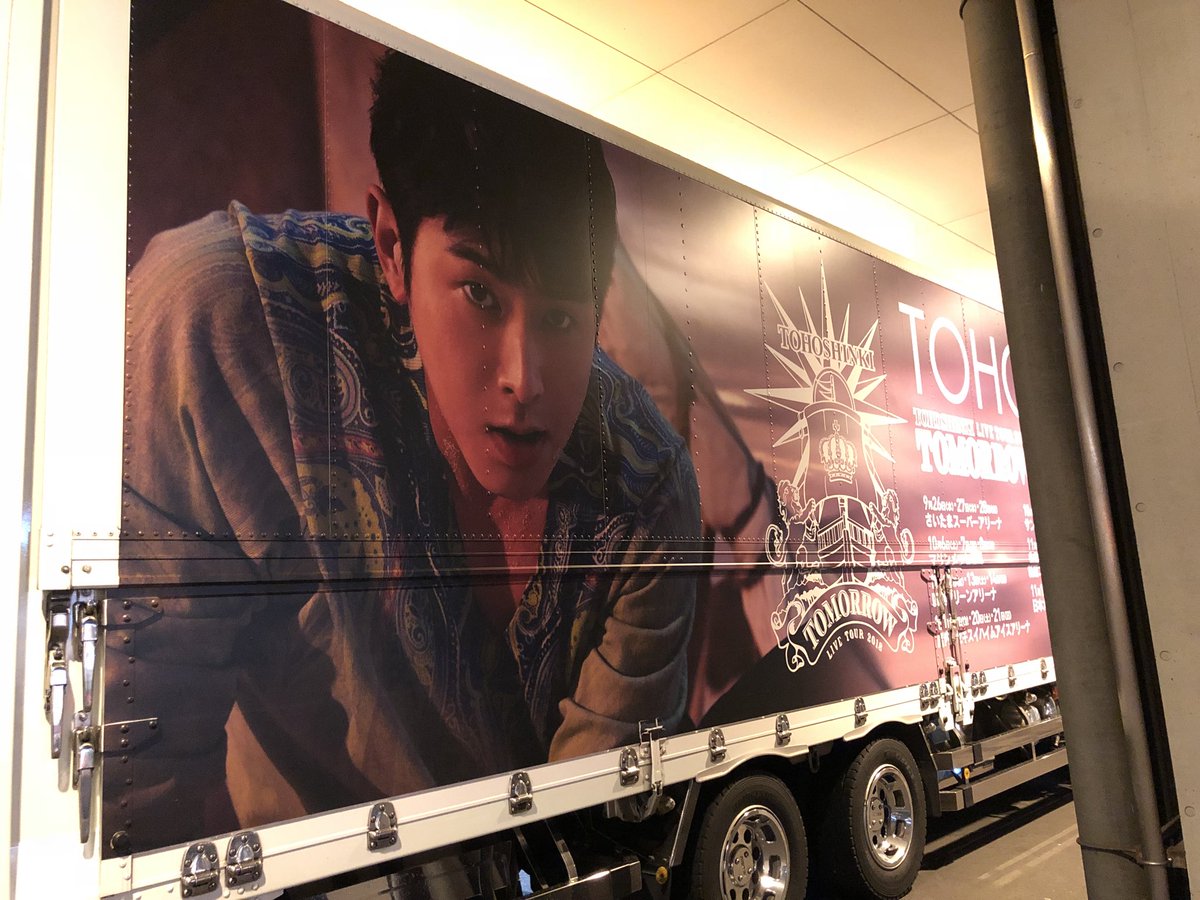 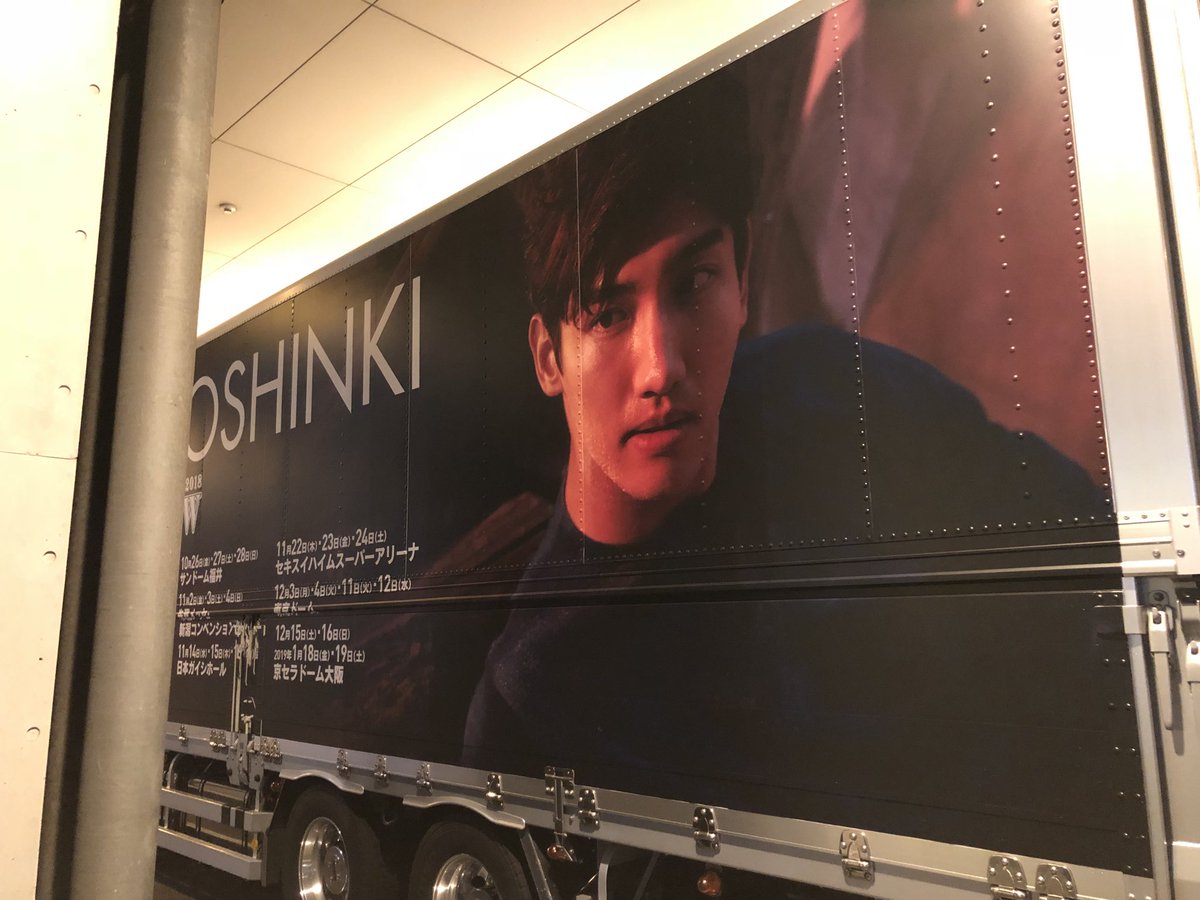 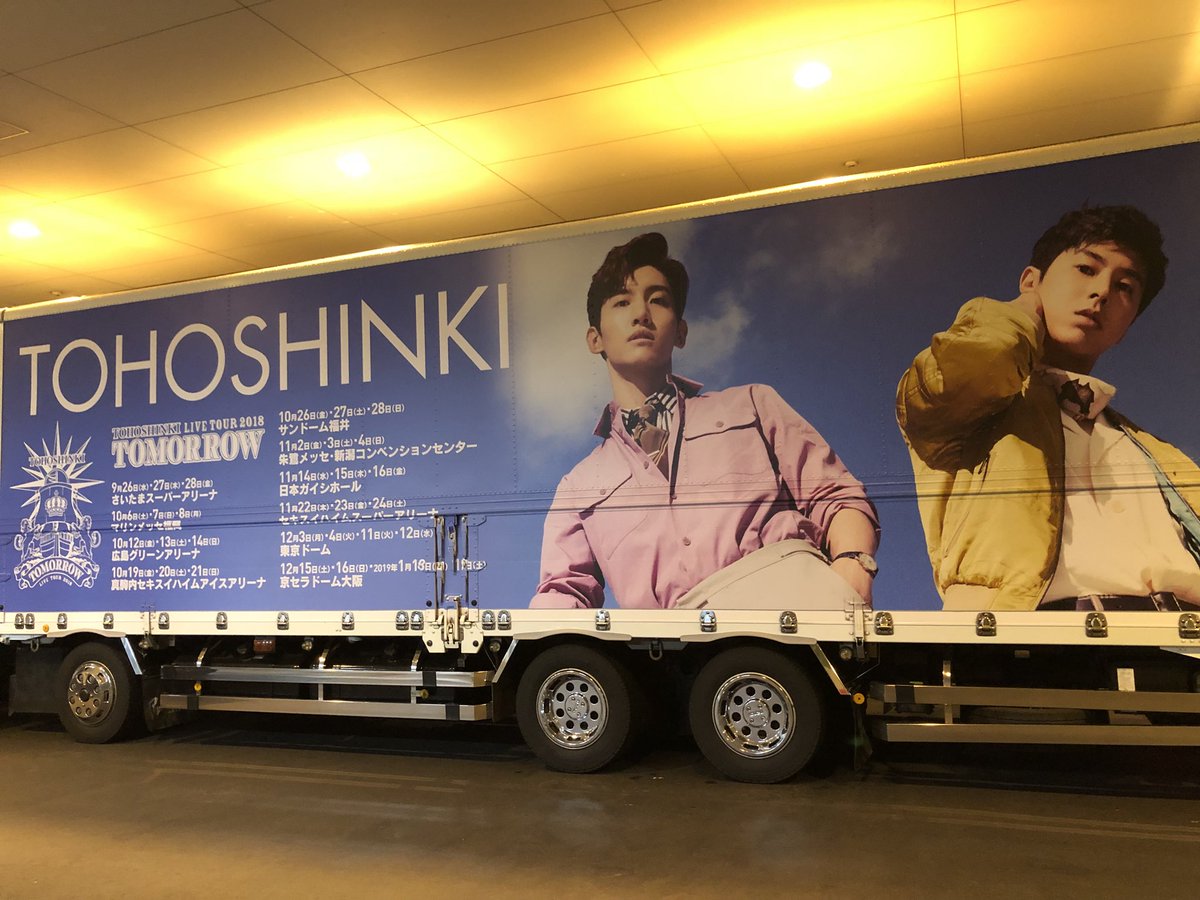 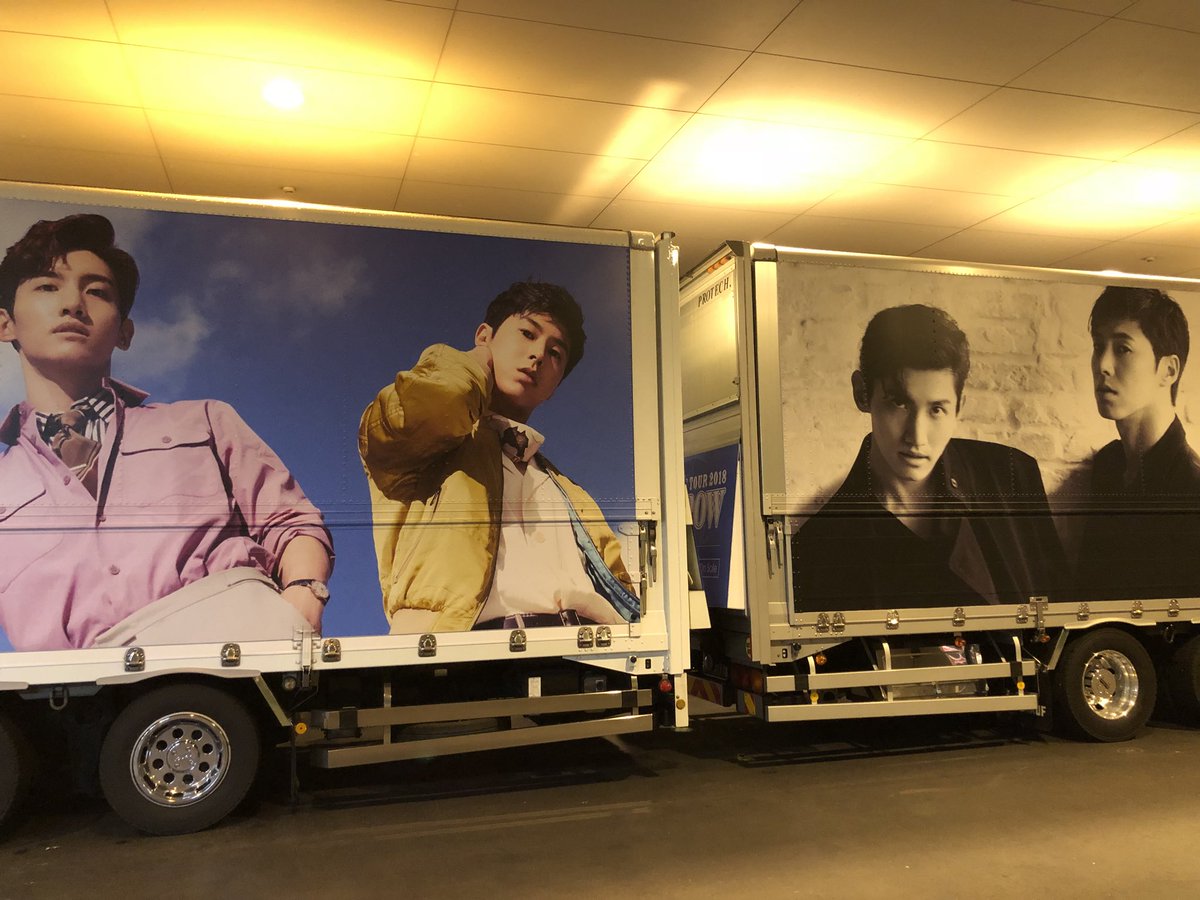 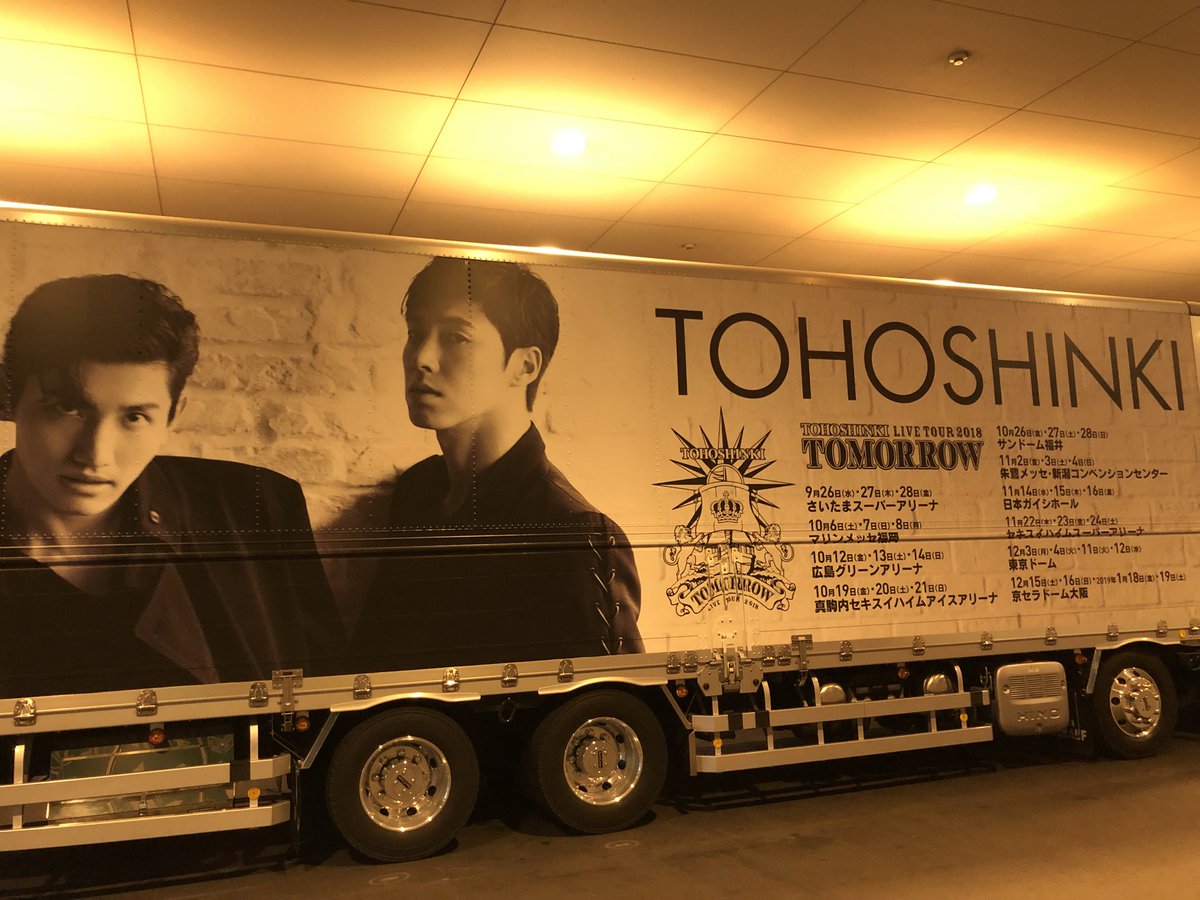 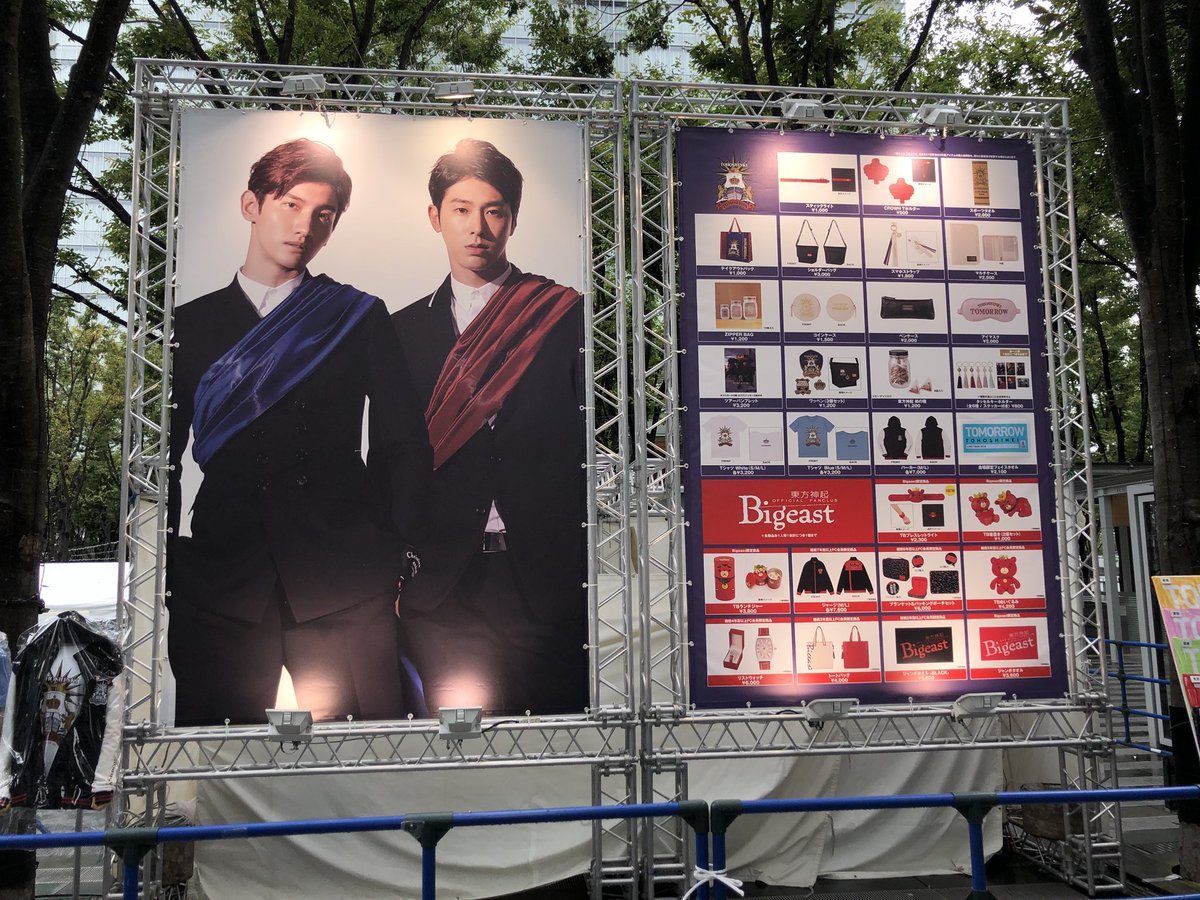 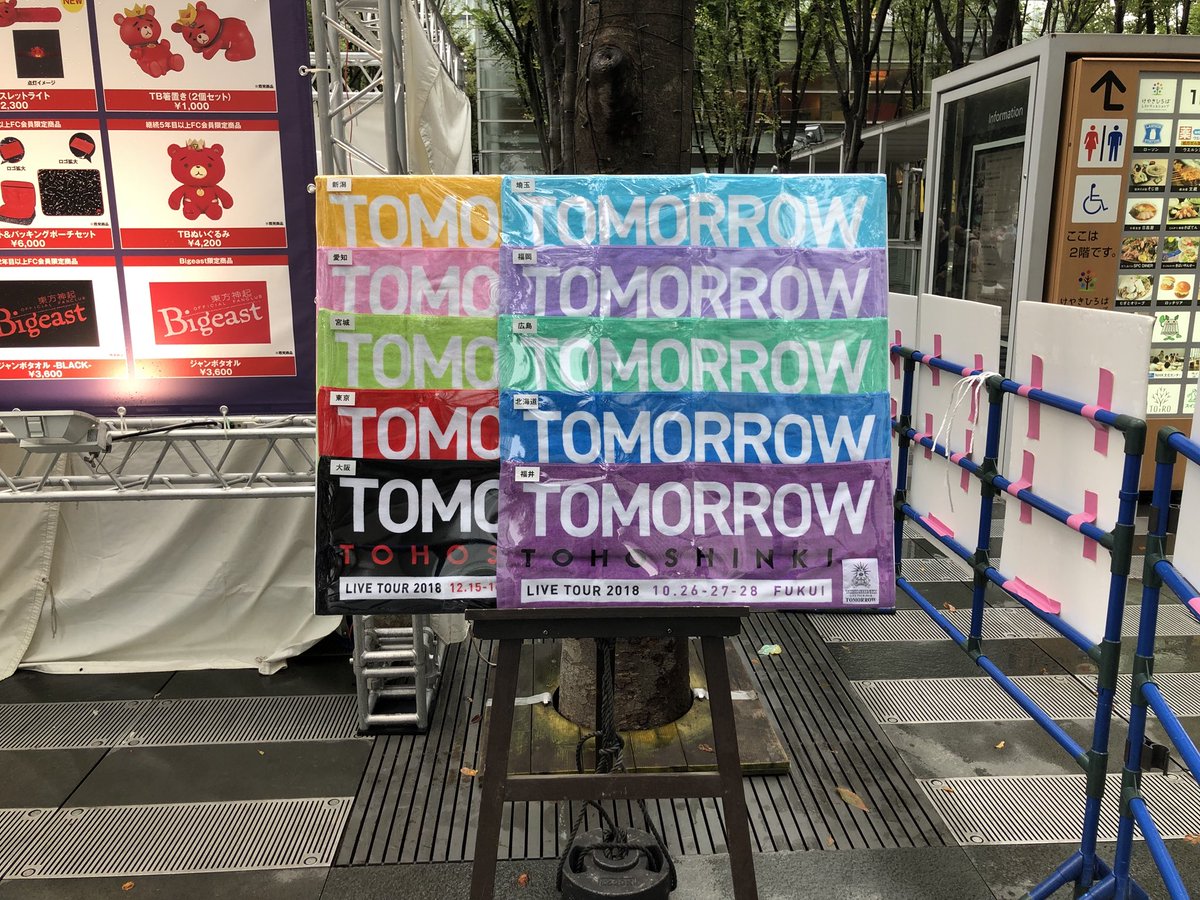 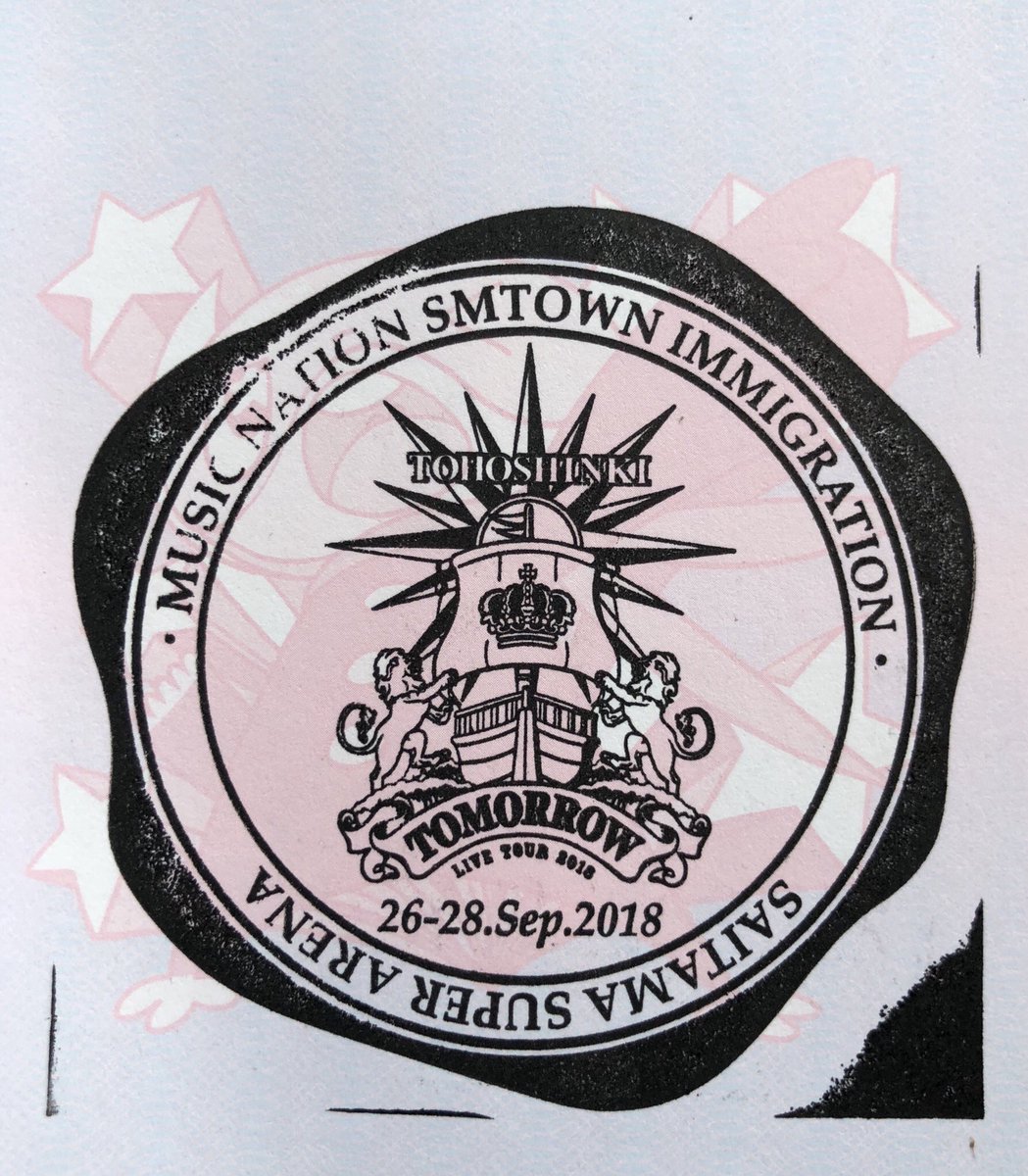 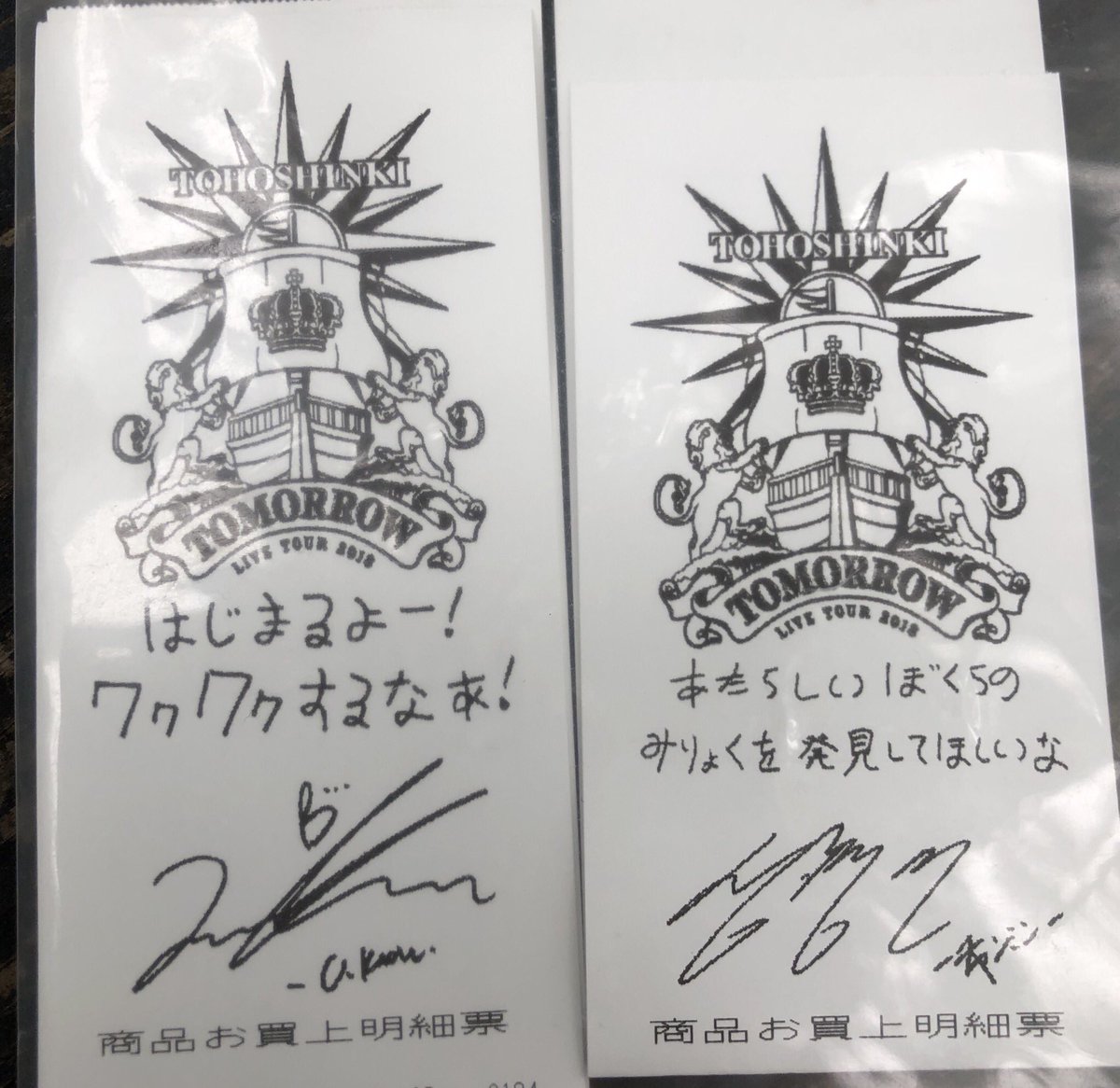 Translation:
Yunho’s: let’s face the beautiful tomorrow! We Are T!
Changmin’s: if we are together, there would be no mistake!

many thanks to hyhy888 for the stream ^^