Our boys gave their best again with an amazing stage matching the excitement of the fans and their strong fanchants! Tohoshinki shared many touching words, which included sending their thoughts to where they filmed their Road MV, Hokkaido (which recently went through a typhoon and earthquake). There seem to be many new elements, including the set list, Changmin’s new hair, a new song and more! There was also a new addition to the Toho band members playing a saxophone, trumpet and trombone, and femal Toho dancers (check them out in SONNY’s IG post: here)~

Tohoshinki has revealed a new song which fans think is titled “Jealous”, which you could hear as an audio cut from a live stream below! Tohoshinki also celebrated the news of Album Tomorrow’s No.1 at Oricon weekly chart and thanked the fans ^^

SHINee’s Taemin and SUPER JUNIOR-D&E attended and Tohoshinki greeted them!

END_OF_DOCUMENT_TOKEN_TO_BE_REPLACED

Key telling a story about Changmin with Minho and Taemin ^^! Yunho was mentioned in the show for his well-known passion along with Minho~ 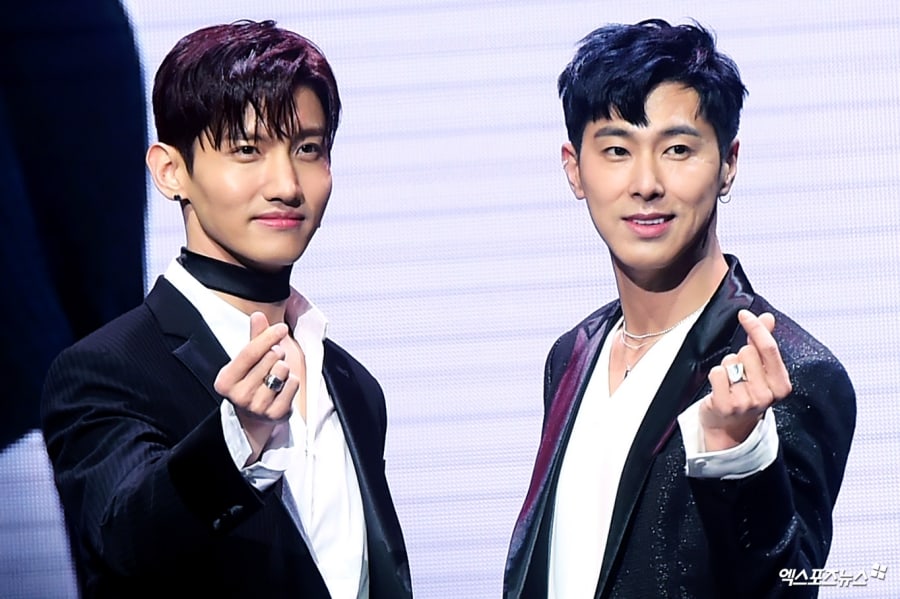 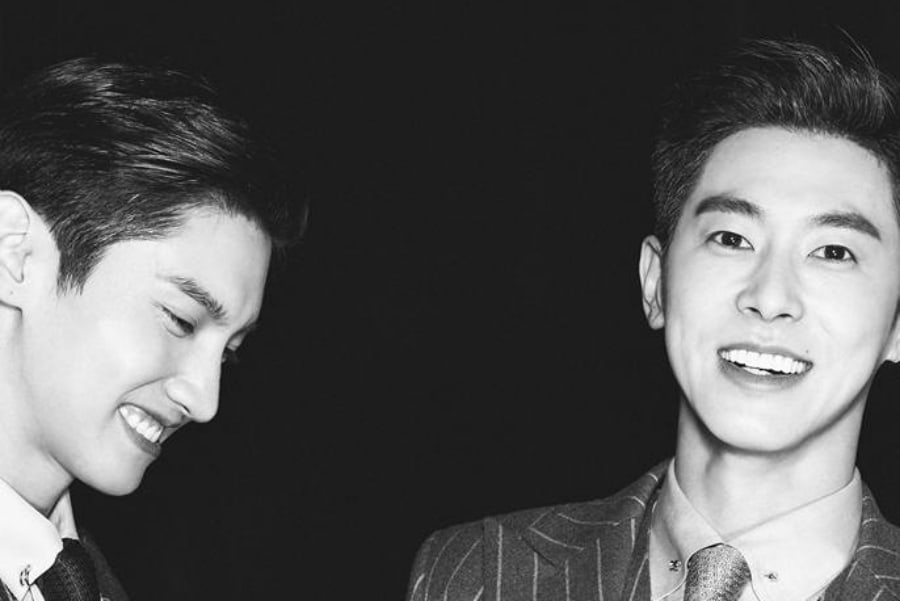 As TVXQ approaches their 15th anniversary as a group, the two members opened up about their time together and how they had managed to stay together as a duo.

At the comeback showcase for their latest album “New Chapter #1: The Chance of Love” on March 28, Changmin and Yunho discussed what TVXQ meant to each of them.

Changmin remarked, “It wasn’t my dream to become a singer. But when they asked me to dance during my audition, and all I did was clap my hands to the beat, and I passed—I sensed at that moment that this was my destiny.”

“I didn’t go against my destiny, and I’m still working as a singer,” he went on. “I’m thankful for my destiny and consider it incredibly precious, because it’s a job that allows me to share positive emotions with many people. I’m glad that I was able to make many fans happy through that destiny, and I plan to continue with it.”

Yunho commented, “I think we’re past the point where it’s enough to say, ‘I’m a member of TVXQ.’ If you include our training period, I’ve spent more than half my life [with TVXQ]. I want to call it my home.” END_OF_DOCUMENT_TOKEN_TO_BE_REPLACED

Changmin and other SM artists attended Taemin’s solo concert “Off Sick” at the Olympic park’s Olympic hall in Seoul. He was seated together with Minho, Jonghyun, and Kyuhyun.

END_OF_DOCUMENT_TOKEN_TO_BE_REPLACED

It seems that Taemin mentioned Yunho’s impressive MC skills from SMTown Osaka on the Japanese radio show “Marché Coucou” from FM OH!. Below are translations of fans report of his talk, but we have also included the original audio ^^

END_OF_DOCUMENT_TOKEN_TO_BE_REPLACED 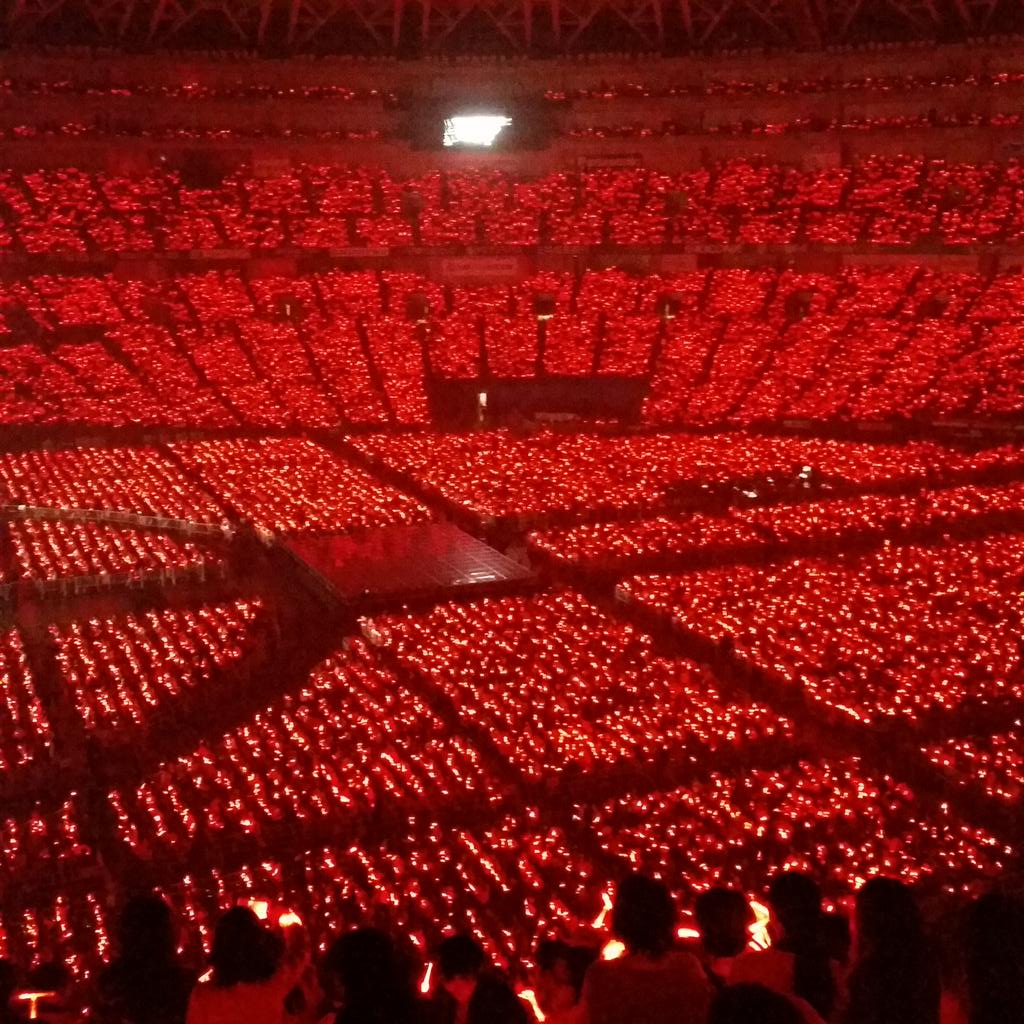 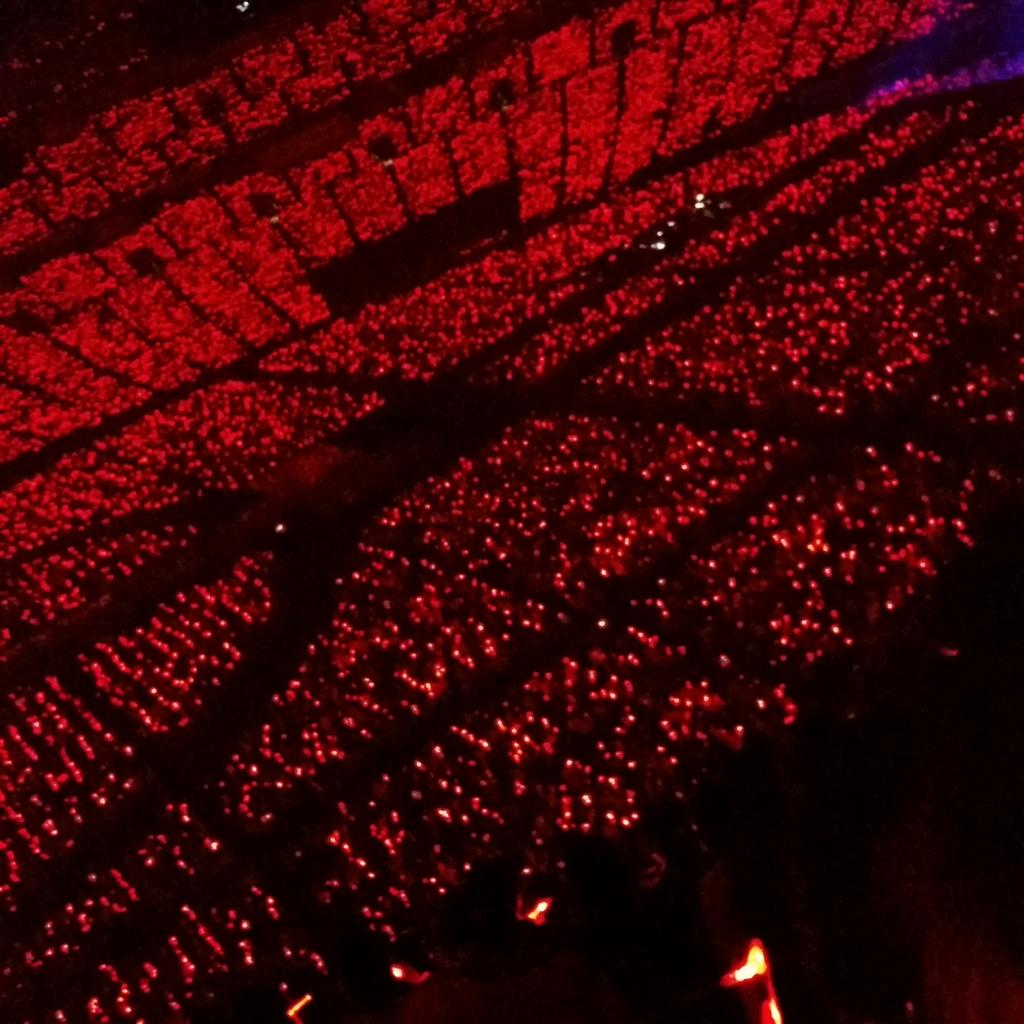 END_OF_DOCUMENT_TOKEN_TO_BE_REPLACED

Fanaccounts, Including Pre-Concert Ones and Photos: