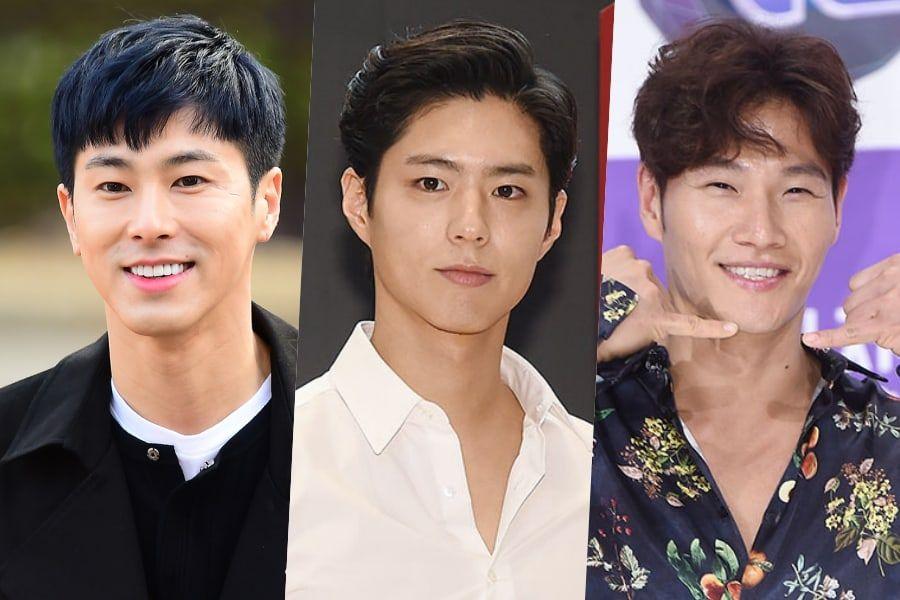 It’s that time of year—as the days grow colder and the winter chill begins to descend, the scorching heat of summer increasingly seems like a distant memory.

As Koreans prepare for the coming winter, a recent survey asked participants to choose the male celebrities whose “passionate charm would melt the cold and the winter frost.” From September 25 to October 22, online academy Seven Edu conducted a poll that revealed which male stars people thought were ablaze with passion.

TVXQ’s Yunho topped the survey results with an impressive 55 percent of all votes placed. The star is famous for approaching his every endeavor with a fiery passion, whether it be acting or music or even a guest appearance on a variety show.