The episode was a special about air flying, and some of the highlights are Yunho calling himself boss of forgetting things and Changmin’s sincere message thanking people working at such delicate jobs ^^

Their good Japanese was praised by the fans too > w <! 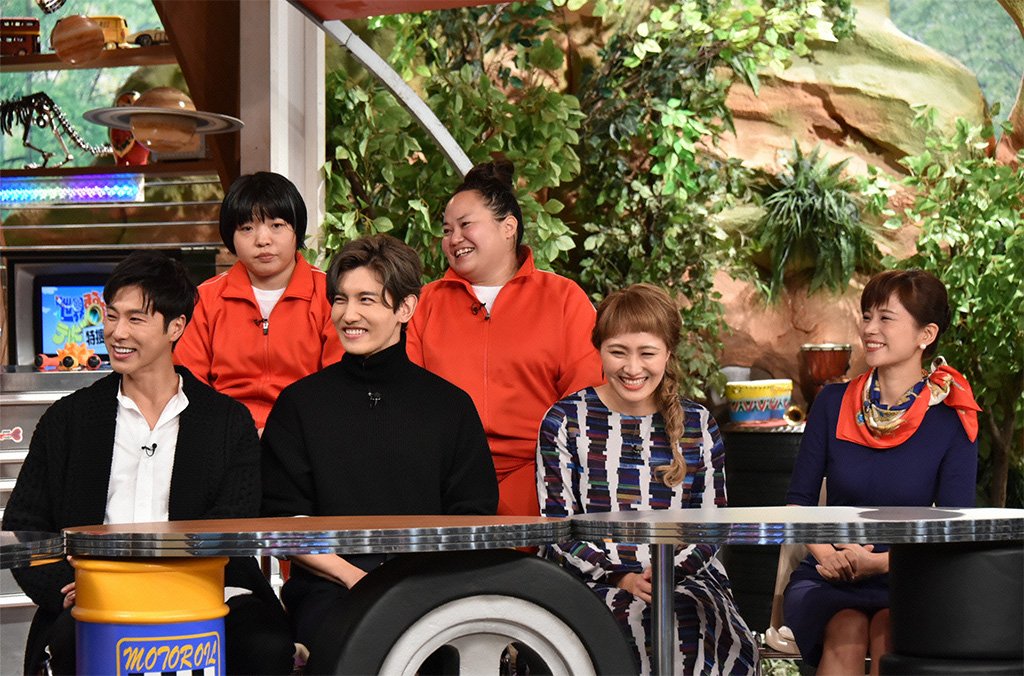 Below are videos of their cut~

Rating and the positive response to the show ^^ 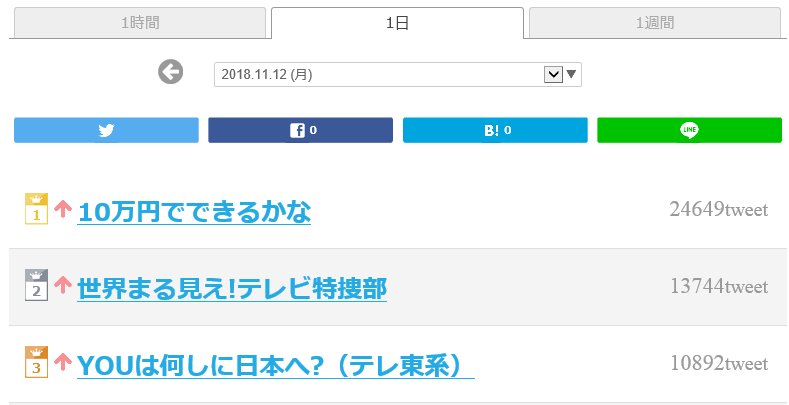 Changmin, Tohoshinki and Yunho as No.3-5 on trending celebrities: 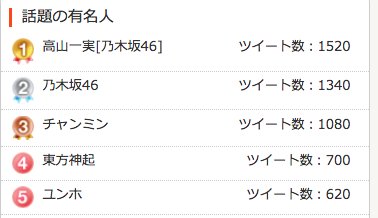 as indicated above
Posted and Shared by TVXQ! Express