Tohoshinki appeared on TBS’s “CDTV” in the “Artist File” corner. They were invited on the tokyo water bus “EMERALDAS” (Tohoshinki have been before to the tokyo water bus “HOTALUNA” for WITH album promotions back in 2014 Christmas ). They passed under the rainbow bridge, took selfies, and had an interview. They also performed Jealous at the studio for the first time on a TV broadcast~ ^^ 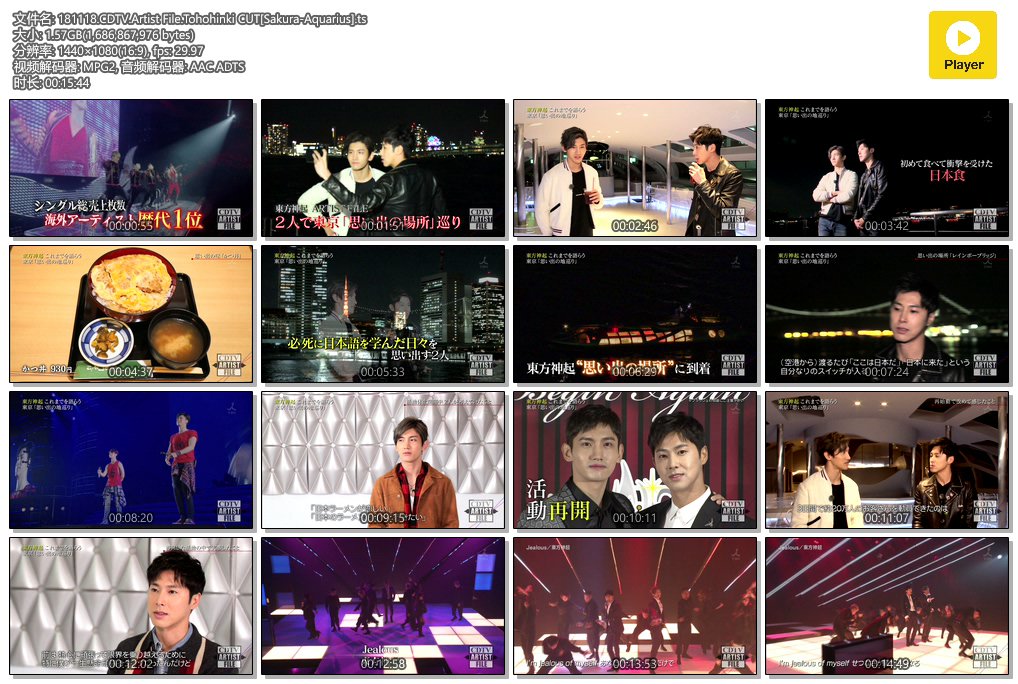 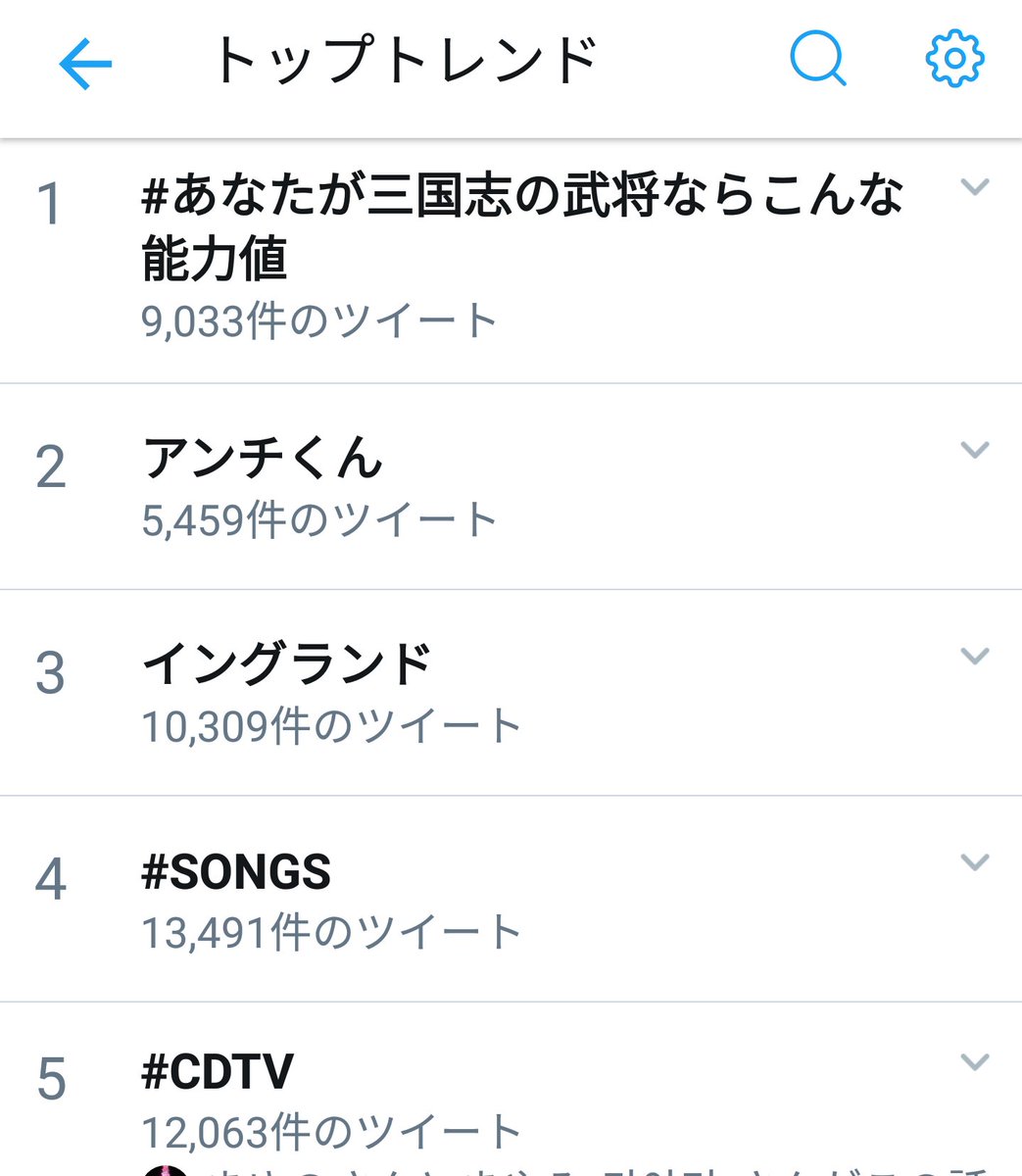 their outfits look similar to the ones from their recorded comment for oha suta, so if their cruise trip was on the same day as the skytree visit, then it is possible they have done all these recordings on 181030~