Compilation of EXO’s Xiumin, Red Velvet’s Seulgi, Dal Shabet, and others mentioning TVXQ! in recent interviews/news. In addition to episodes of EXO’s Xiumin’s TVXQ! fanboying here and there :)~ 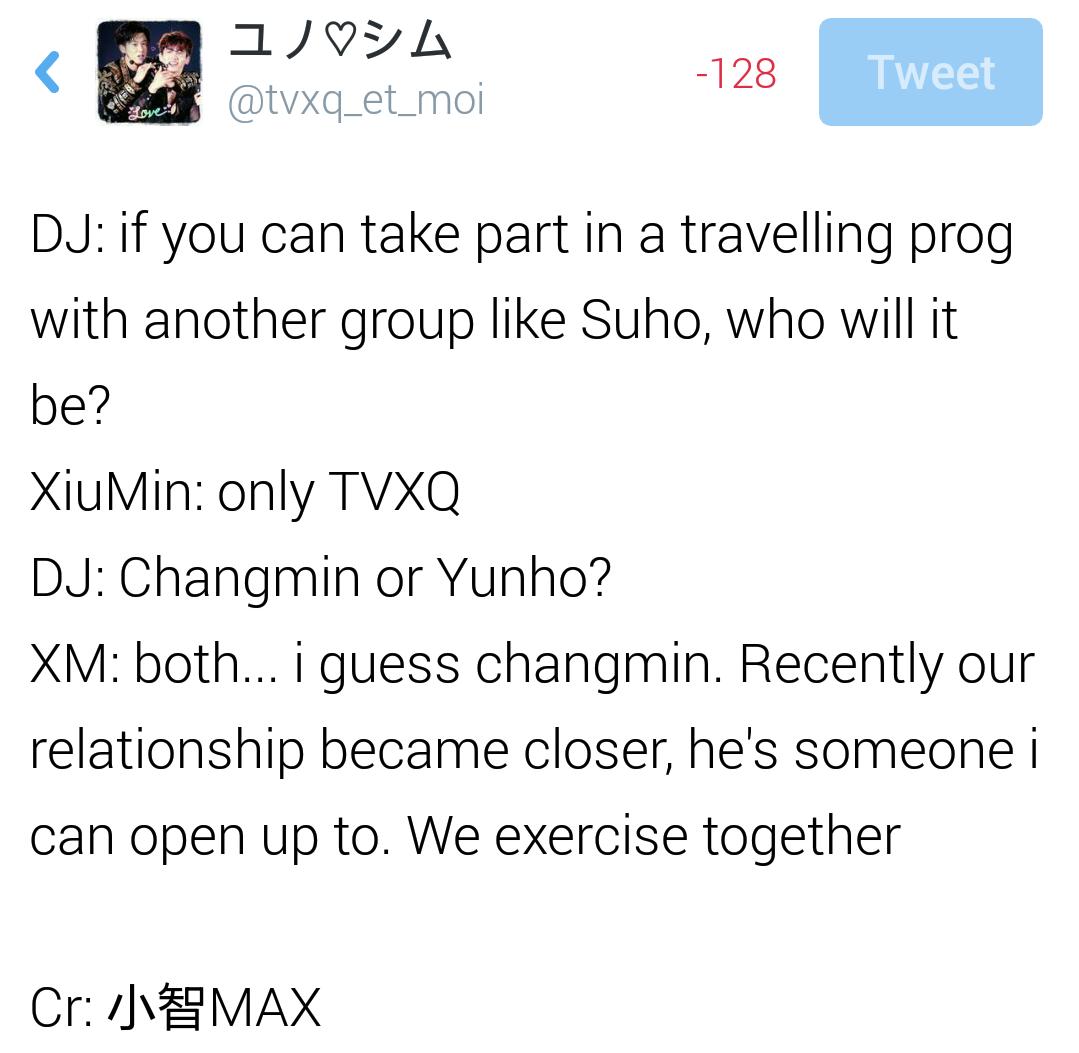 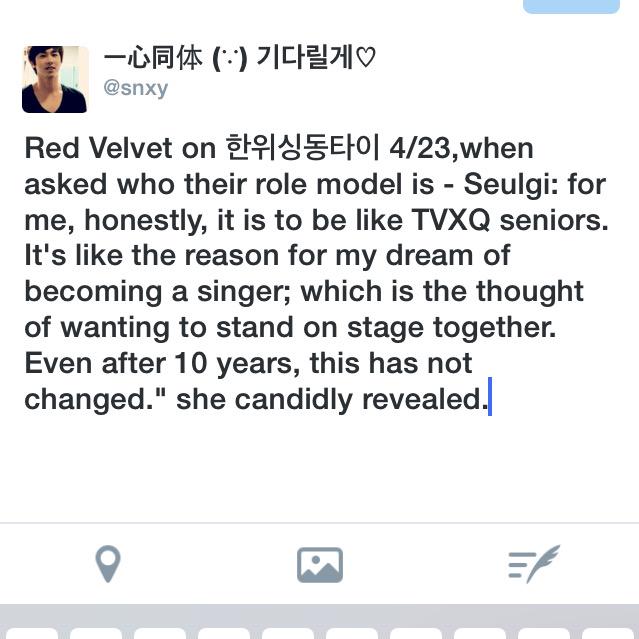 150423 SM Rookies’s Jaehyun in The Celebrity, mentioning TVXQ! as his role models as well, in addition to his attending Tohoshinki’s Tokyo Dome’s recent concert 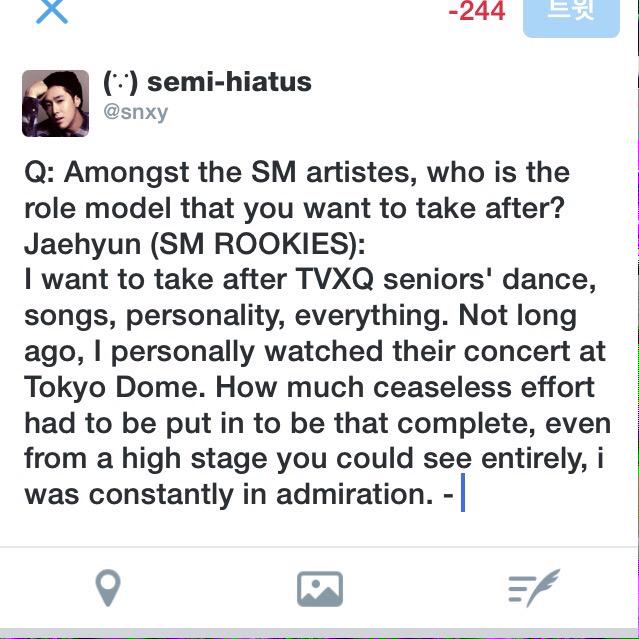 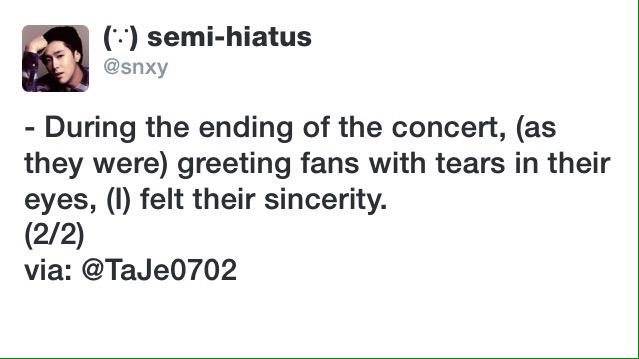 This is a Top Star News, news article on an old interviews of Dal Shabet 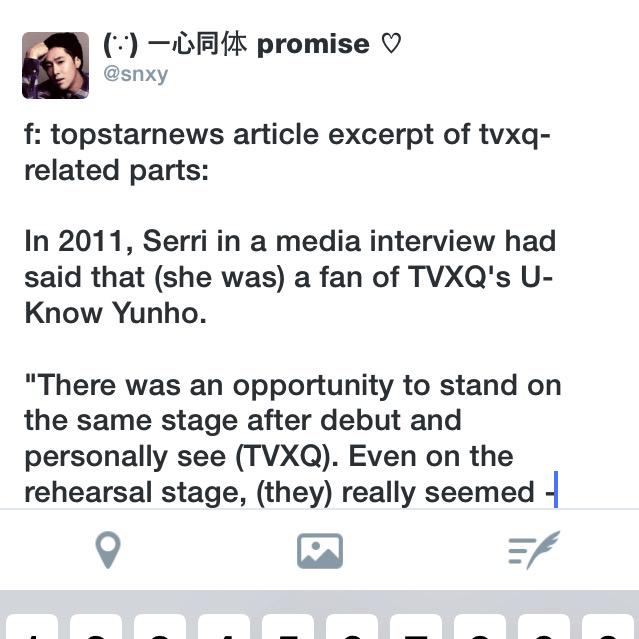 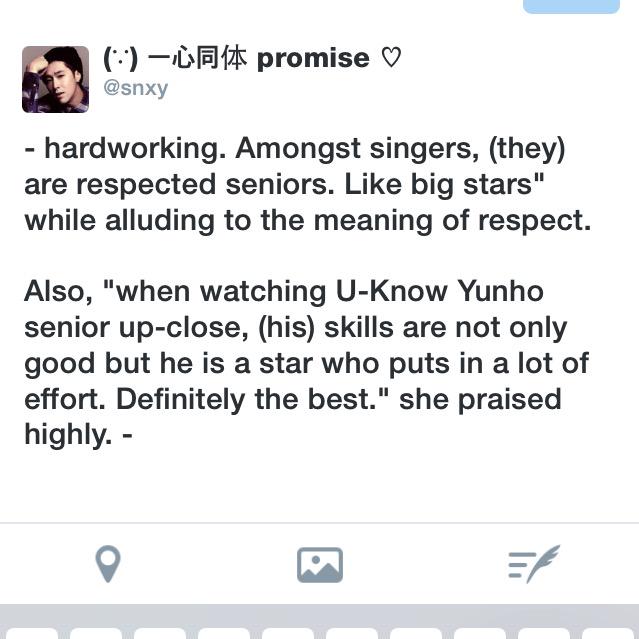 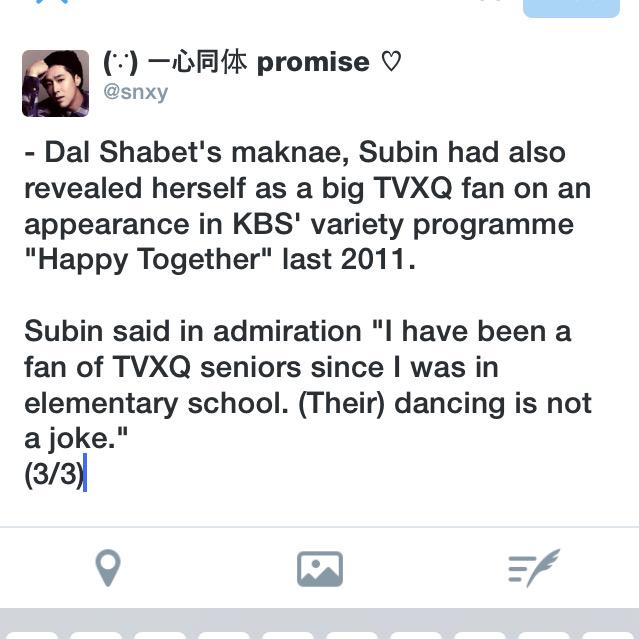 150426 Fanaccount on EXO’s Xiumin singing to TVXQ! songs in their EXODUS FANSIGN 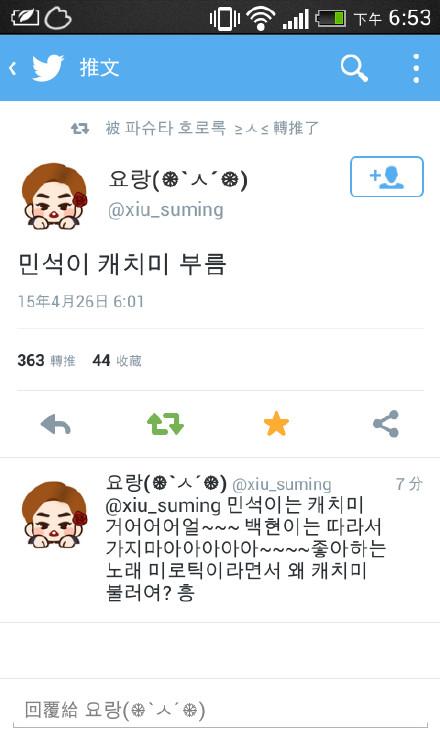 As indicated above,
Shared by TVXQ! Express