Tohoshinki’s appearance on Fuji TV 2017 FNS Music Festival generated a buzz on JP sns, as  seen with on them trending on Japan twitter during the show and after it. The previously released song “Doushite Kimi Wo Suki Ni Natte Shimattandarou? (Re-recording version)” which they performed there came back charting on some music charts~ 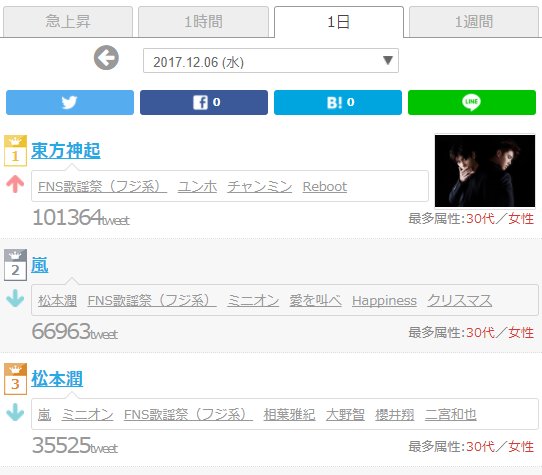 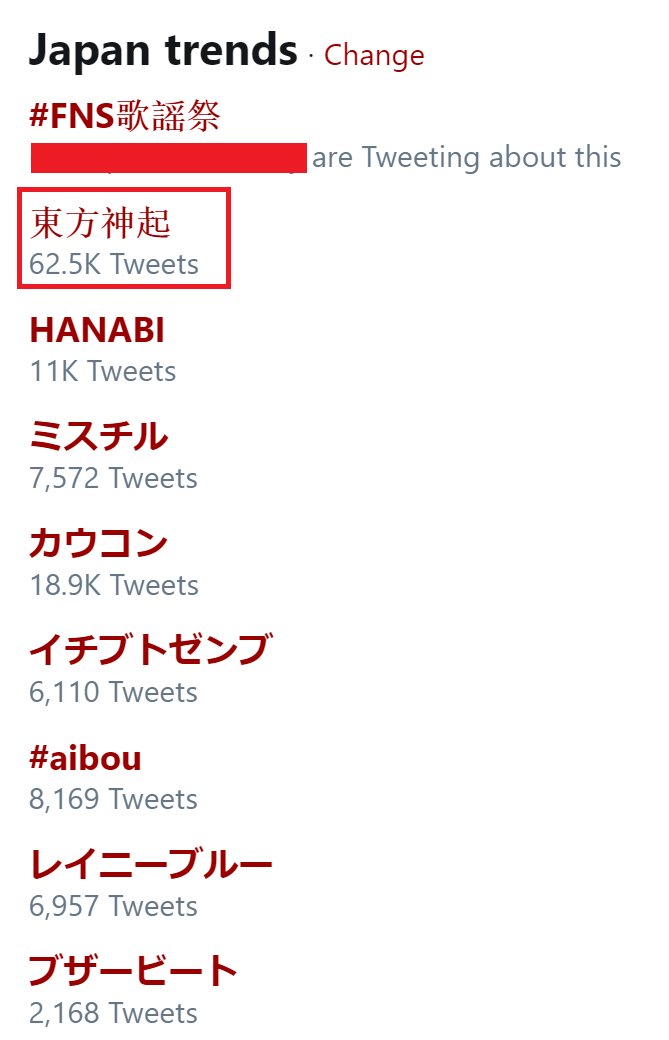 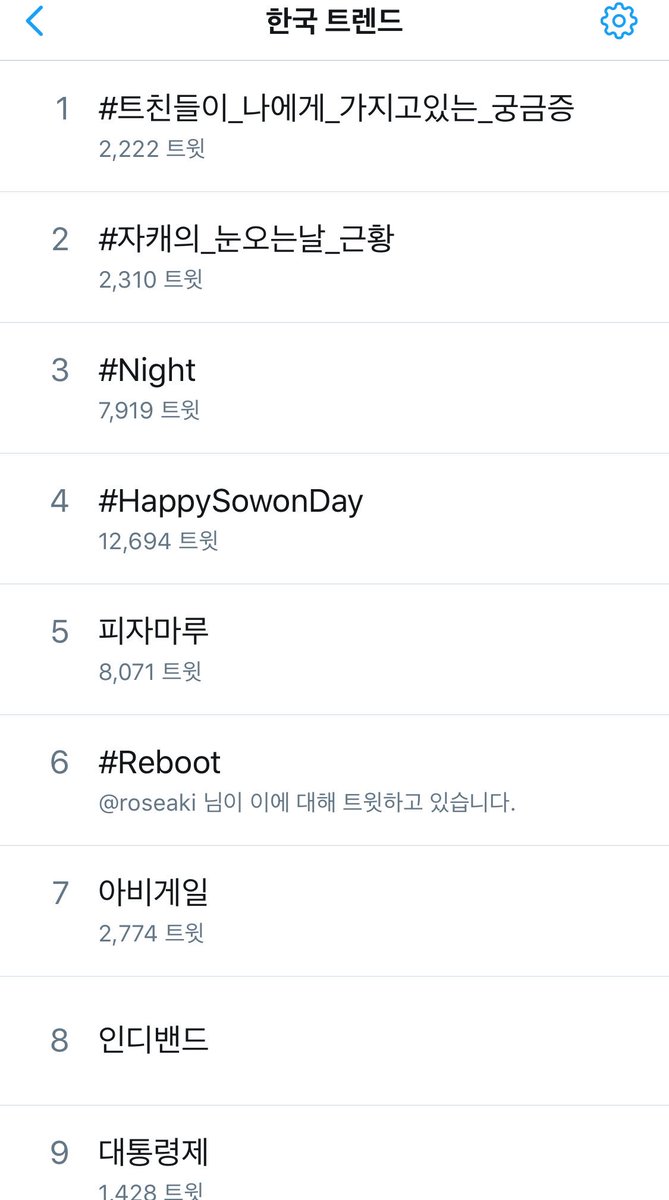 We haven’t checked the chart on the day of the broadcast or the following day, but on 171208 at 7:22pm (JST), Tohoshinki’s “Doushite Kimi Wo Suki Ni Natte Shimattandarou? (Re-recording version)” was spotted charting on Line Music: 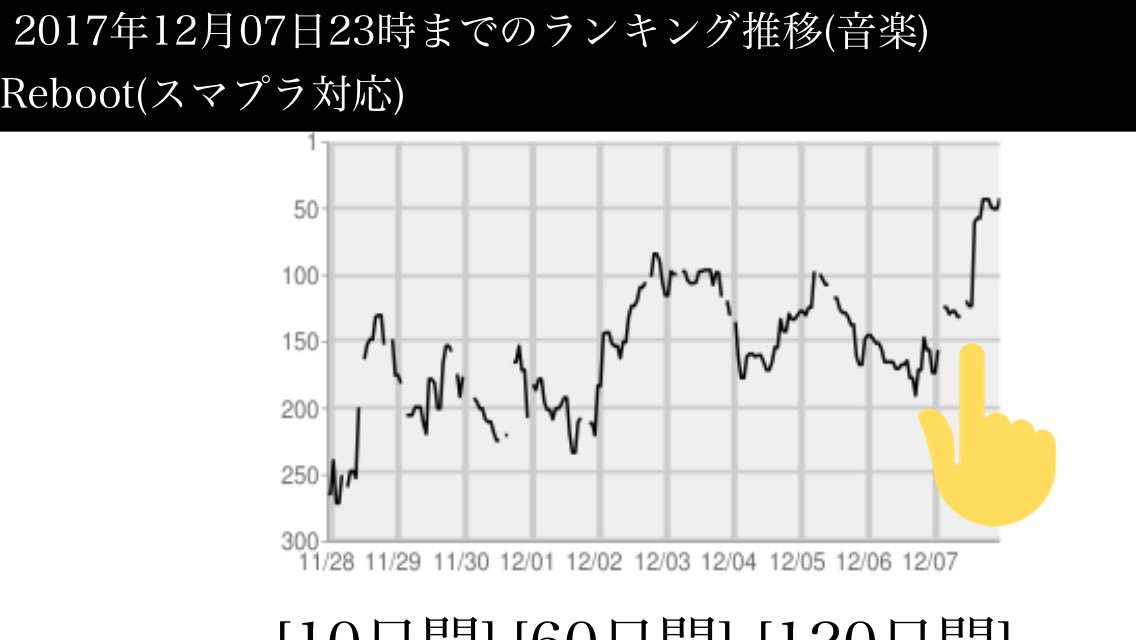 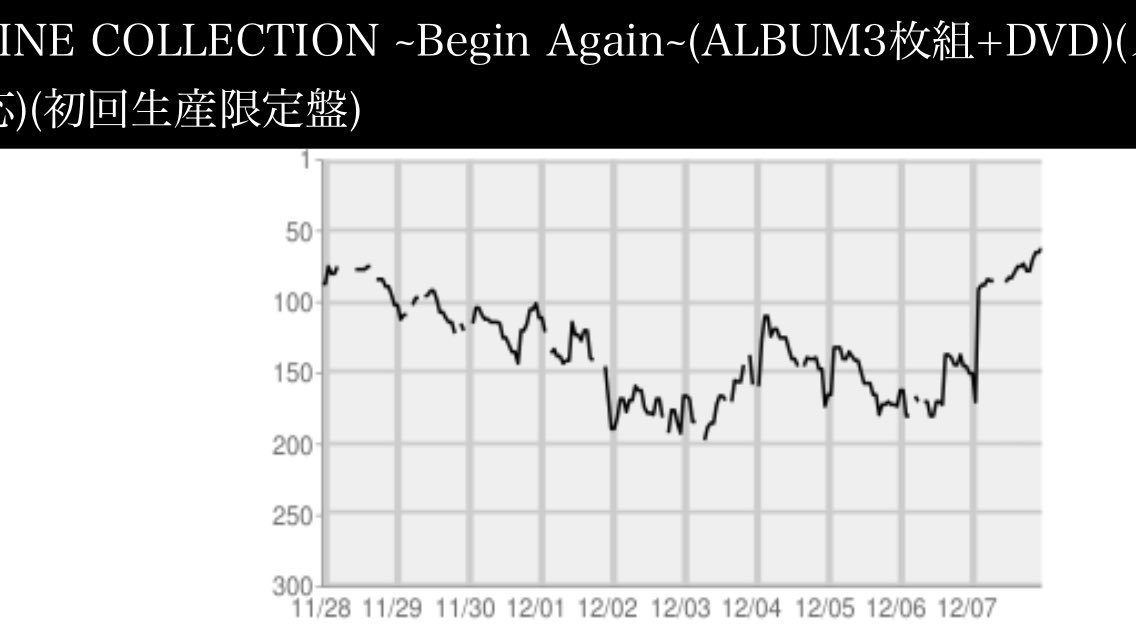 these are some of the comments by non-fans regarding Tohoshinki’s appearance, as usual the person on the left mostly refers to Changmin while the one on the right is Yunho 🙂