Key telling a story about Changmin with Minho and Taemin ^^! Yunho was mentioned in the show for his well-known passion along with Minho~

Radio Star – Key: That time Changmin (DBSK) told Minho to call Taemin to play games together but Minho went just without telling Taemin. So when Changmin met Taemin, he said “Ah.. Taemin, it would have been nice if you came.” And Taemin said he didn’t know about that. 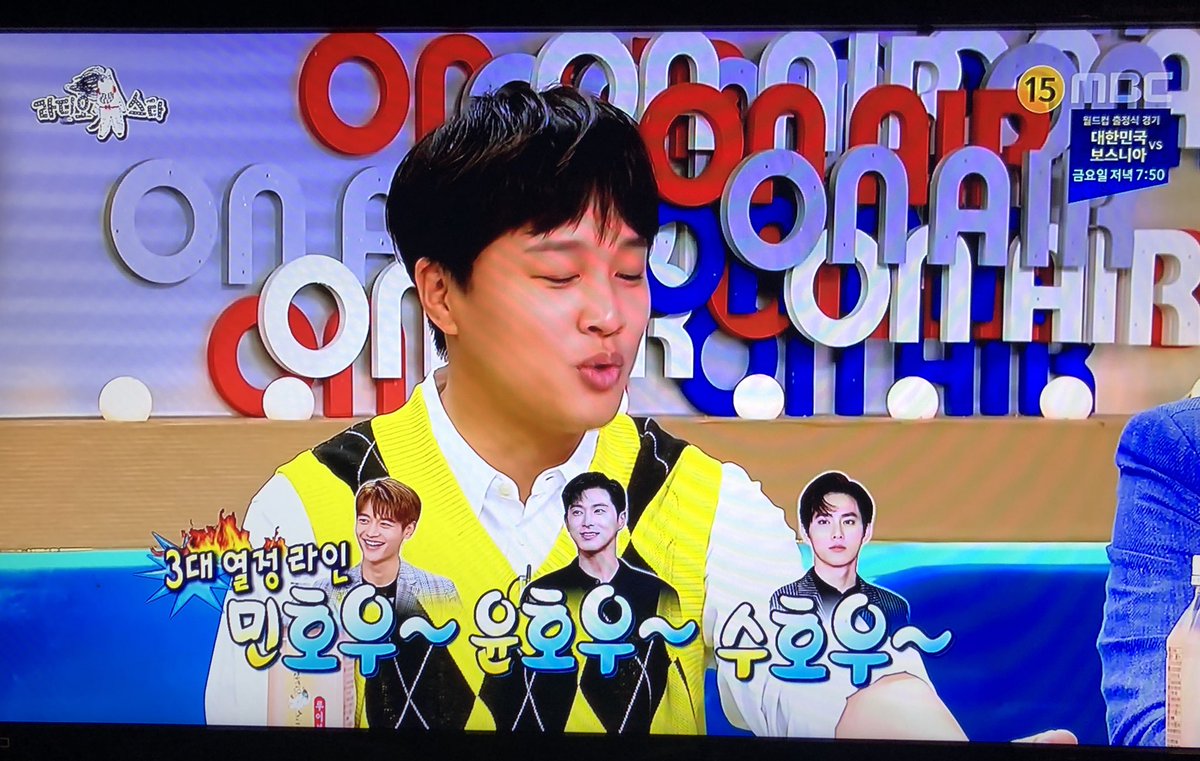 SHINee is the guest for Radio Star tonight and they were talking about passionate line in SM ㅋㅋㅋ which consists of Suho, Minho and U-Know Yunho! All their names end with “Ho~