First Monday in October, TVXQ members trended on Korean twitter even though they are not currently promoting!

It all began with our icon of passion U-Know Yunho 유노윤호 who started trending since early morning! This seems to have started from a user @ddolchubian777 who said (late Sunday) they managed to go through their tiring day by convincing themselves that “I am U-Know Yunho!”. Afterwards, people started tweeting to encourage themselves with Yunho the same way as op to draw energy from him and face their Monday! ^^*

Around the afternoon, Max Changmin 최강창민 also started trending, apparently for those who wished to manage their passion moderately [cr: @iruka0206] or to relax at home while studying ^^ [cr: @bangeee2222, @janieTVXQ]

The duo have talked about their live styles recently on TVXQ’s features in “Knowing Bros”, “I Live Alone”, and “TVXQ’s 72 Hours”, and screenshots or quotations from these shows were sometimes referenced in these tweets!

U-Know Yunho who started trending early morning (~3am), reached No.1 at around 8AM, and remained at then until 3PM (screenshot at 3:27PM KST)

No.2 at 5:50PM KST with about 62K tweets (total tweets include all countries)

Changmin spotted trending 3rd at sometime before 9:20PM KST with about 14K tweets (total tweets include all countries) 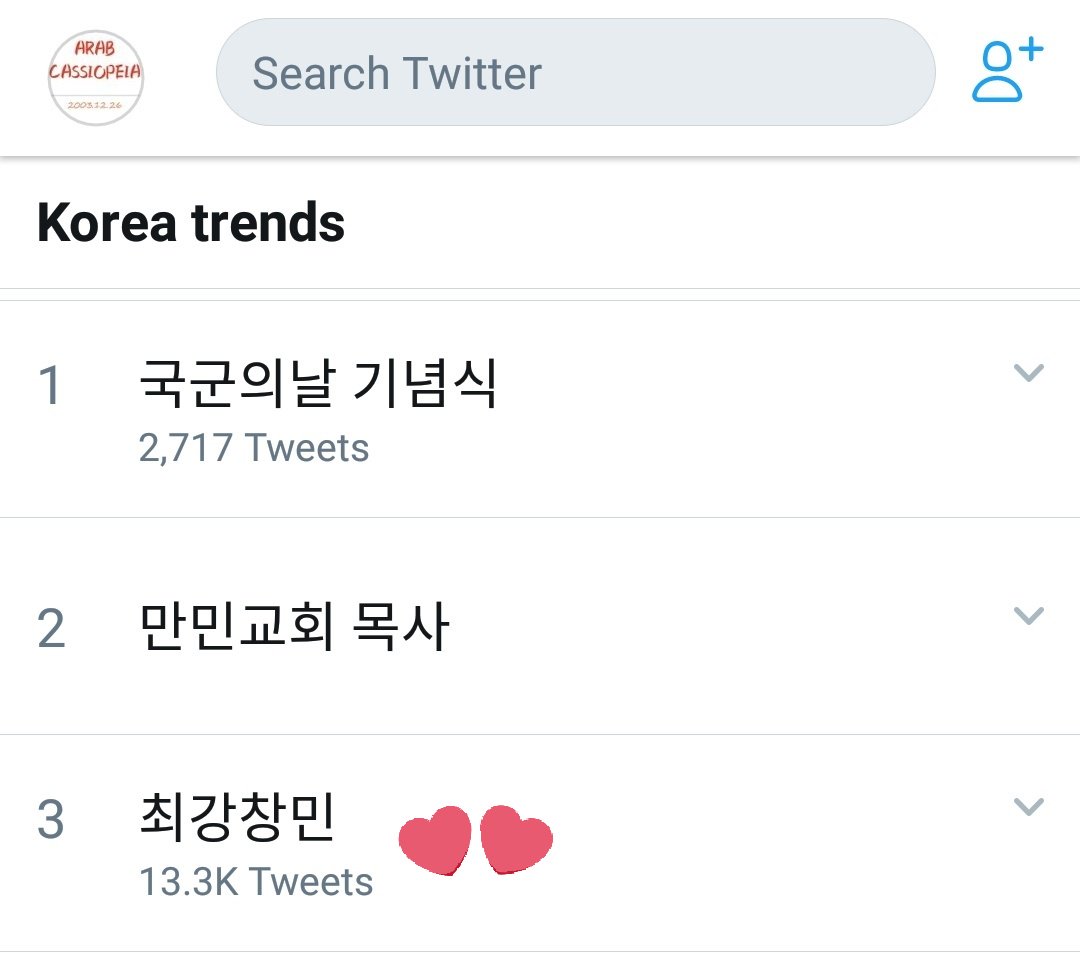 Changmin who started trending at No.7 at the afternoon (screenshot at 2PM KST)

“U-Know U-Know” also trended on Korean Twitter! Below a screenshot of it trending at No.7 along with Max Changmin at No.6 (at 7:16PM KST) 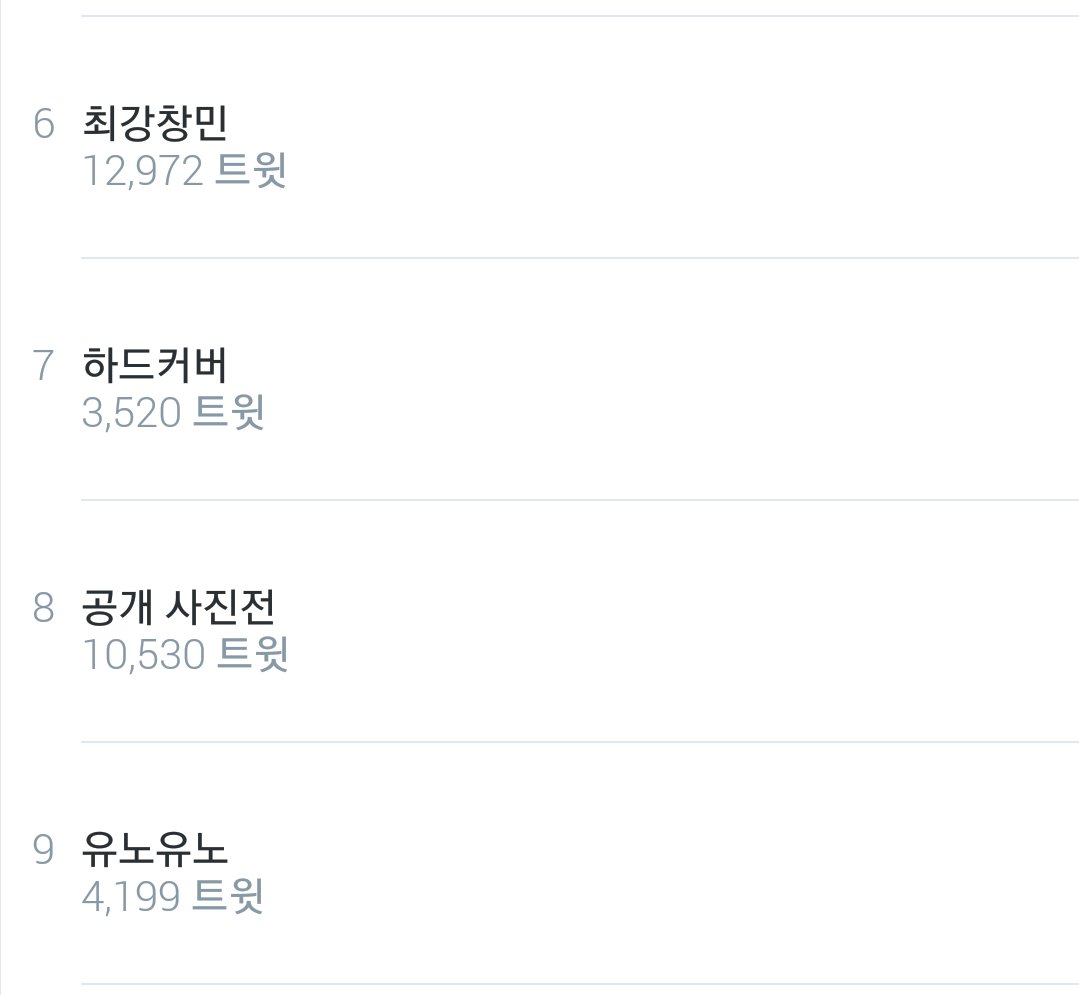 The tweet that seems to have started this, currently with 28K retweets.

As indicated above,
Post Written and Shared by TVXQ! Express