Tohoshinki shared more photos and videos from their last trip in Hokkaido for Road MV filming and commented on them. Then on their second talk, a Sapporo’s classic beer can was brought to the stage, which Changmin, who was reluctant at first, agreed to drink after fans demanded him, Yunho supported them, and they got the OK from staff XD! The company of this beer is donating a portion of the sales to recover activities in Hokkaido which suffered natural disasters this year, so this is another thoughtful gesture of Tohoshinki, as it made Bigeasts, even from outside Hokkaido (this beer is only sold in Hokkaido), order the beers~ ^^ 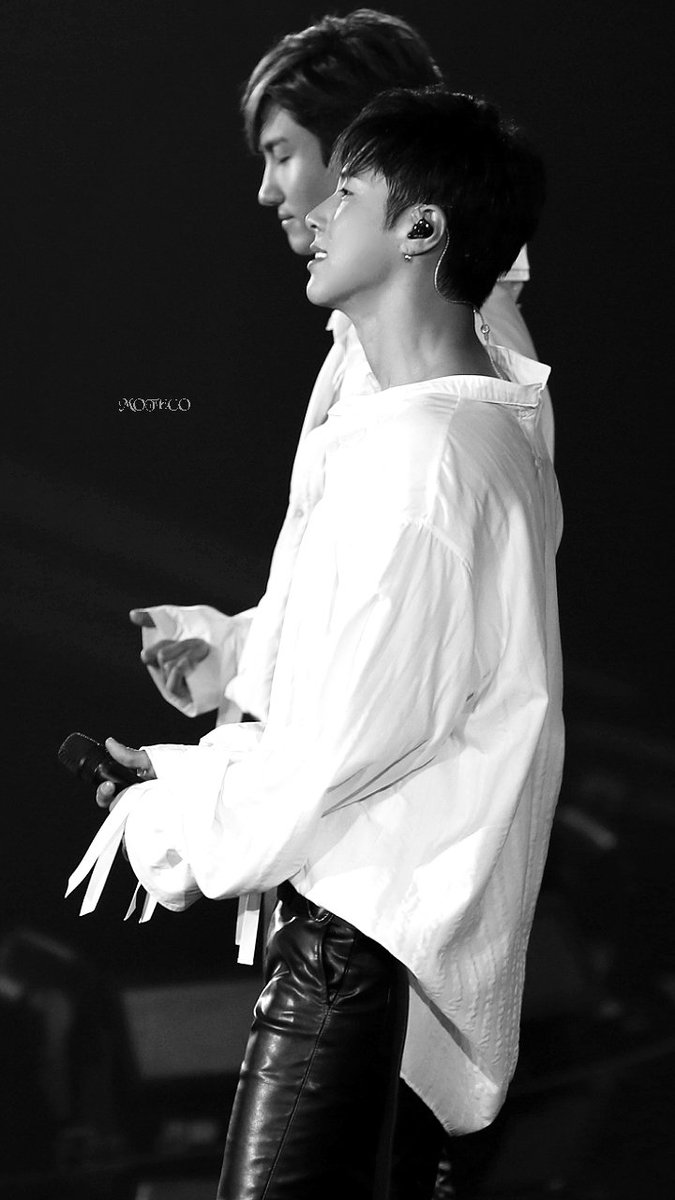 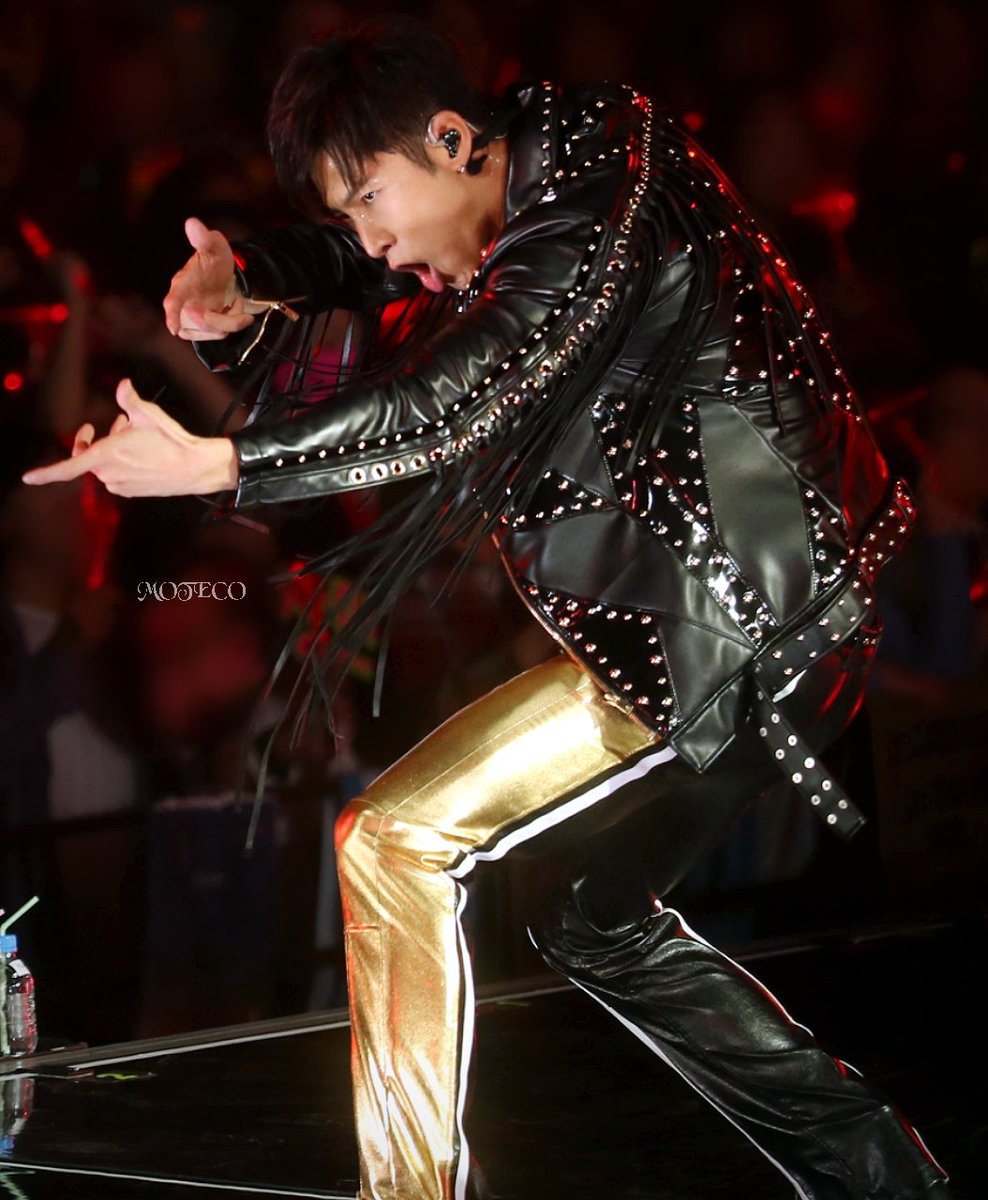 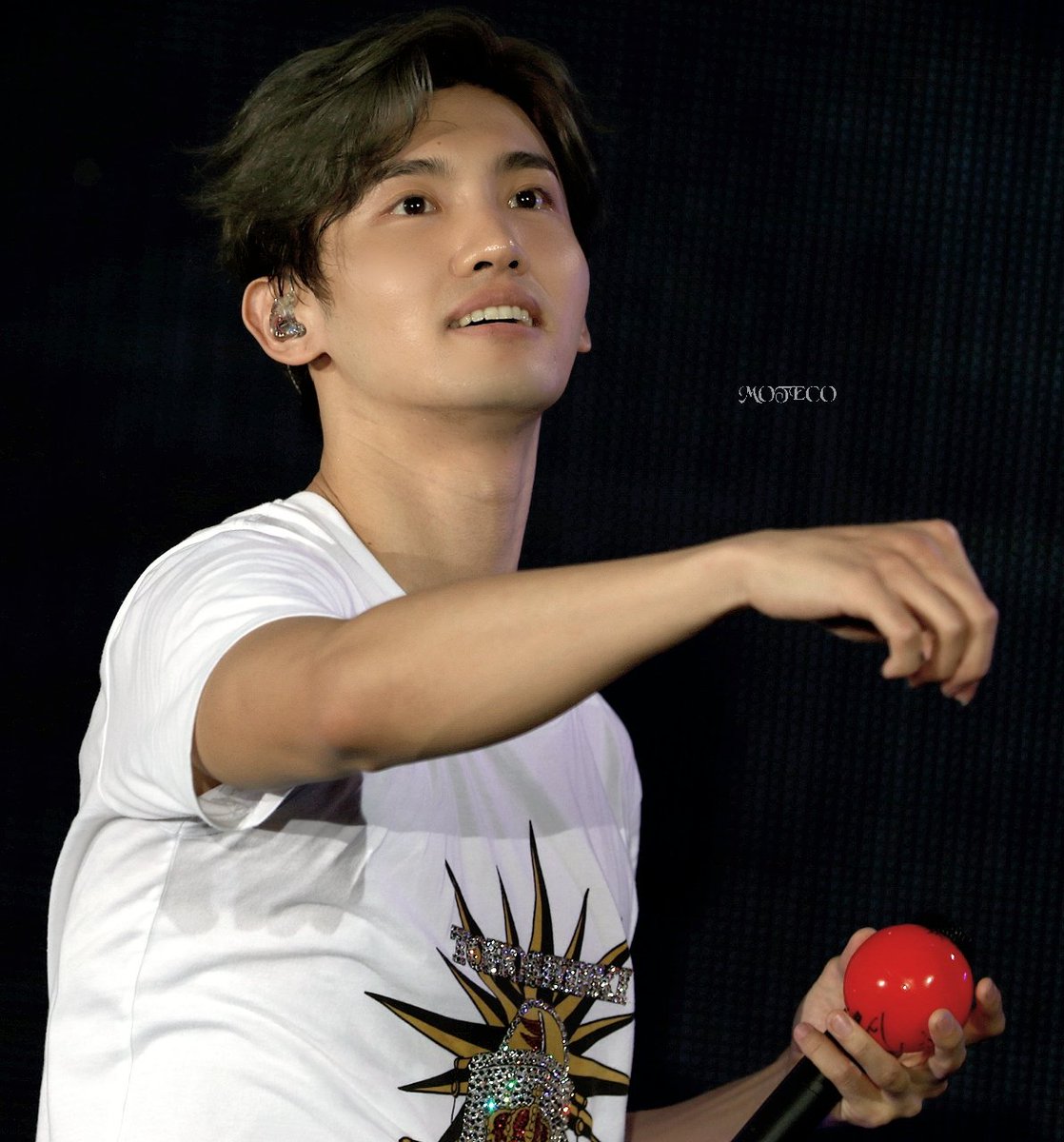 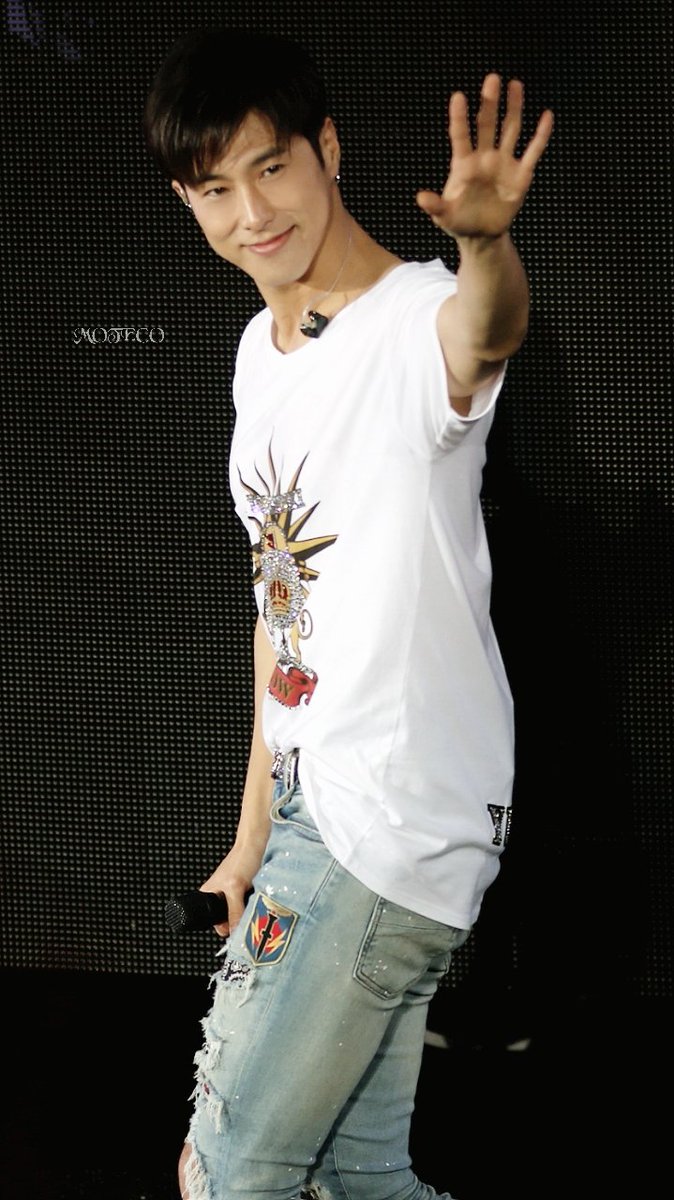 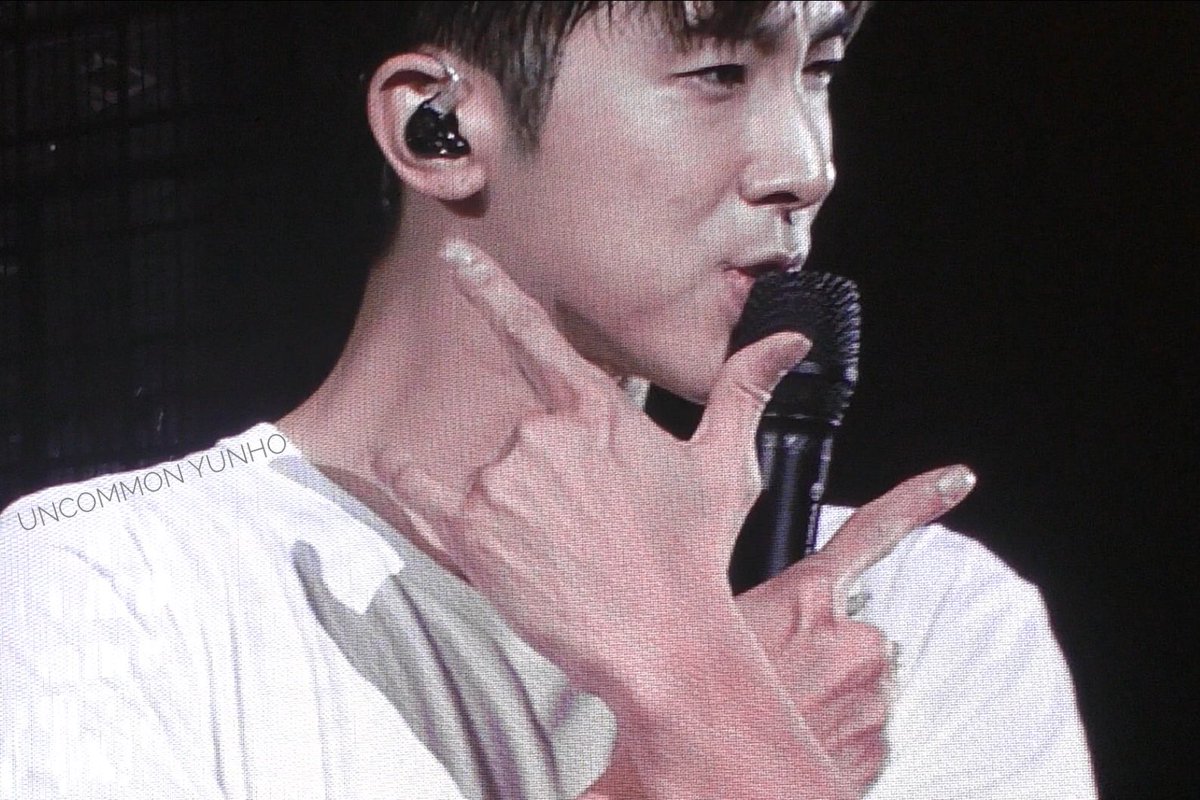 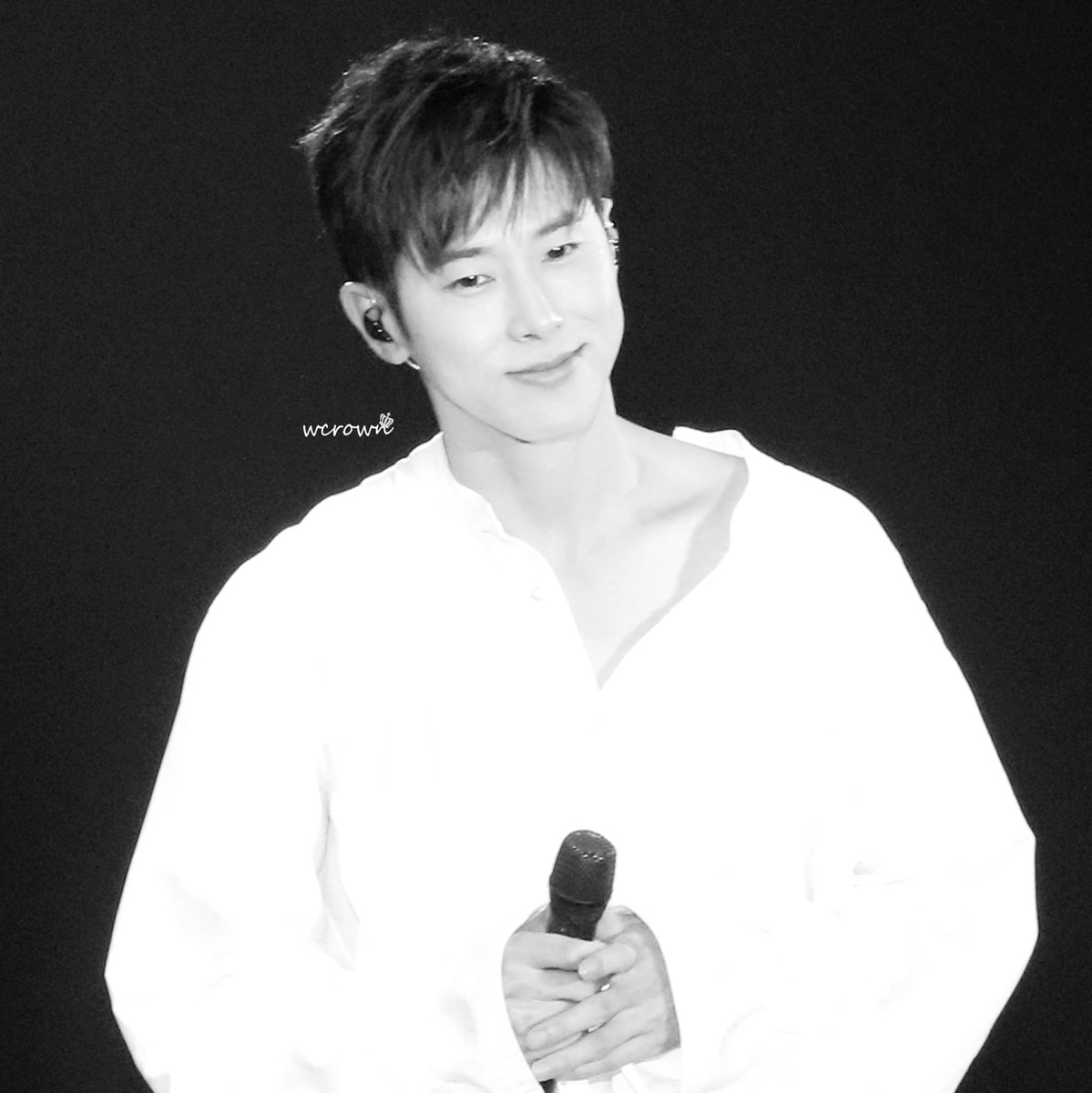 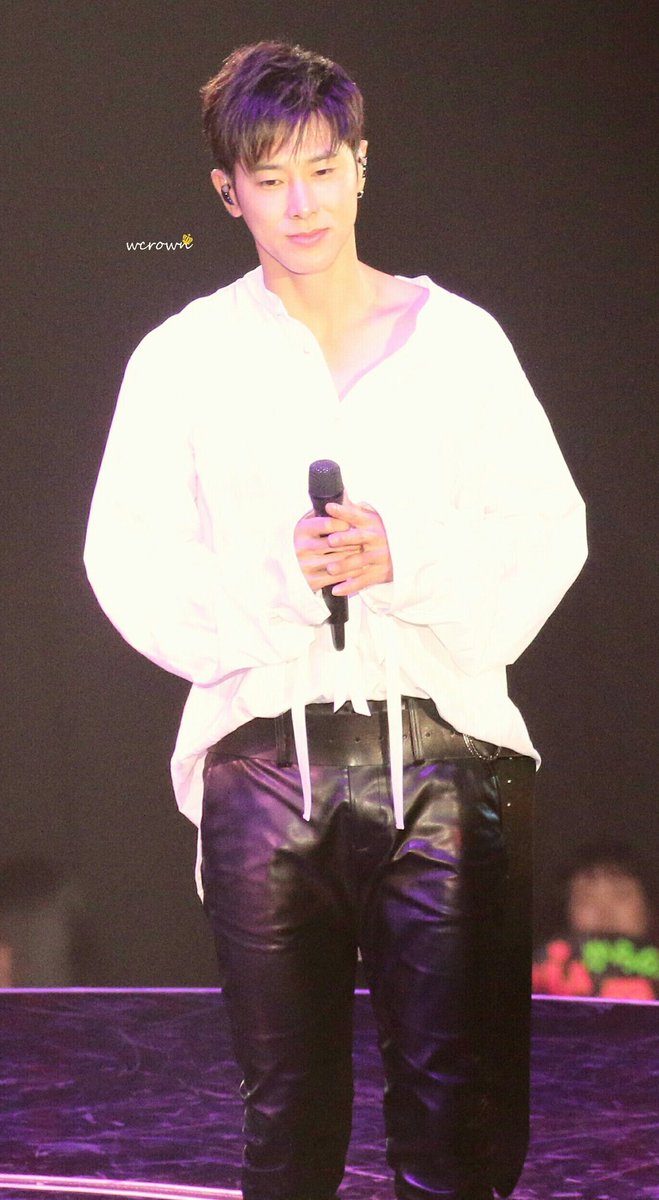 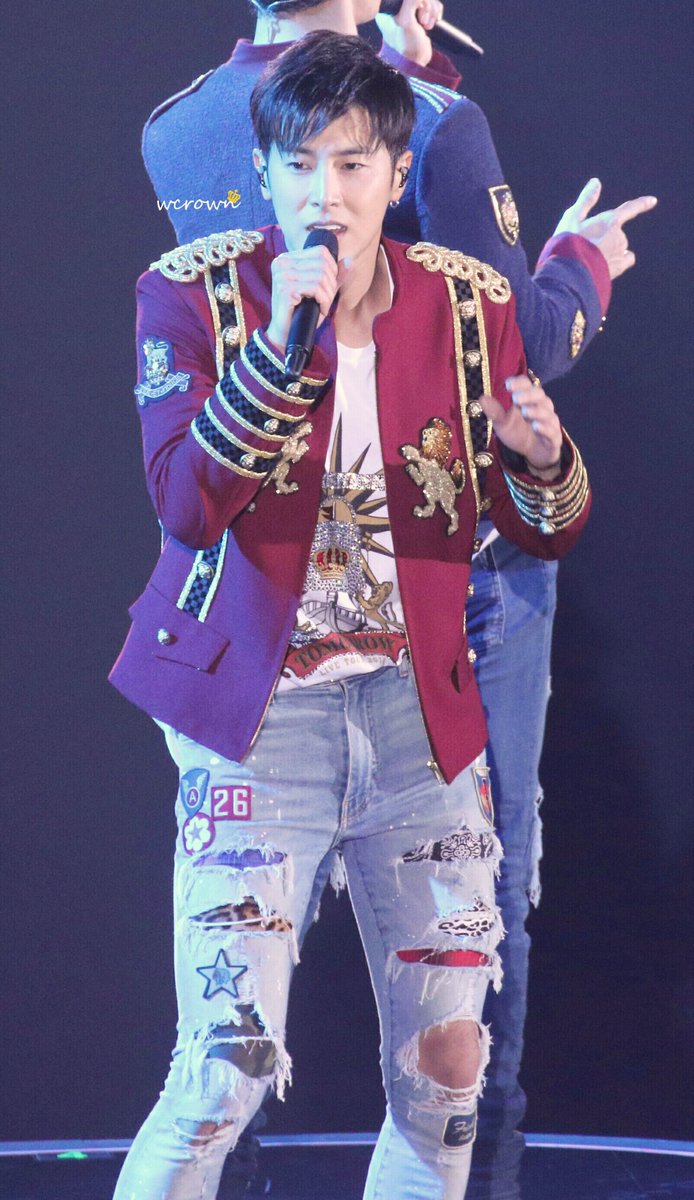 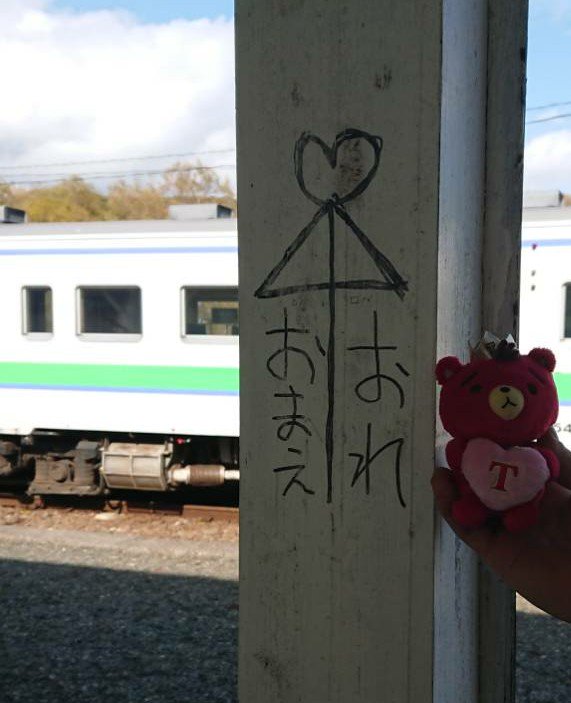 The 350mL “Sapporo Classic” beer Changmin had on stage, the ad shows that the buyers will be donating 1 yen per can to the reconstruction of disaster-affected Hokkaido.

{t/n: Changmin got SAPPORO classic beer from a fan in Apri when autograph event in Korea😆

180415 the beers fan gave Changmin was ‘Sapporo classics’ which is sold only in Hokkaido and also the box of ‘jagapokkuru’ which his manager put in the box behind Changmin is popular snack frm Hokkaido. he knows what ‘jagapokkuru’ is‼️😂 he said thank u in Japanese twice. good boy🤣