Changmin with Juratic Raputo,  a dinosaur brand character of Fukui prefecture (Fukui is well-know for the most dinosaur fossils discovered in Japan and herein the mascot).

Apparently, Changmin also showed up on the first day’s Meet & Greet with his hand bitten by a stuffed dinosaur and pretending he’s in pain XD [cr: @yunachamipen, Translated by @ihavebeensober] 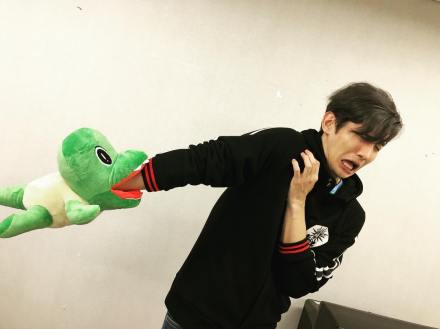 Yabe‼️ I was bitten by a dinosaur in Fukui!

{t/n: “Yabe” is a casual short way of saying “Yabai (dangerous)” which can be used as a slang for different contexts. Here it has a similar meaning to “Oh no!”}

Initially around midnight, because of Changmin, the website reported that there are few stock of the stuffed dinosaur “Juratic かみつきラプトくん (Juratic Kamitsuki Raputo Kun)” on online store (price: ¥ 2,894) and Raputo kun thanked Changmin and Bigeast on their website! [cr: juratic, in English via @ihavebeensober ]

Later (181027), it was updated that it’s completely sold out now, and new stock will arrive early next year! 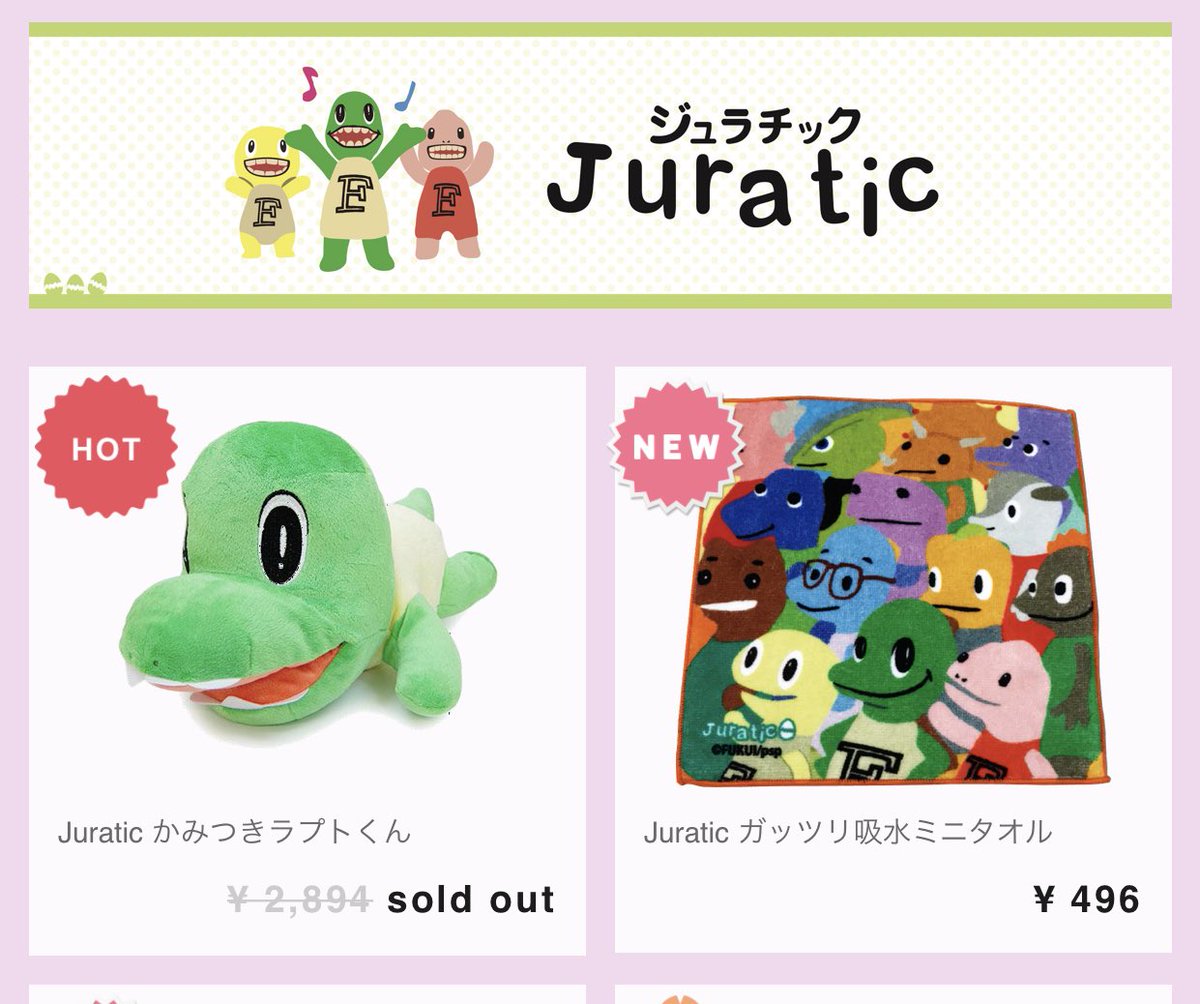 changmin88: here,
and as indicated above,
Posted and Shared by TVXQ! Express