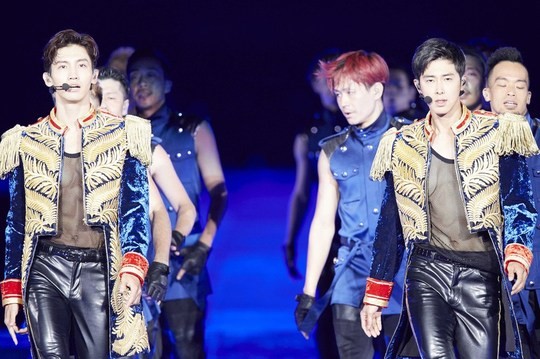 TVXQ ranks #1 for the power to mobilise Japanese concertgoers.

According to the Top 50 ranking of the “2018 Concert Mobilisation Power” that was announced in the Dec issue of representative Japanese news publisher, Nikkei’s monthly pop culture magazine, Nikkei Entertainment, the 1,280,000 concertgoers mobilised by TVXQ (Tohoshinki) ranks 1st amongst both concerts held domestically in Japan as well as by overseas singers, proving their unequalled status and mighty ticketing power once again. 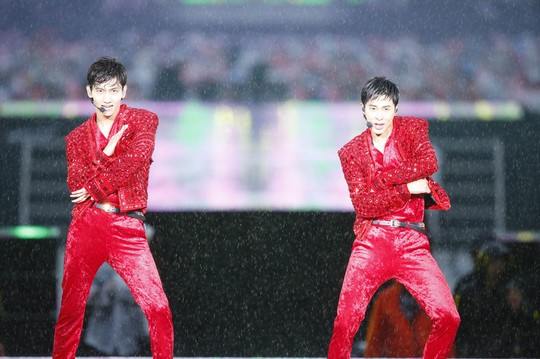 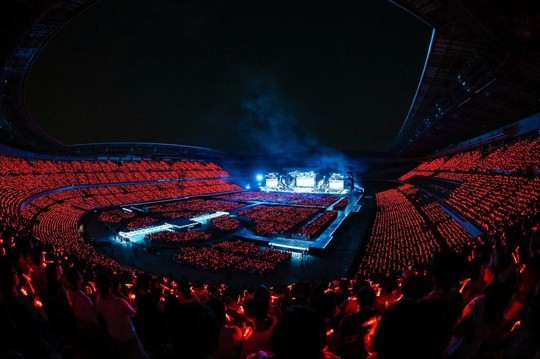 Newsen via naver,
Translated by @snxy,
Posted and Shared by TVXQ! Express