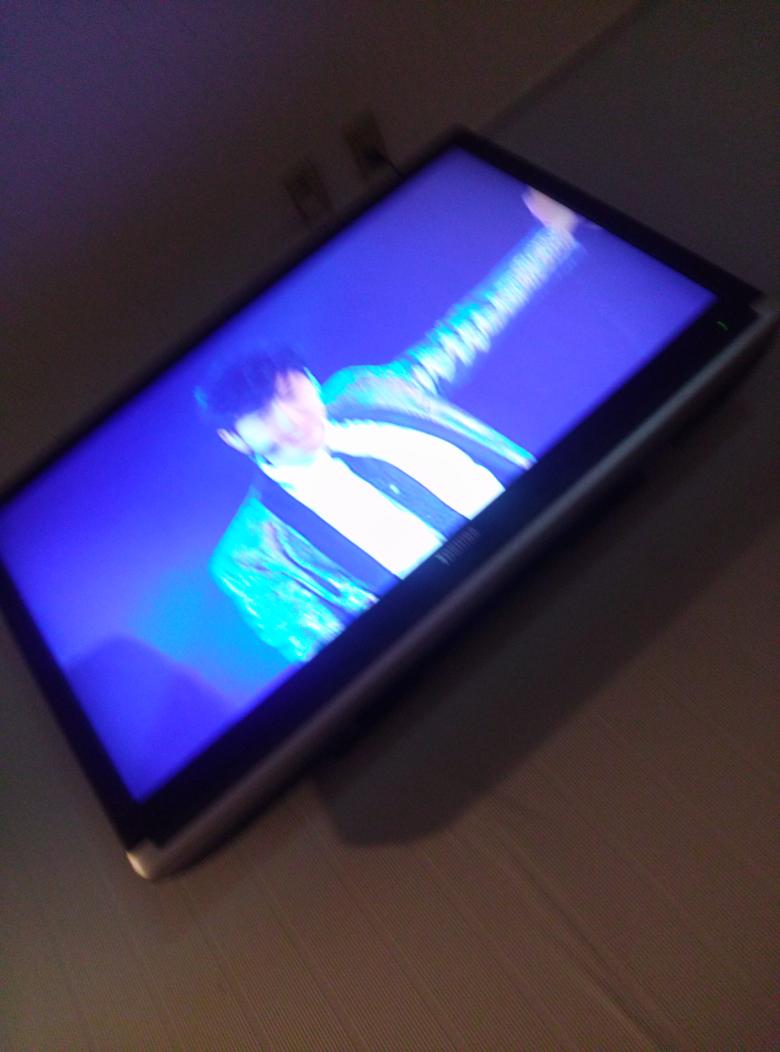 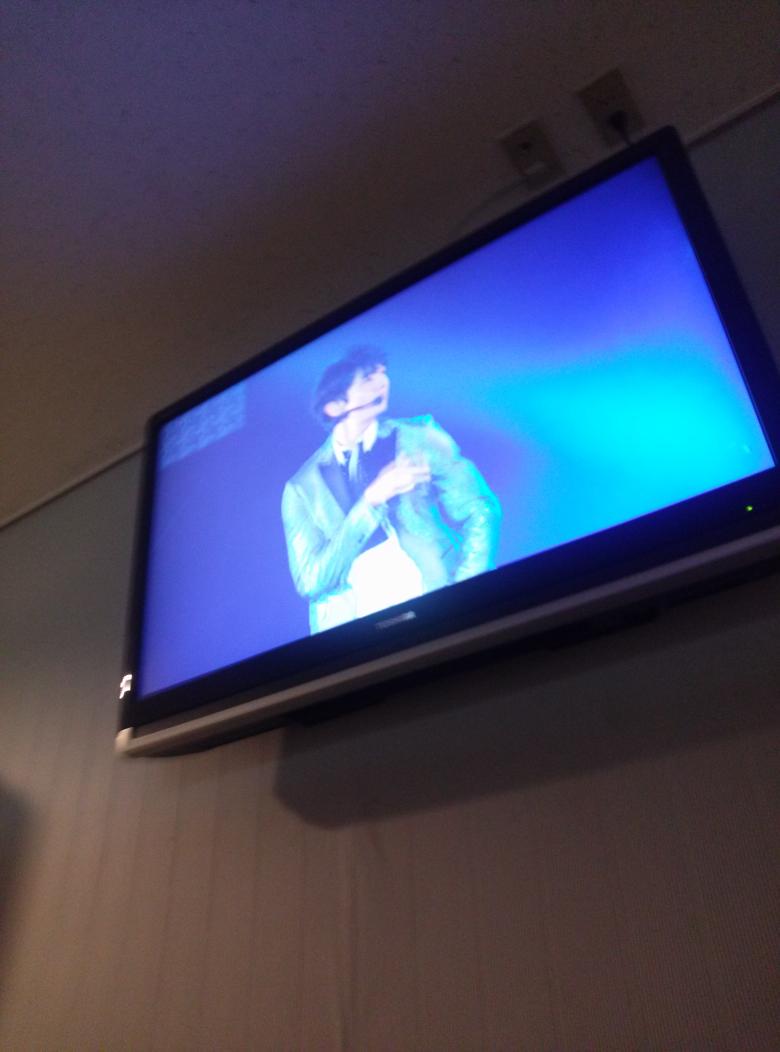 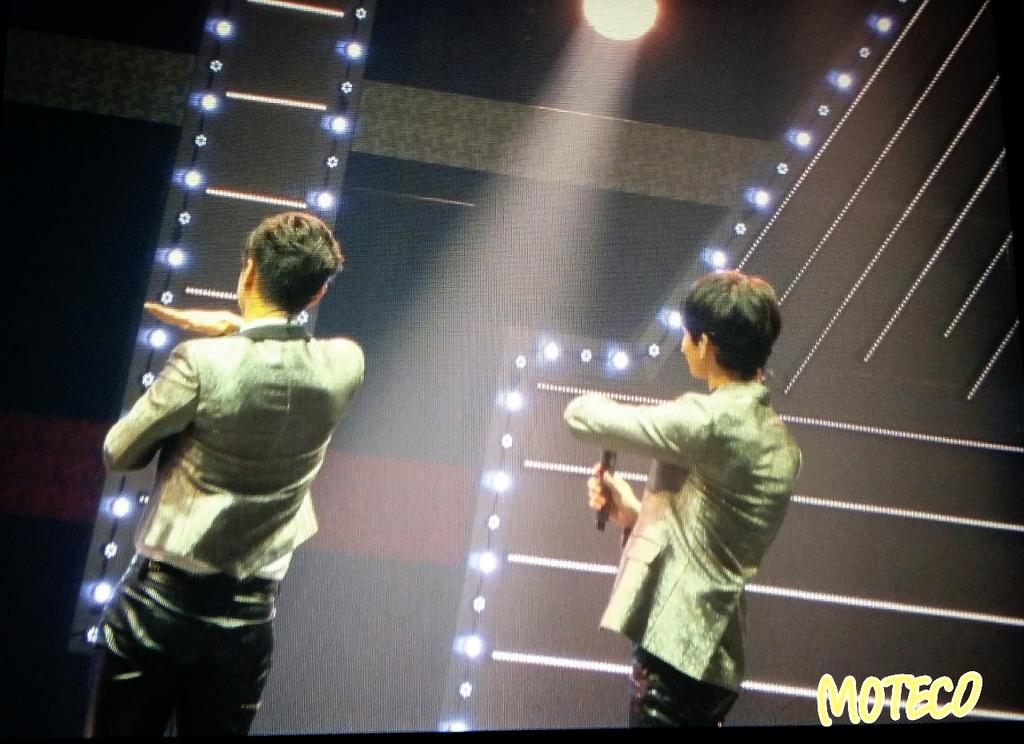 END_OF_DOCUMENT_TOKEN_TO_BE_REPLACED

Spinning
Talk: 10 top ranking of “What scenes of Tohoshinki does Bigeasts want to see again”
fans singing along to With Love (fan project)
Photo taking and cake
Encore:
“Kimi no Inai Yoru (The Night without You)”
Chandelier

Here’s a compilation of fanaccounts of the two rounds, including pre-event ones such as sales of goods, etc.

Fanaccounts of round one:

Here are our subbed videos of TOHOSHINKI Documentary 2015 1 min PR, released on 150415 on Hulu Japan YT Channel. As titled, the two versions are just a promo of the documentary with basically the same contents (very minimal differences), but here’re both anyway!

Many thanks to @joeylfy for offering her translations~

Celebrating the 10th debut of Tohoshinki in Japan, NitelePlus & Hulu to air TOHOSHINKI documentary TV program (Total 3 episodes) on 5/31, 6/28 and 7/26!

To include off shoot and long interviews of the two members, and their tours stage director TRF’s Sam-san

Various footage from the documentary will be shown on Nihon TV on 4/27, Tohoshinki 10th Year Debut Anniversary!

[TRANS] 150408 SANSPO The bonds between TOHOSHINKI and their fans who have been supporting them/The inside business story in the entertainment world.

We covered the final concert of TOHOSHINKI tour commemorating10 year anniversary since they debuted in Japan.

Their live performance was overwhelmingly good. As soon as the show started, they were united with 55,000 fans and they performed dance and ballad songs, where they put all their souls and hearts into their performances for 3 hours 40 minutes. They also explained to their fans while not being able to hold their tears that they would not be able to have TOHOSHINKI solo live tours for awhile. They promised strongly to the audiences, “We will come back as the two of us for sure.”

On that day, while listening to END_OF_DOCUMENT_TOKEN_TO_BE_REPLACED 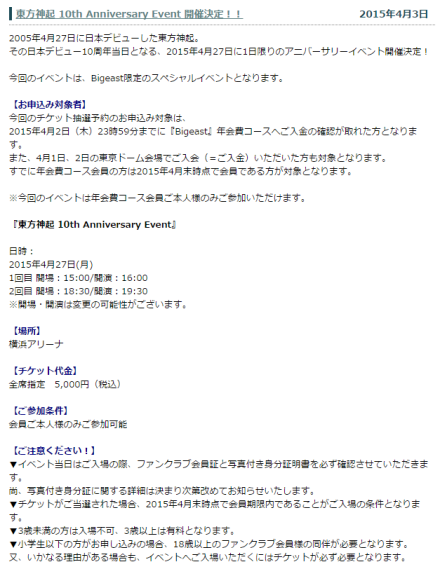 This event will be a two rounds special event limited to Bigeast members only!

Tohoshinki will be the cover of Nikkei ENTERTAINMENT May issue (onsale 4/4), to talk about 10th Anniversary debut in Japan

Q13: Please express your appreciation to fans in one word.

YH: Bond(connection). Not just only during the concert, I wish I can connect with them for good.
CM: I am greatly indebted (for all you have done for me). That’s it. I can’t find any other word.

Q14: Which was the luckiest work (that others probably would envy)? END_OF_DOCUMENT_TOKEN_TO_BE_REPLACED