On the Japanese TV morning show ASADESU, the owner of “Fukiya”, an Okonomiyaki restaurant at Tenjin Fukuoka, was spotted wearing 東方神起 LIVE TOUR 2015~WITH~ goods T-shirt ^^ 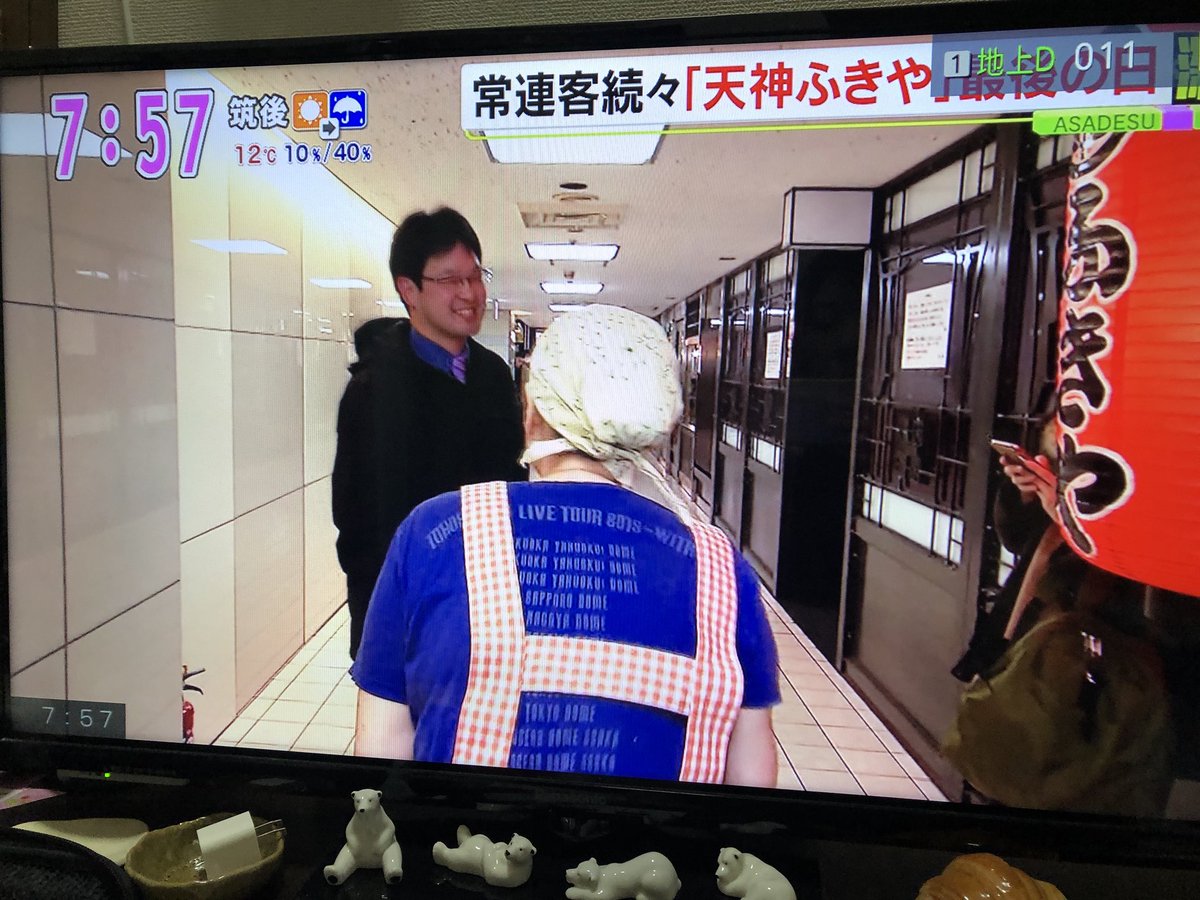 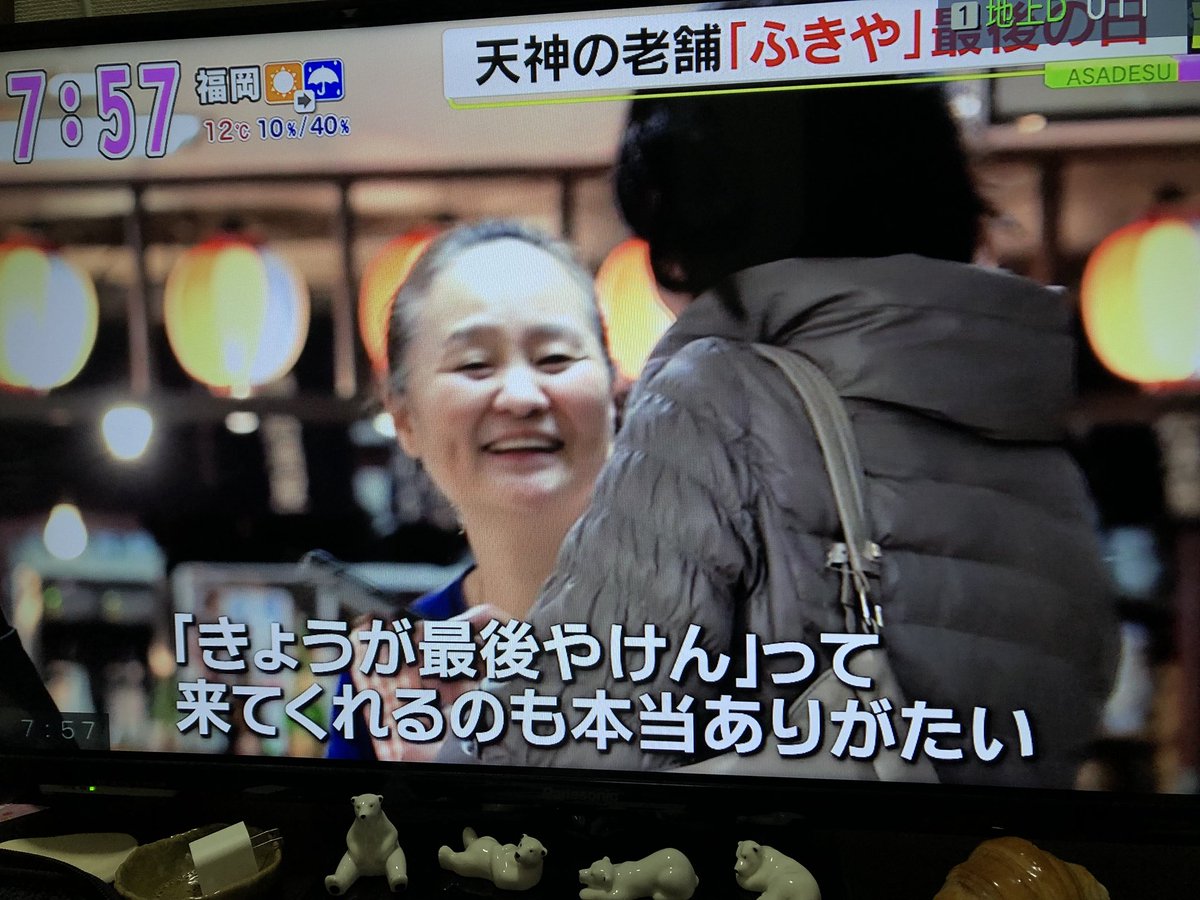 via @13Dekada,
Post Written and Shared by TVXQ! Express

We don’t usually share fan speculations here, but this one is a fun discovery that seems too good to be a coincidence!

Back then, most fans interpreted the first 3 volume numbers as the years where Tohoshinki will be touring: 2015, 2017 and 2018, possibly hinting to them enlisting together (so no 2016), which is what happen, as well as tours were indeed carried out right after they discharged in these years.

There were not much theories about the other two volumes, some probably thought HIJ stood for a “History in Japan” release, but nothing else. 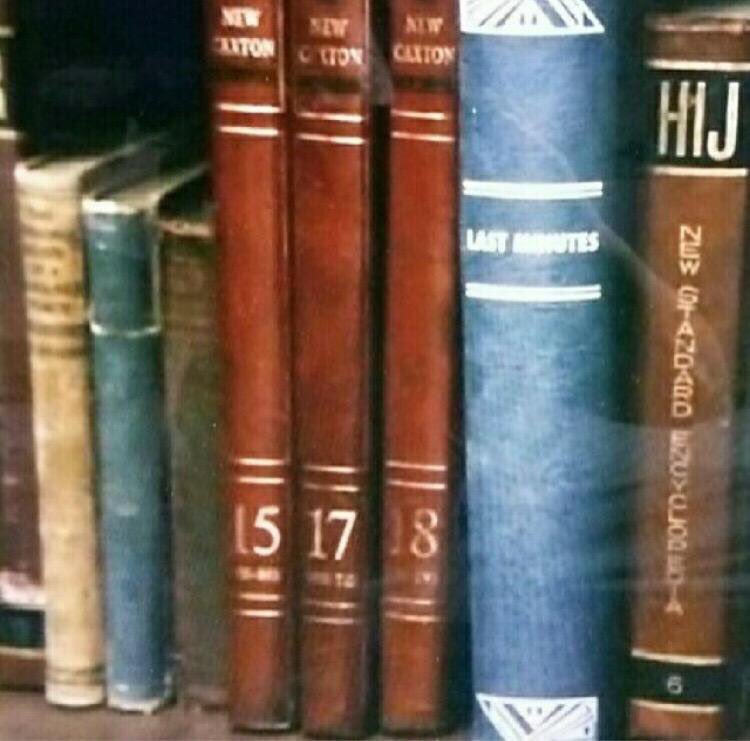 END_OF_DOCUMENT_TOKEN_TO_BE_REPLACED

Finance Article on the recent debuts of new idol groups and expansion into China, noting that these do not necessarily correlate to higher earnings immediately:

The issue is that the appearance of rookie artistes do not unconditionally mean actual increase in results. A characteristic of an agency is that the expansion of the investment costs put into their rookie artistes’ is likelier to lead END_OF_DOCUMENT_TOKEN_TO_BE_REPLACED

Nikkei Entertainment’s Concert Mobilisation Power (in JP) Ranking 2015: No.6 Tohoshinki,
Also No.1 foreign and Korean artists in the list.

END_OF_DOCUMENT_TOKEN_TO_BE_REPLACED

Ticket Street via @joeylfy,
Posted and Shared by TVXQ! Express

END_OF_DOCUMENT_TOKEN_TO_BE_REPLACED

On December Issue 2015 of the Japanese Magazine “Nikkei Entertainment”, the ranking for concert goers at Japan in the year of 2015 was revealed.

Tohoshinki were ranked No.6 with 786,000* audience for 16 performances. (number doesn’t include the people who attended the live viewing)

number is correct, as shown in magazine scans:

Nikkei Entertainment via @kzm_mkn,
Posted and Shared by TVXQ! Express