More on spotting Yunho shopping yesterday at Sinsa. Yunho’s discharged army senior tweeted about the army band members hanging out together yesterday, so probably they were all together.

A lucky fan got his autograph through her boyfriend~ 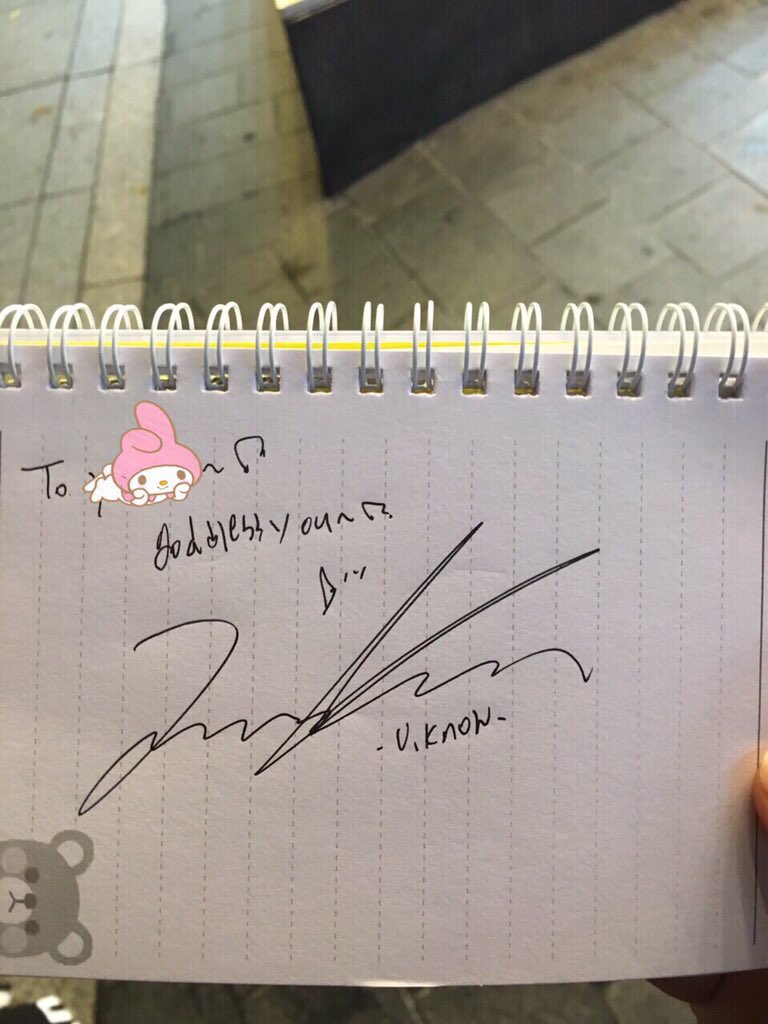 Changmin at  SMTown@CoexArtium for Kyuhyun’s “The AGIT: Fall Again” concert at SMTown Theater. 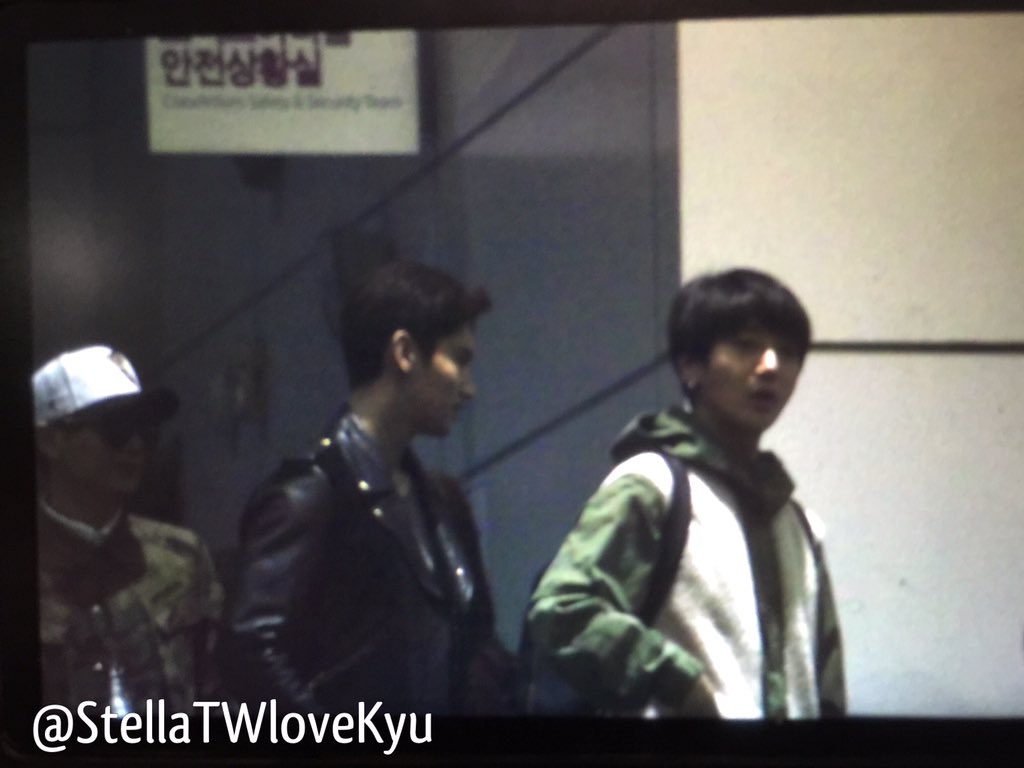 END_OF_DOCUMENT_TOKEN_TO_BE_REPLACED

Yunho’s been spotted with friends tonight at different places by non-fans! He also was spotted on 151113 at a bowling alley.

{p/n: We won’t be sharing any photos here though.}