With the achievement of their significant results in Japan in 2015, TVXQ (known in Japan as Tohoshinki 東方神起), have reconfirmed their position as the top kpop singers there. The recent various year-end computed material and indicators have substantiated this.

From Japan’s Oricon’s overall yearly record sales for 2015 (singles-albums-musicDVDs-blu-ray added), TVXQ recorded 2.89 billion yen (about 28 billion won) (in sales). They occupied 10th place following Arashi who was 1st with 14.33 billion yen (138.4 billion won) and others. However, they were the highest placed for Korean singers.

On Japan’s renowned music site, mu-mo’s 2015 year-end chart as well, they swept the top 10. In the yearly END_OF_DOCUMENT_TOKEN_TO_BE_REPLACED

Two types of posters for Army Camp Reading Campaign, grazing the back cover of HIM magazine – DEC15+JAN16 issue 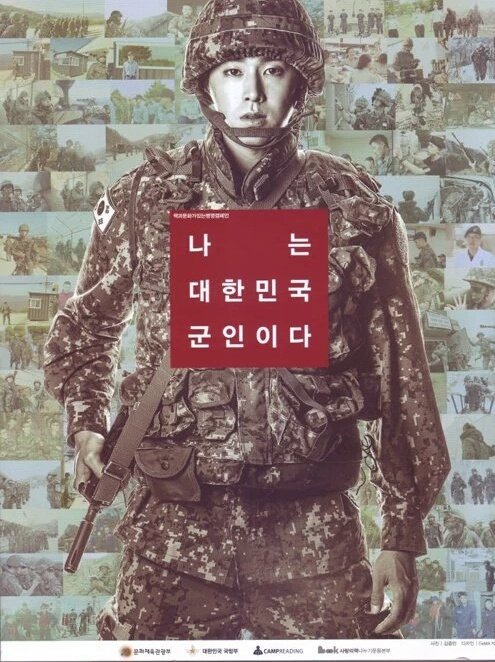 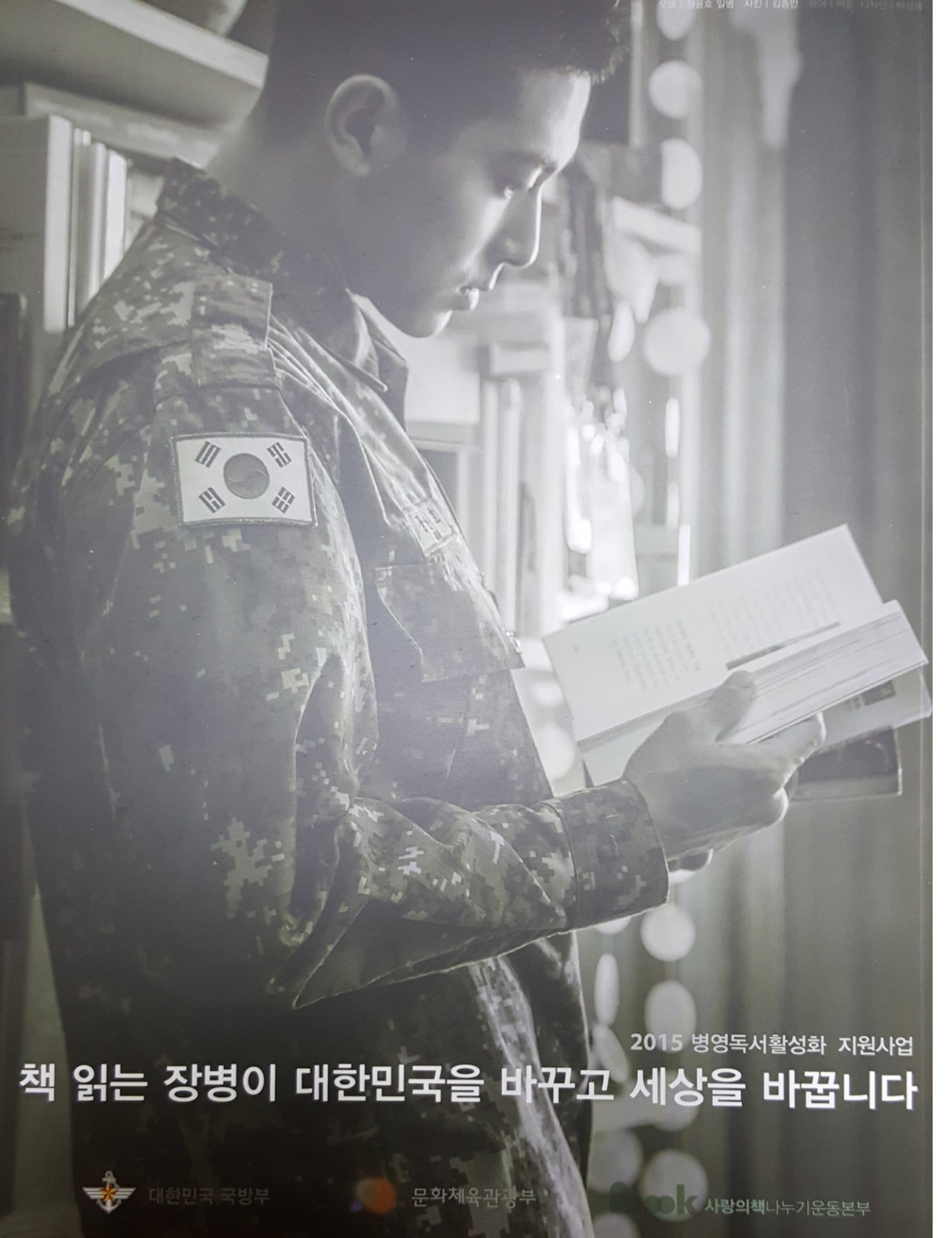 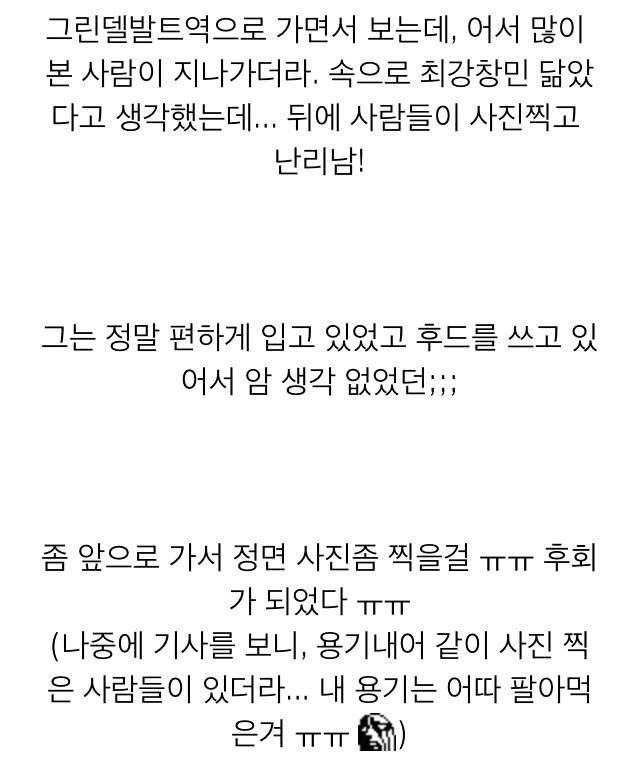 The place was more crowded cus of the bright weather!!

Oh, there’s Changmin in this picture!

Someone who looks familiar passed by us as we were walking through the Grindelwald station. I was thinking ‘that guy looks a lot like Changmin..’ Then people were taking pictures behind us!!

I had no idea since Changmin wore comfortable clothes and hoodie on ;;; END_OF_DOCUMENT_TOKEN_TO_BE_REPLACED

U-Know Yunho’s biggest charm is that when all is said and done, he does his best in everything. Last October at the Ground Forces Festival, a few pictures were captured that demonstrated he is earnestly doing his military service. To him who had not known that his pants tore, and showed off his flashy dance, thumbs up!

The Kyunghyang Shinmun via naver,
Translated by @snxy,
Shared by TVXQ! Express 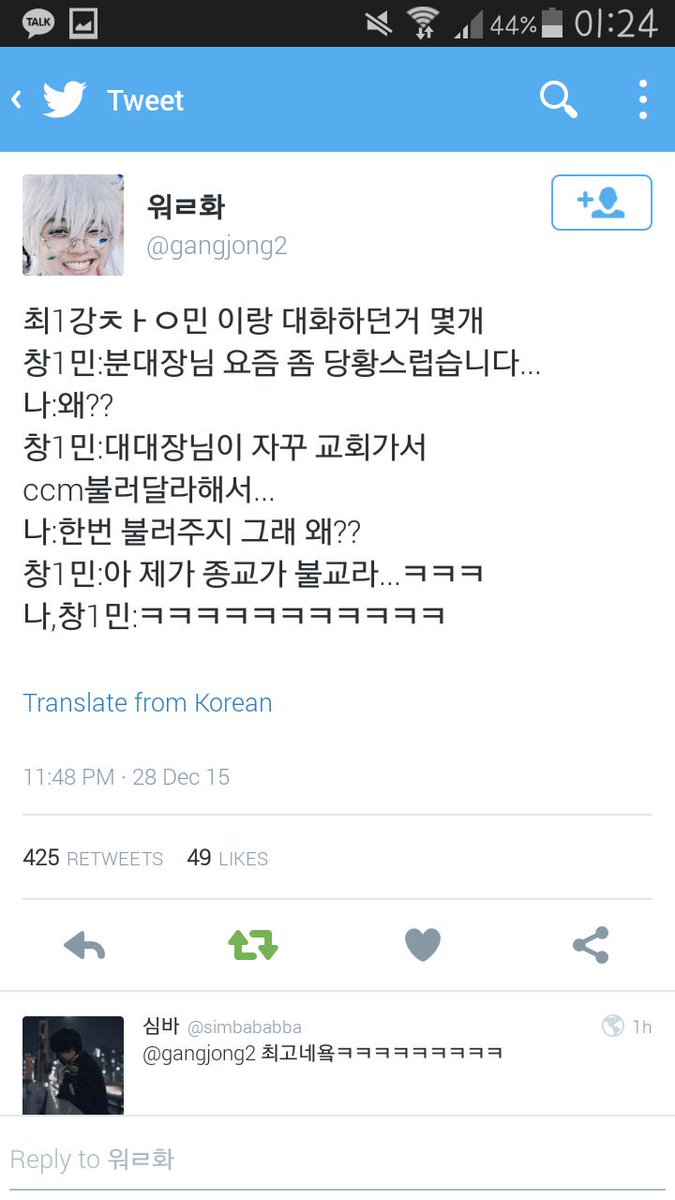 Changmin: Sir I’m been a bit flustered recently.
Him: why?
Changmin: The major keeps asking me to sing contemporary Christian songs at church. END_OF_DOCUMENT_TOKEN_TO_BE_REPLACED 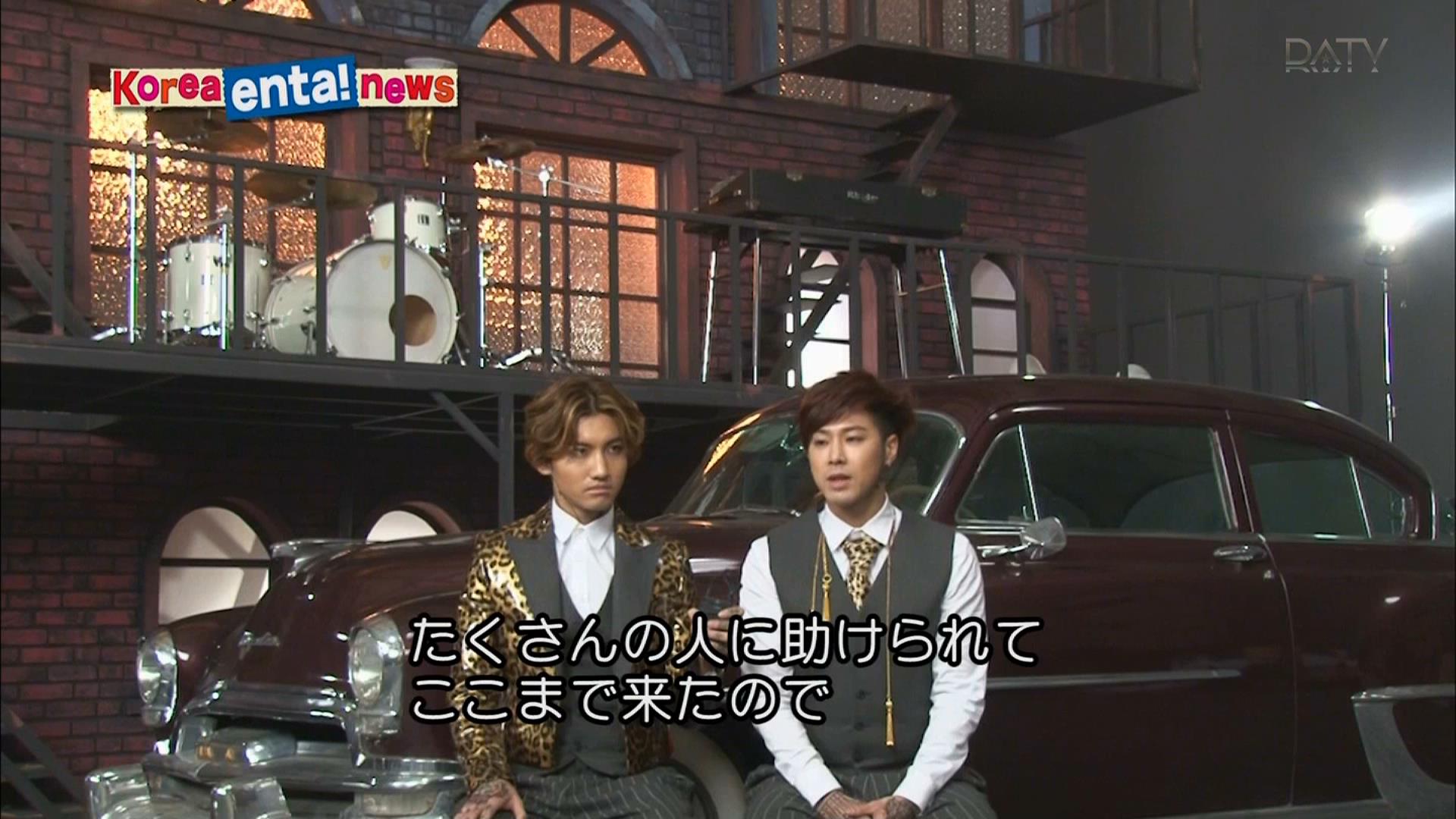 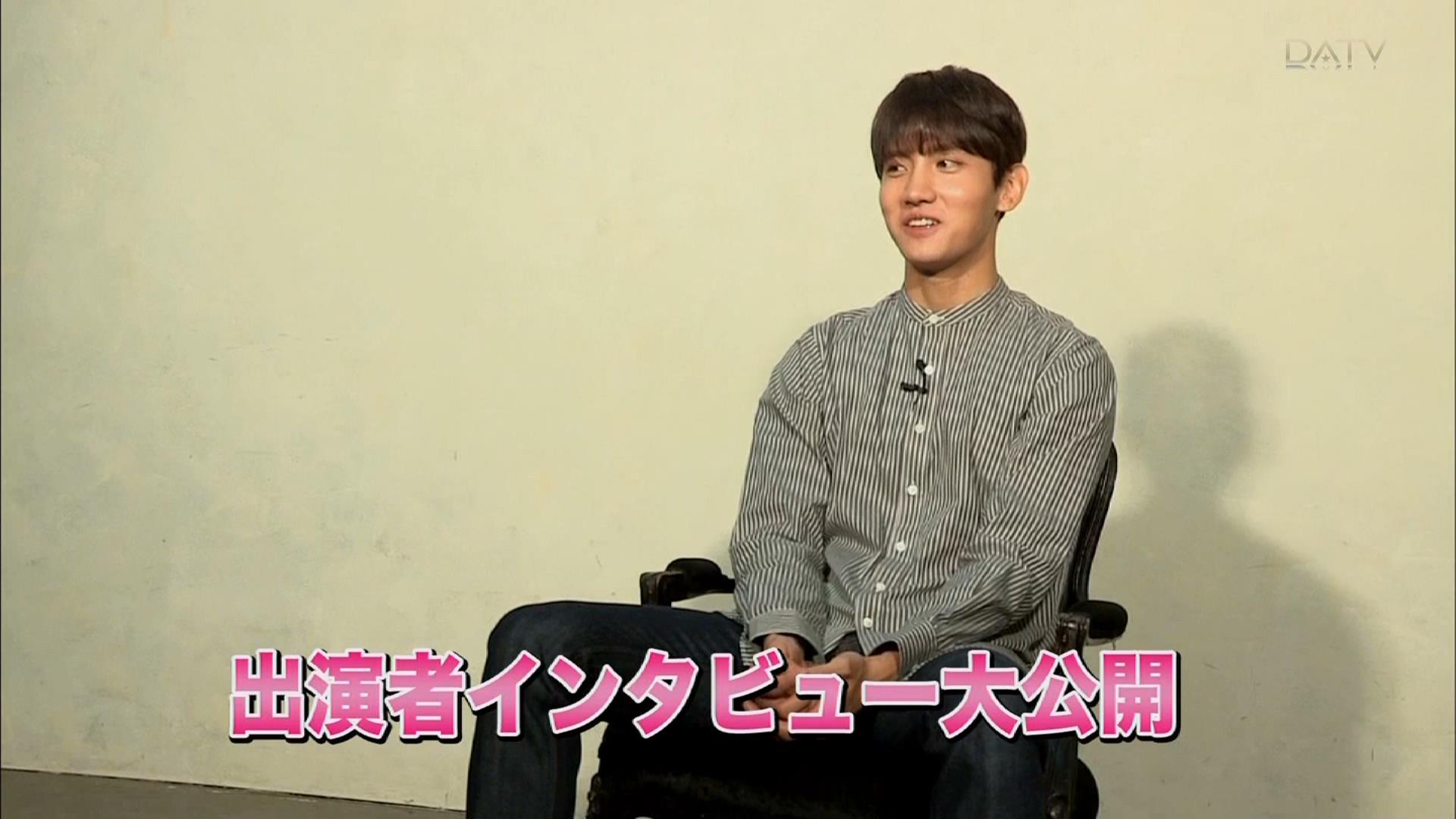 You can see his poster in screens, paper handouts or wall starting from 6:15