Concert started on 06:oo PM KST, with a total of 52 performances.

Our boy gave it his all, owning the stage and getting fans and non-fans both showering him with praises! You can also hear the stadium singing along with him with Mirotic and Why~

For Yunho’s Drop intro VCR, it was filmed by Kwon Soonwook (BoA’s brother). He said on his twitter he was really happy to see him after so long^^ [cr: Kwon Soonwook’s twitter (@Metaoloz), Translated by @snxy] 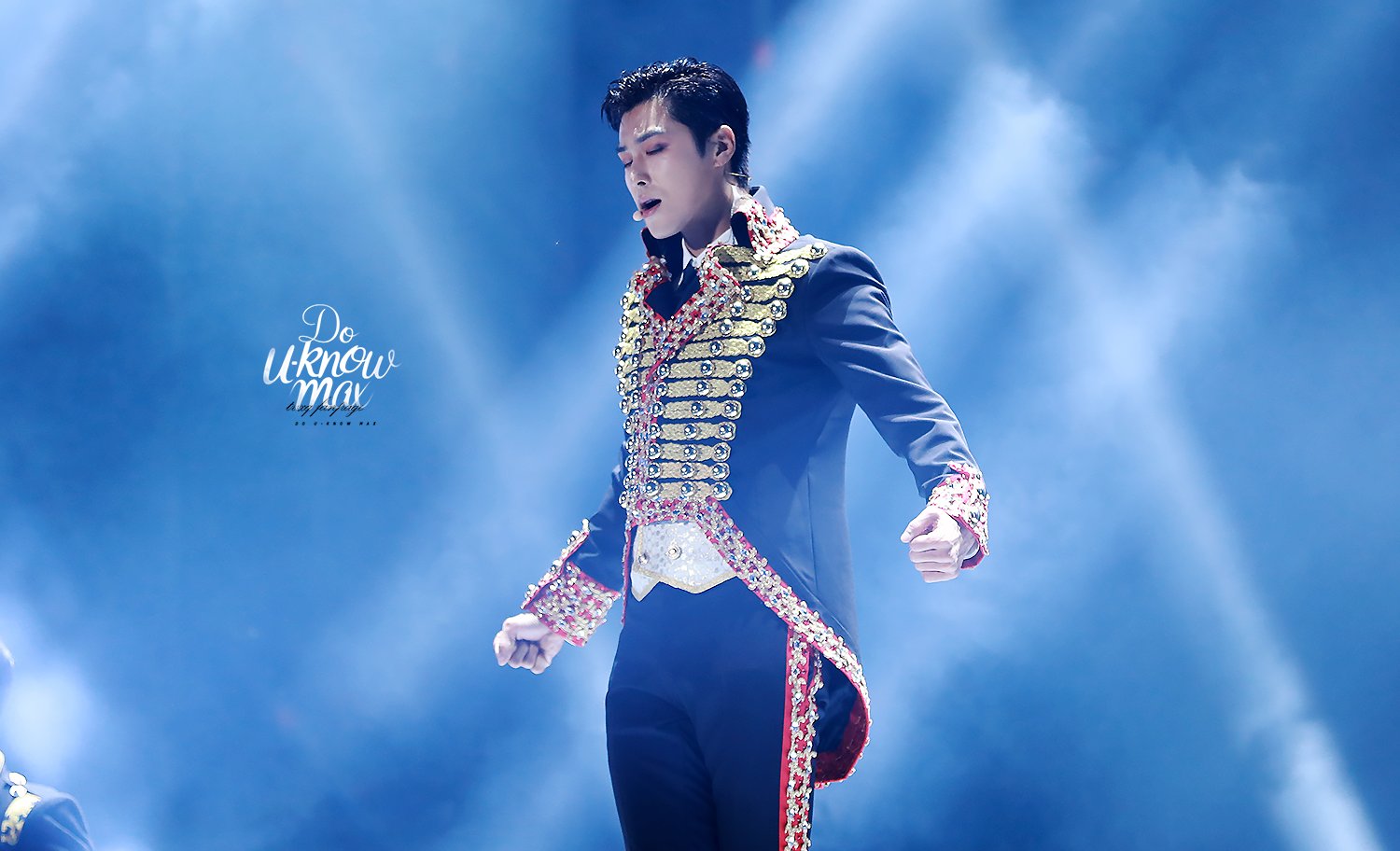 TVXQ Medley (Mirotic + Why + Somebody to Love)

At the end before leaving, Yunho waving to fans, those in the Cassiopeia fanzone~ hugging his juniors, bowing and kept turning back ;;