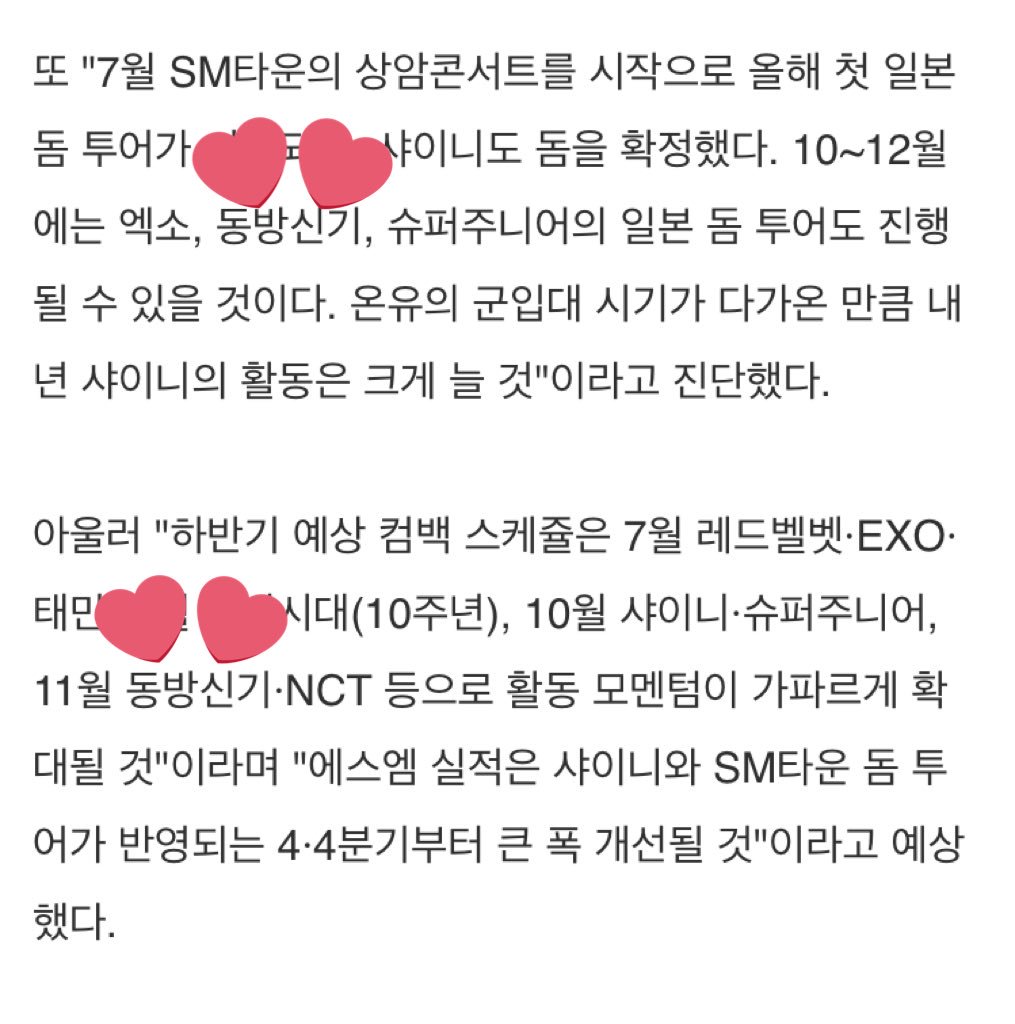 The hidden effort that U-Know Yunho put in to stand on this stage for the first time in 2 years, was considerable.

On the 8th, through the ‘SMTOWN LIVE WORLD TOUR VI in SEOUL’ held at the Seoul Sangam-dong World Cup Stadium, TVXQ’s U-Know Yunho held his first stage since his discharge. After the stage where he appeared perfectly as though he had not been on hiatus due to the army, there was buzz on the tremendous effort involved.

As he is currently filming the drama, ‘Meloholic’, U-Know Yunho had to make time to prepare for the stage as well. As the drama’s lead, he has a considerable amount of parts and as his return project END_OF_DOCUMENT_TOKEN_TO_BE_REPLACED