Then the ending with all artists. 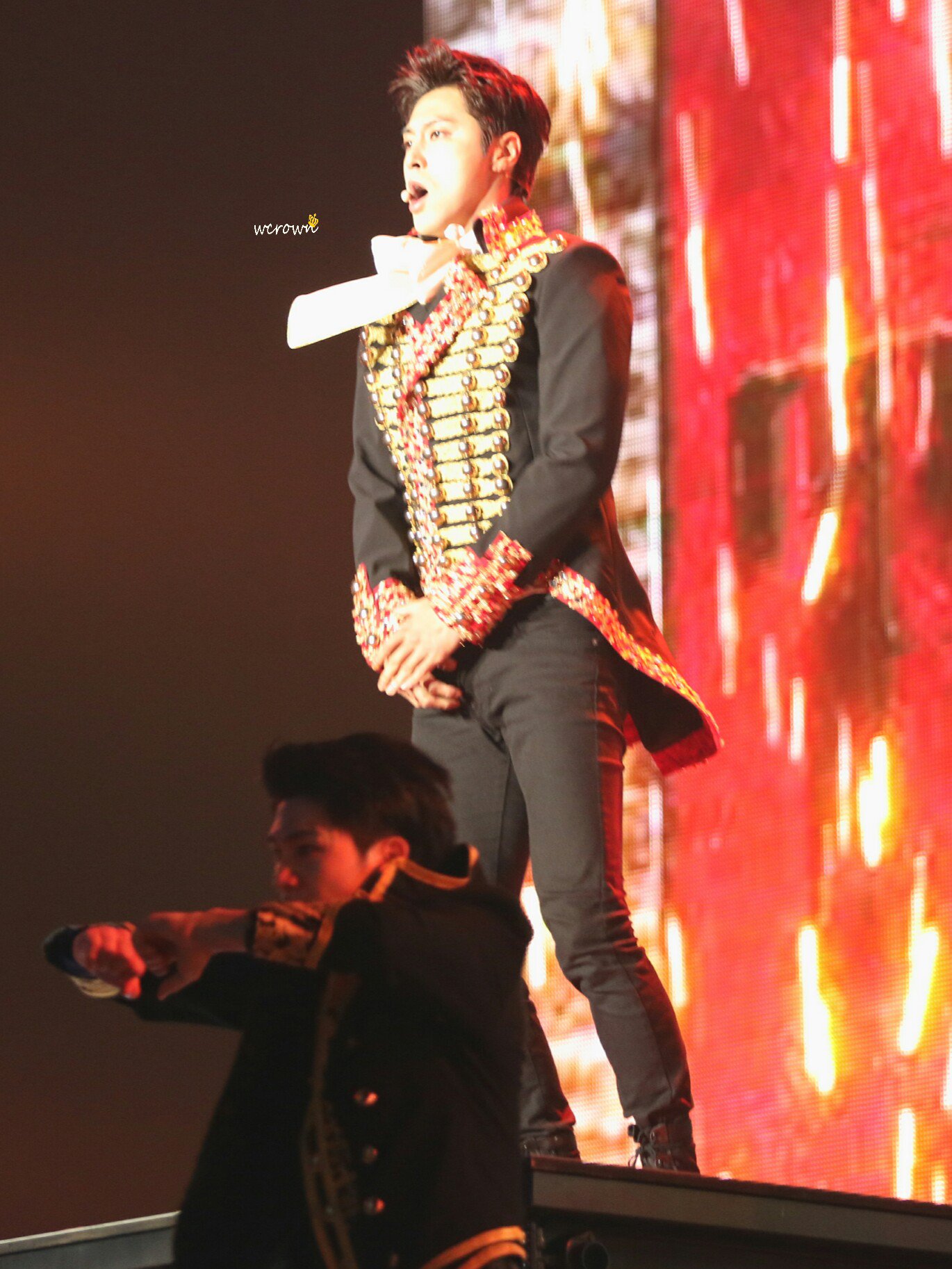 Also it seems like Achi-san met bigeast on the train (and probably heard about them attending smt) cos he says they’ve worked hard [cr: Achi-san’s twitter (@Achi_wilder), Translated by @snxy]