Shared on Minsil-san’s twitter, a commemorative photo after the Tohoshinki Award Line Broadcast: 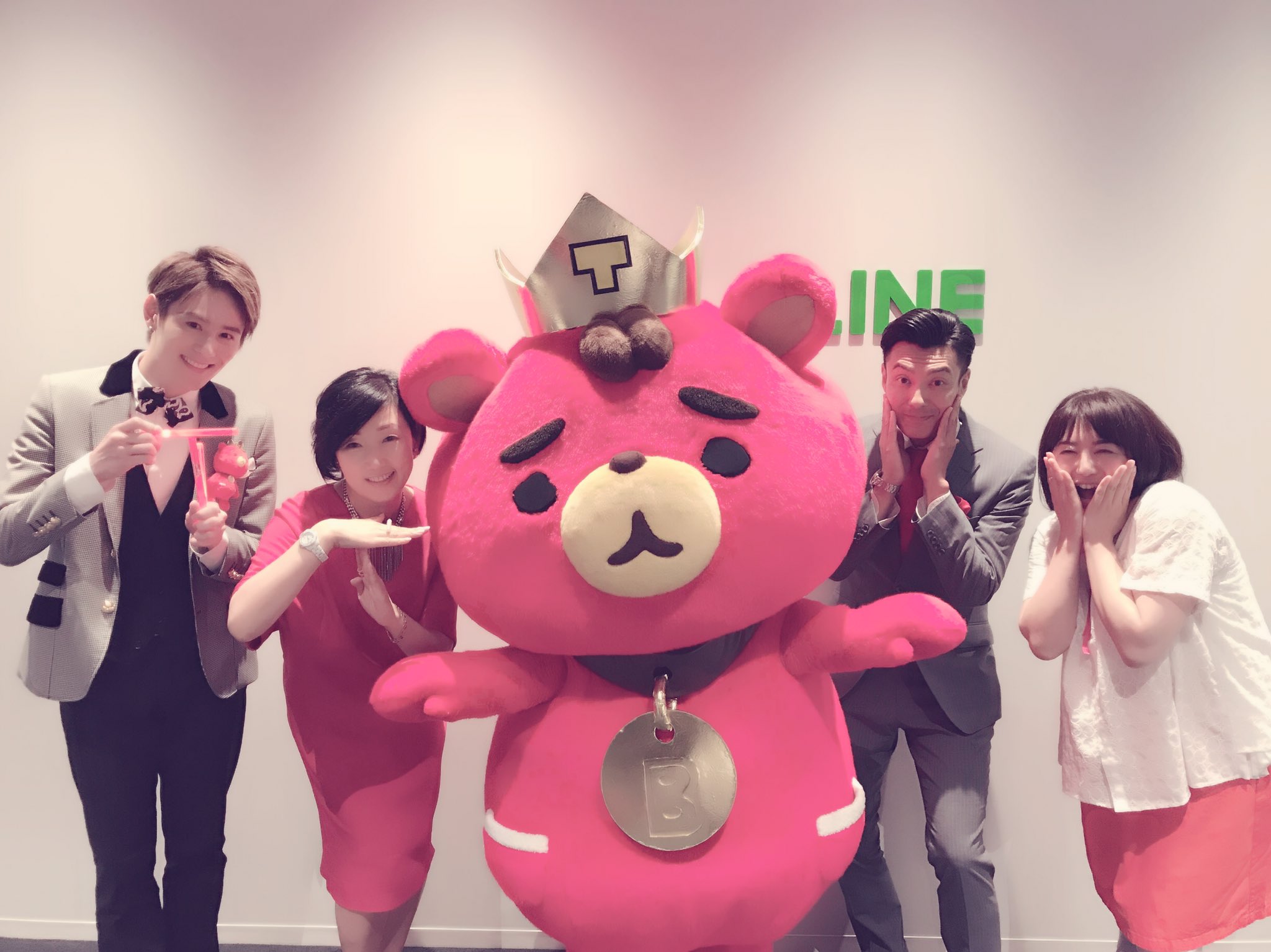 SOLIDEMO’s also tweeted a blog post on their official blog about the event, sharing the same photo. 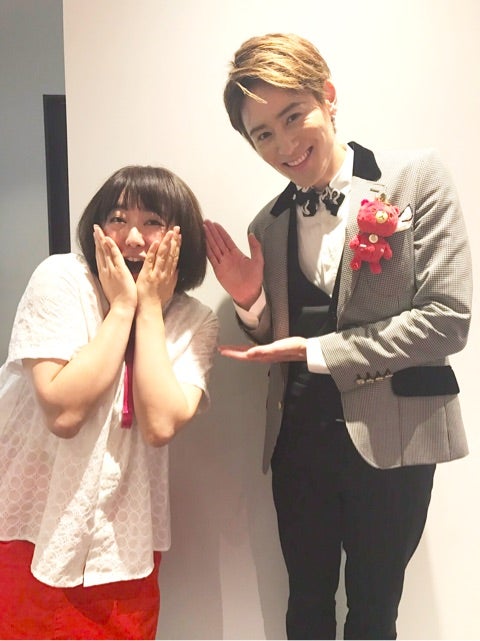 Takeshi-san talked about how he really enjoyed the Tohoshinki Awards 2017 broadcast; how he was nervous when Yunho called and how he’s great; able to move the hearts of many; has a god-like existence to him.
He’ll work hard to stand on the same stage as Tohoshinki too!