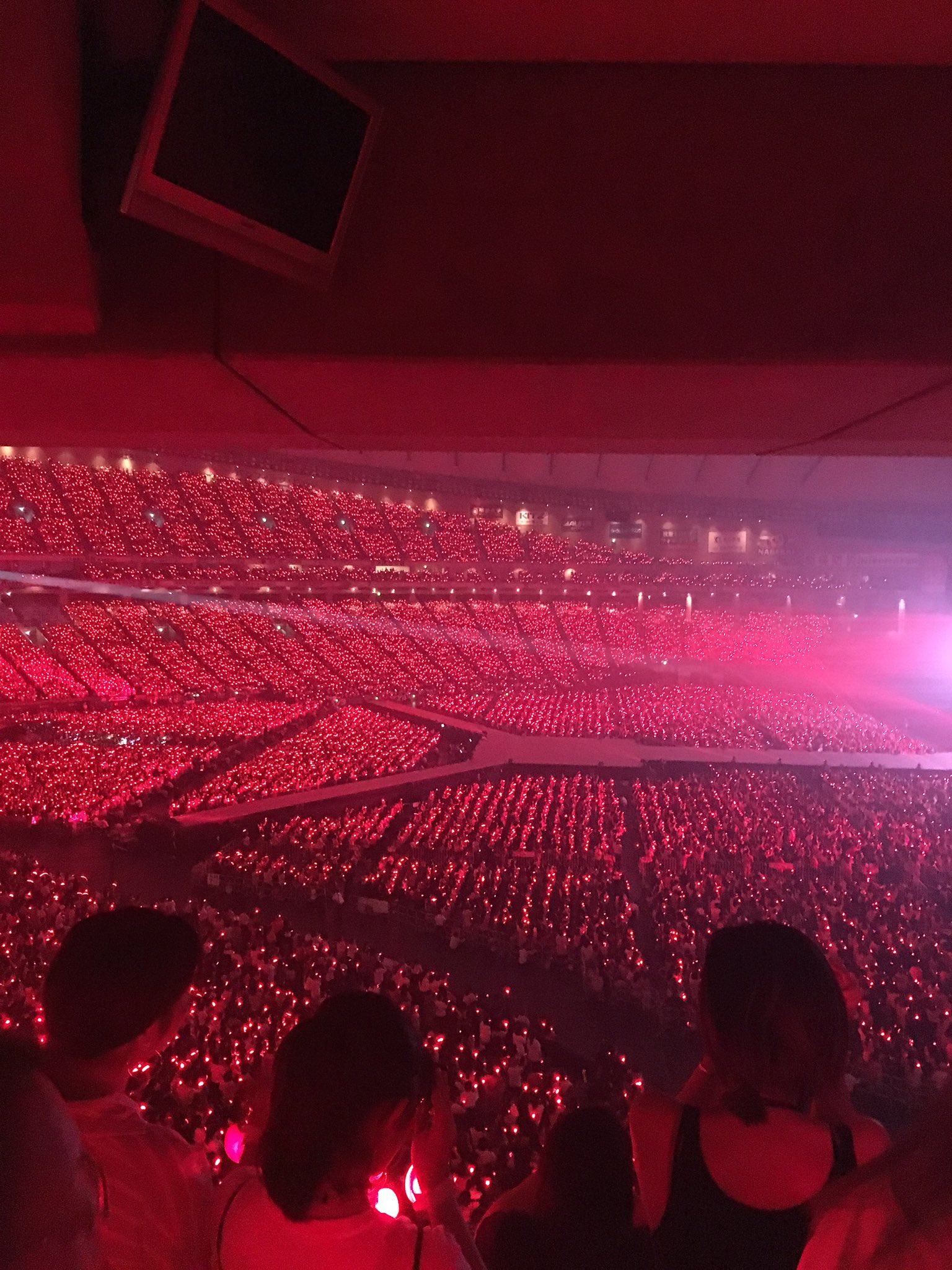 “If you can’t bring T light to Dome, just bring it to cinema 😉 BE control everywhere”

YH: Today, we have amazing members such as Eun-Hyuk kun (~kun is a JPN honorifics suffix meaning Mr) and Dong-Hae who just made the comeback stage. It was really great, don’t you agree with me? But I also want to talk about us. We have the other one that is still in the military duty. Yes, yes, Changmin will come back very soon. Please look forward to the complete comeback of Tohoshinki! Are you with me?
Hey Changmin, I did it!
{t/n: I think YH wanted to tell CM that he did his best to perform solo on stage and it was a success.}