2nd and last day at Tokyo Dome, taking over the place with his charm as always! Yunho also said to anticipate news on official website near Changmin’s discharge ㅠㅠ!!! 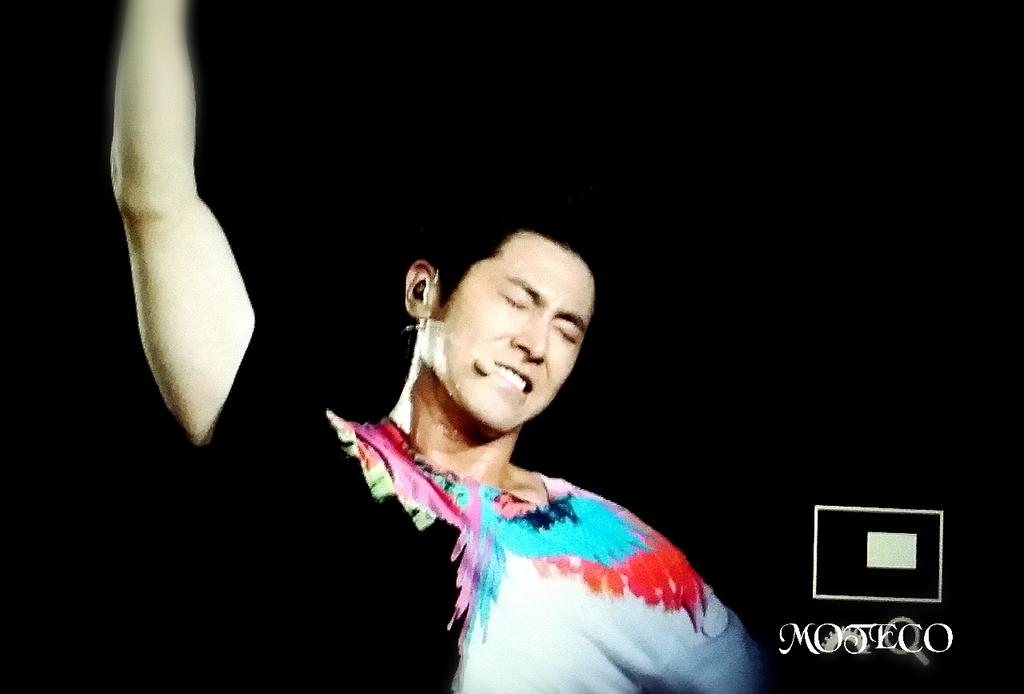 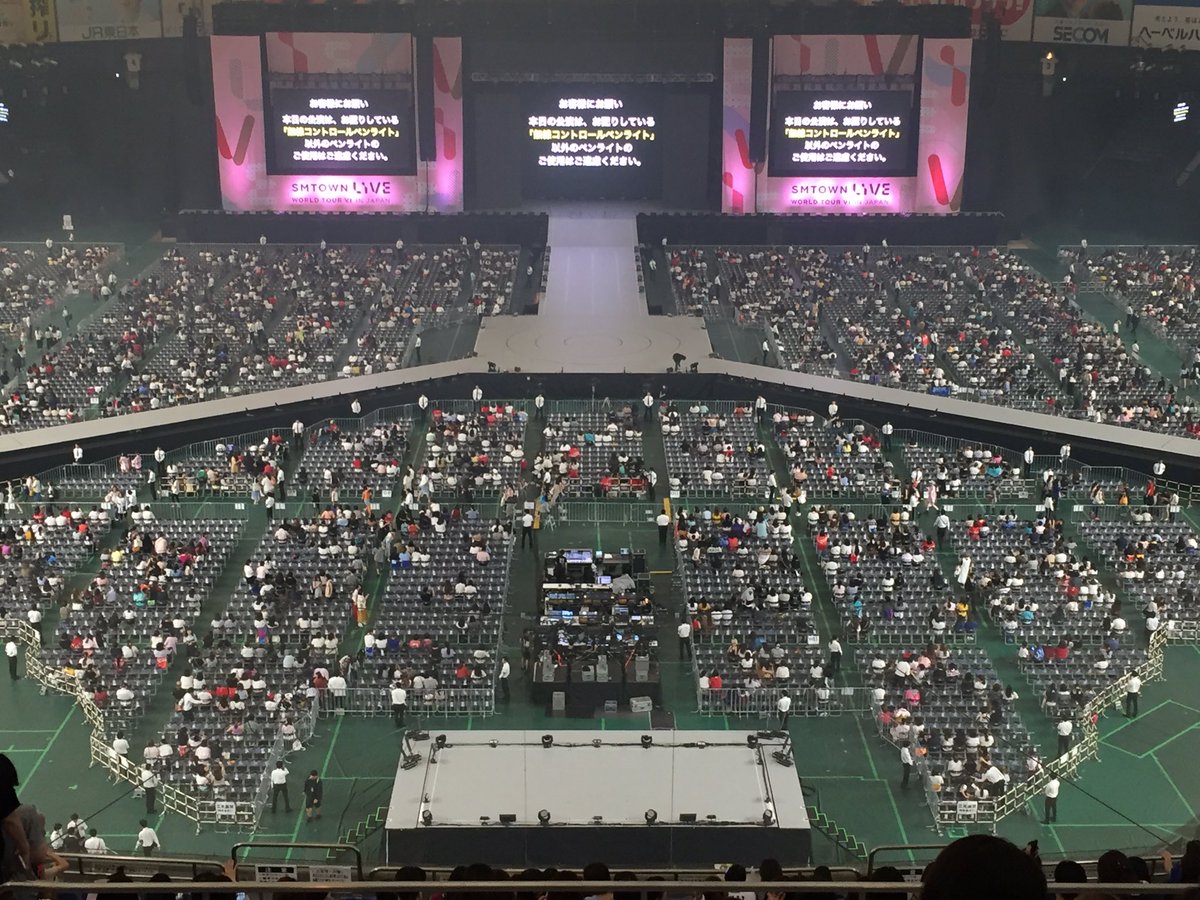