Fuji TV’s 2017 FNS Music Festival has just ended, and the only Korean artists to attend were Tohoshinki and BoA! Tohoshinki performed Doushite, Reboot as well as the joint collab with other artists for Nakajima Miyuki’s song “Ito”.

Here is a photo of them backstage from SM 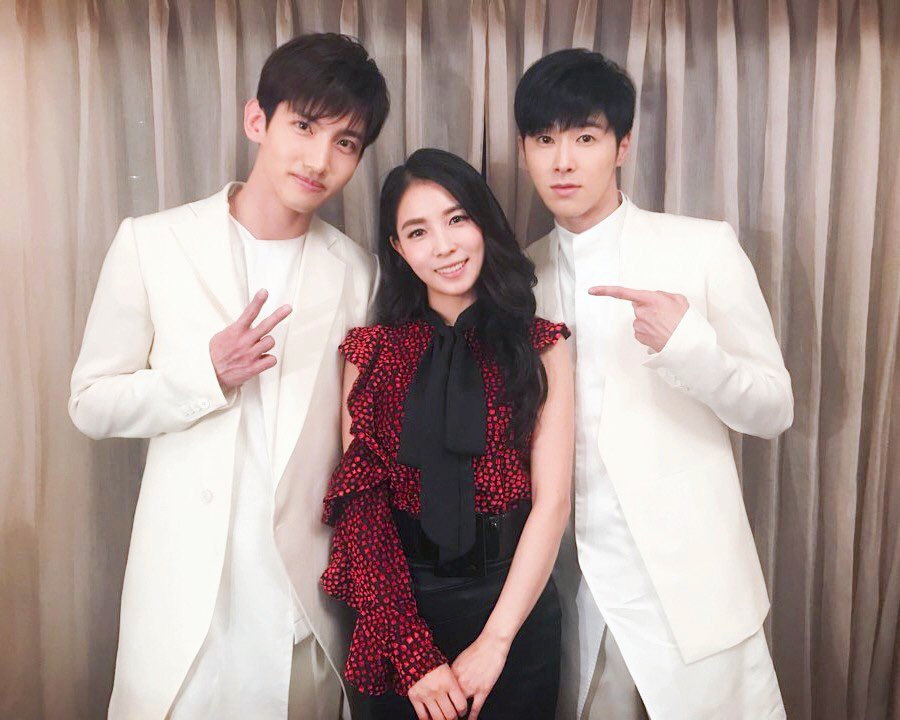