Yunho the supporting sunbae! He went on the afternoon to support Red Velvet! The jacket he is wearing looks similar to the one he had on for Tohoshinki’s recent Men’s Club cover~ 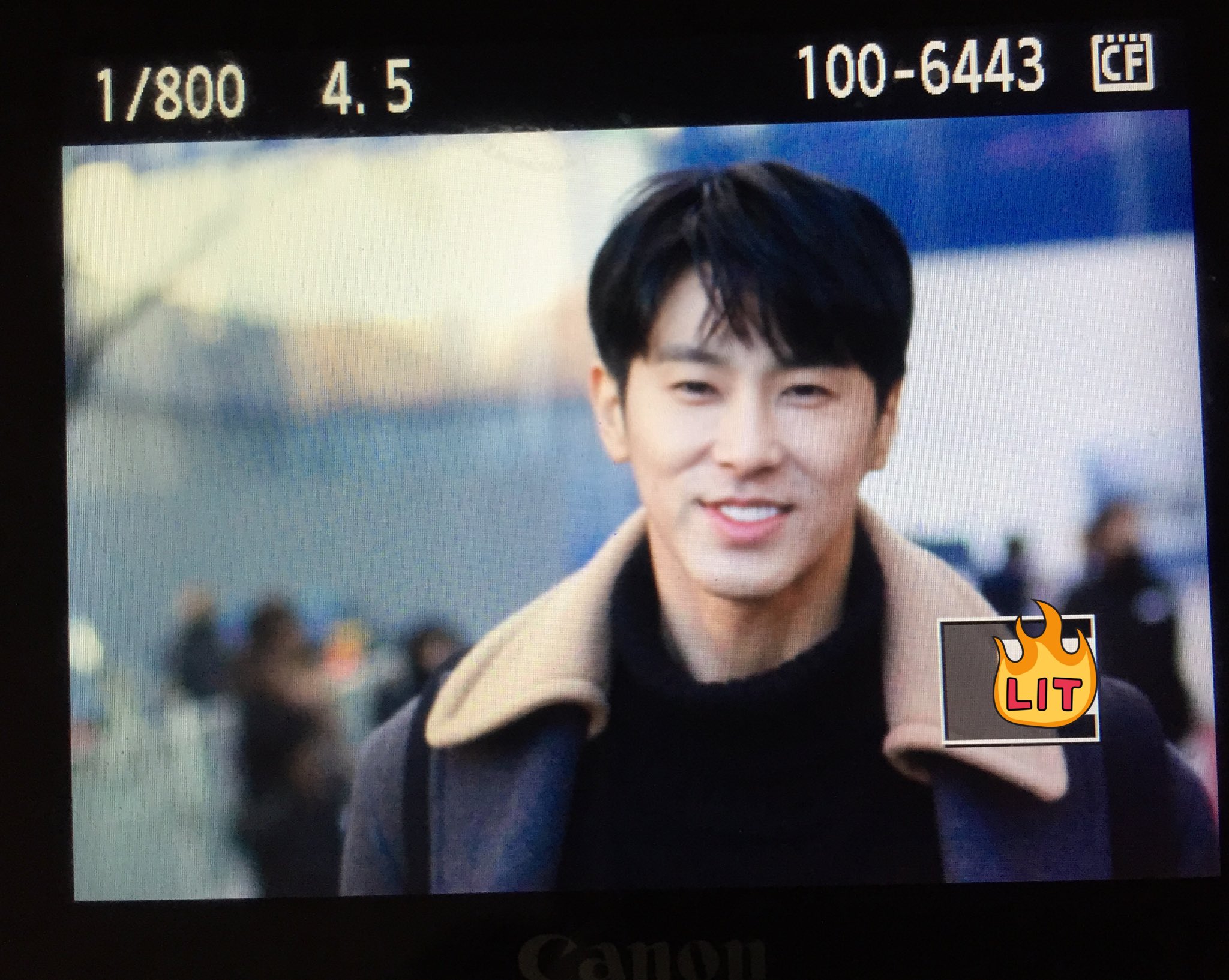 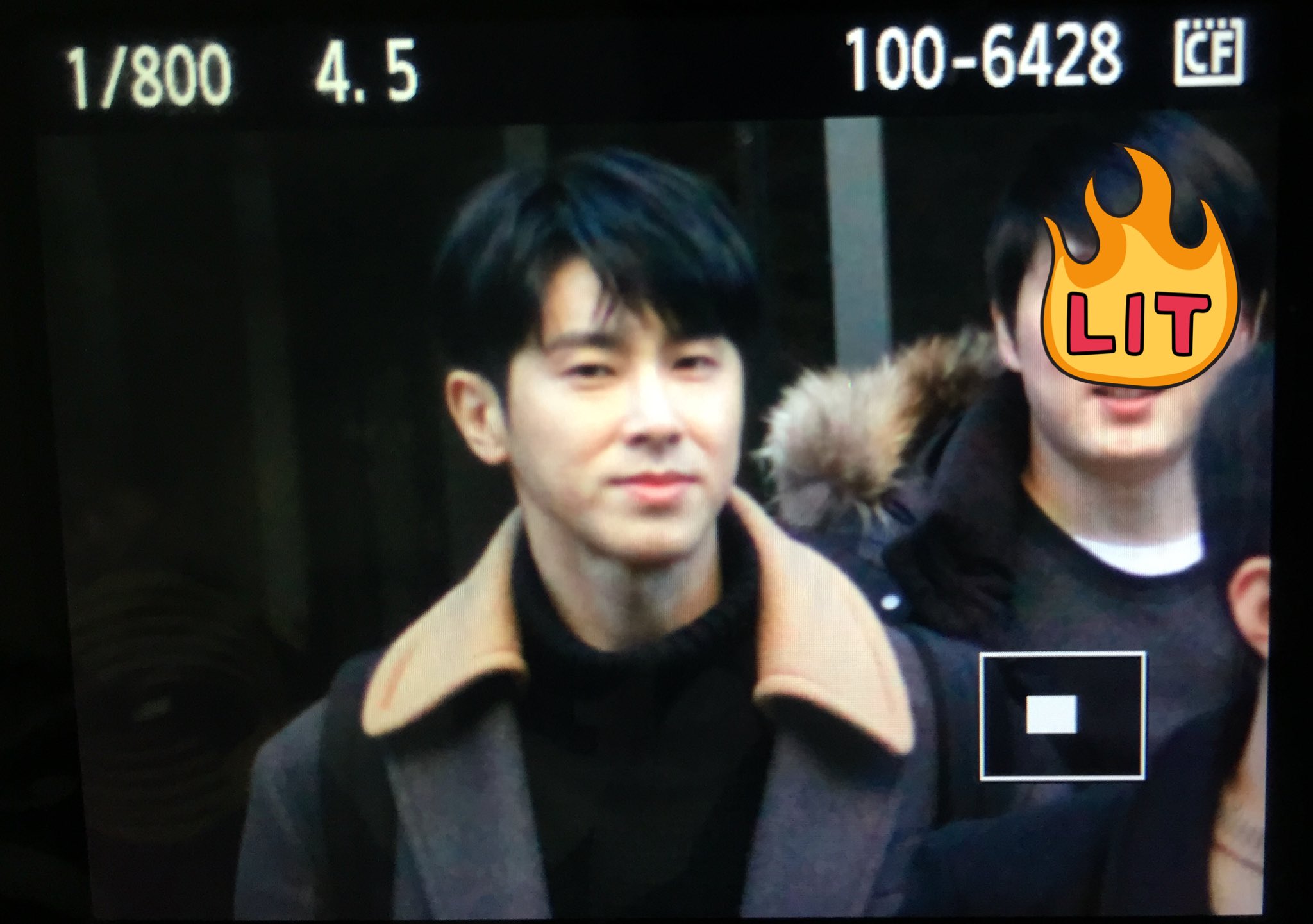 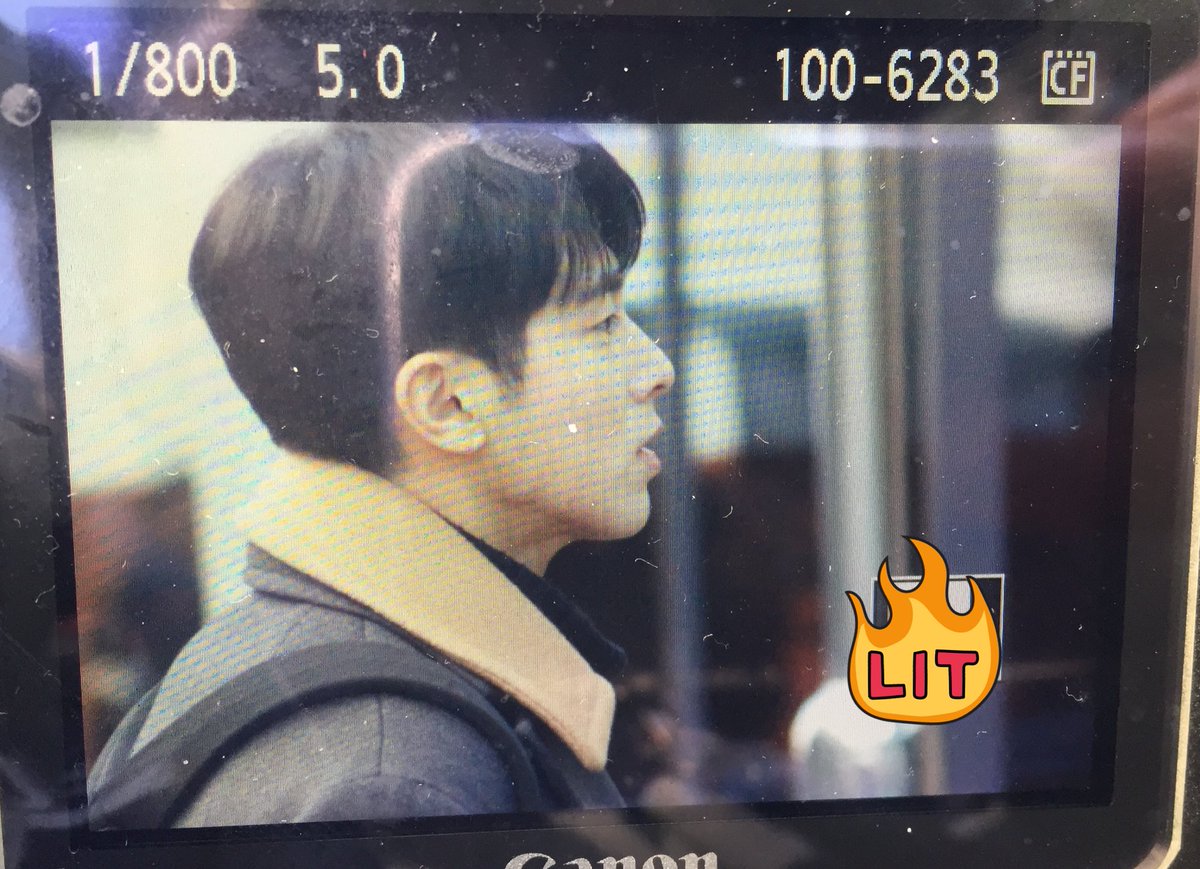 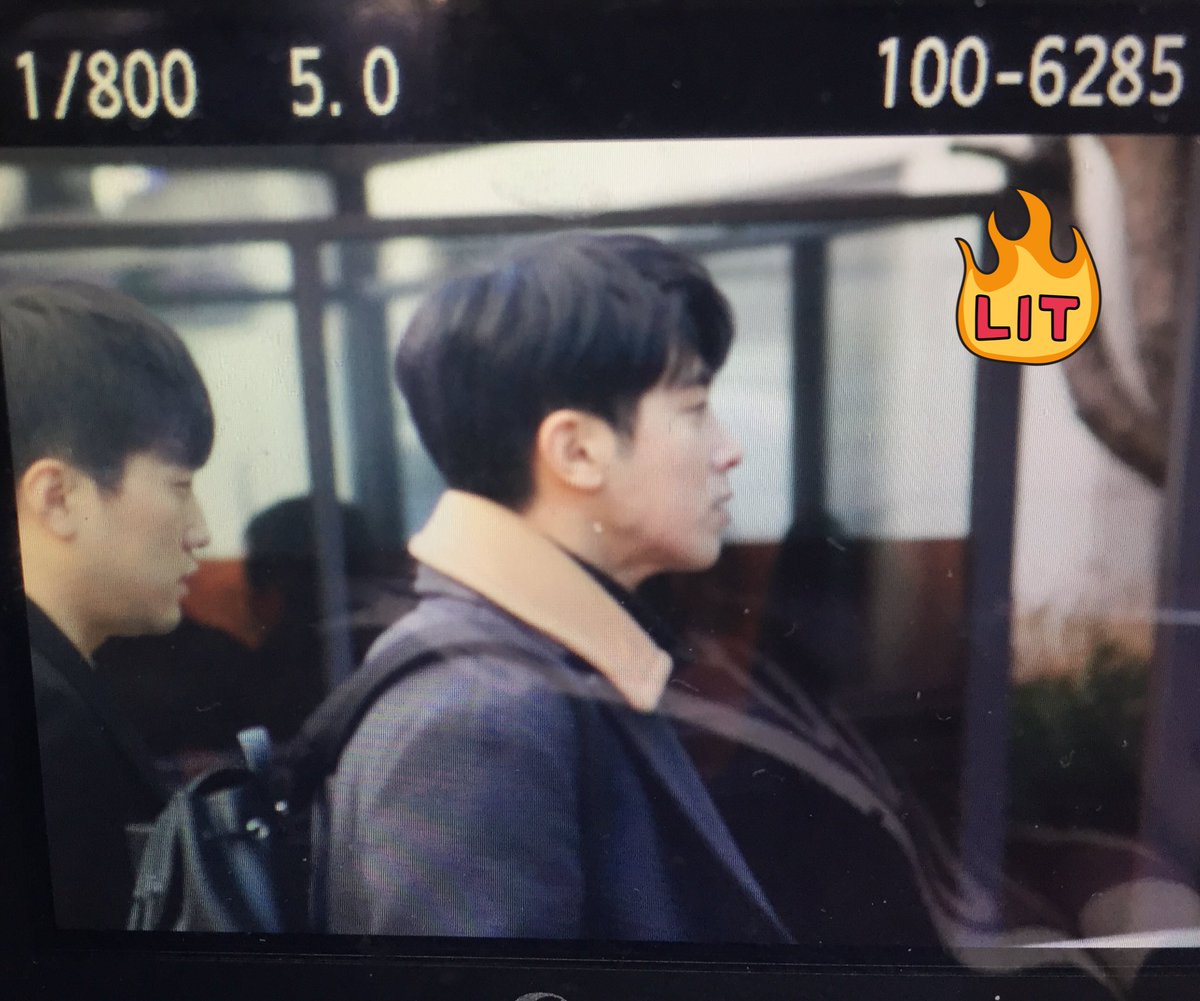 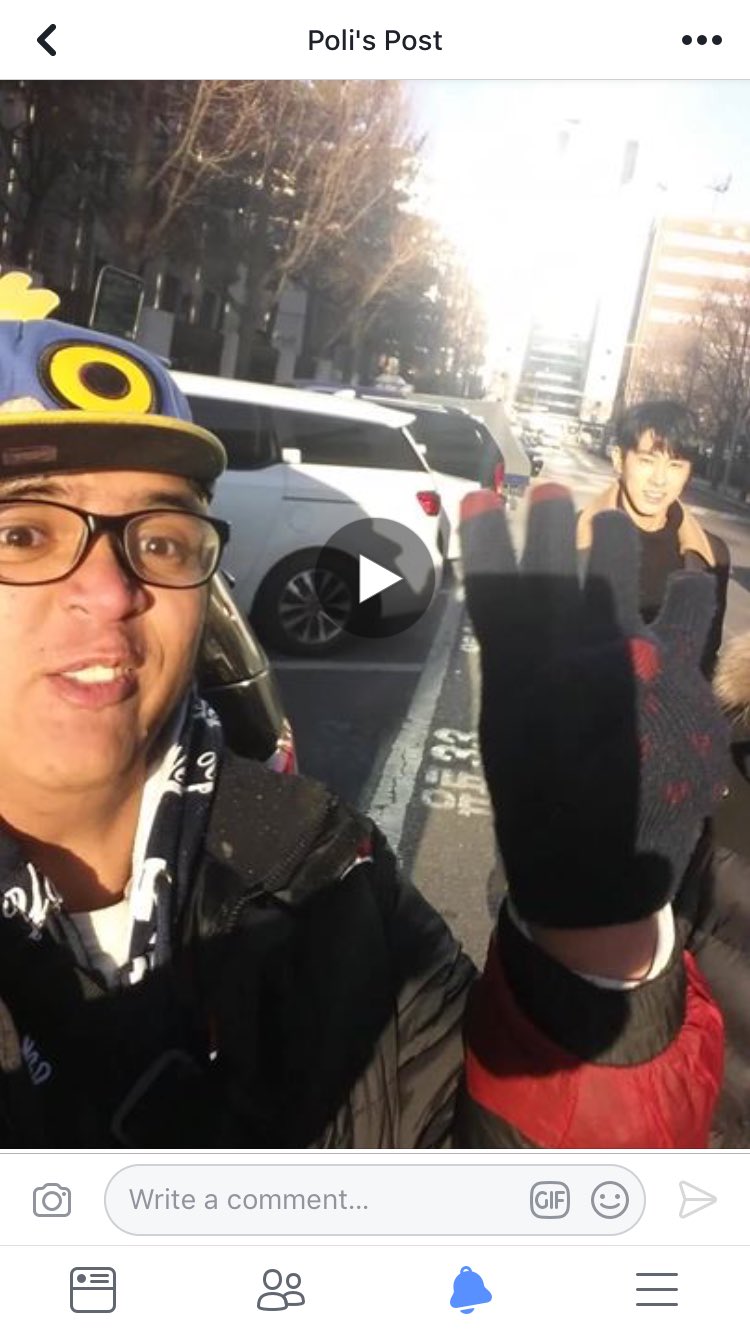 “Since 2015 I already saw/met/talked/touched big groups like BTS, EXO, Big Bang and many more so i never thought I will be starstrucked by any kpop idol anymore but seeing #tvxq #dbsk #yunho brought out the inner fanboy in me huhuhu”

“I was quiet during the whole video because I was about to cry….as a fan of kpop since 2009 and to meet one of the pioneers of the genre it was so overwhelming…he is the epitome of the term “god-like” to walk right beside him huhuhu”