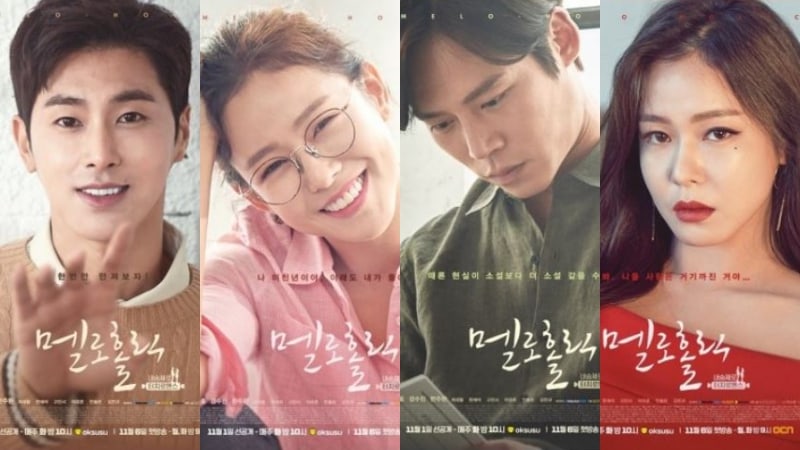 While “Old Marine Boy” was chosen as the best documentary and JTBC’s web drama “People You May Know” was awarded for best content, “Melo Holic” won for best writer.

Park So Young, the writer of the drama, was awarded a trophy as well as five million won (approximately $4,700).

Watch the first episode of the drama below!