Tohoshinki were guests at NTV’s variety show “Gyoretsuno dekiru horitsu sodanjo” where they got to try flavoured butter with rice and commented on different topics!

The have shown footage from Nissan where they flied via the wires from a 15m height and Yunho joked that although he felt scared he said he was alright. Also old footage of Changmin saying he likes Niigata’s rice, and Tohoshinki later invited to try it (Shinnosuke’s rice from Niigata) with flavoured butter (from Hokkaido)! On different topics where they were asked to compare between fans or people from Japan and Korea, Yunho’s “it depends on the person” comment was found witty and funny! Changmin’s amazing back muscles made an appearance, too! None fans viewers via twitter have complemented the duo on their Japanese and fast responses~ ^^ 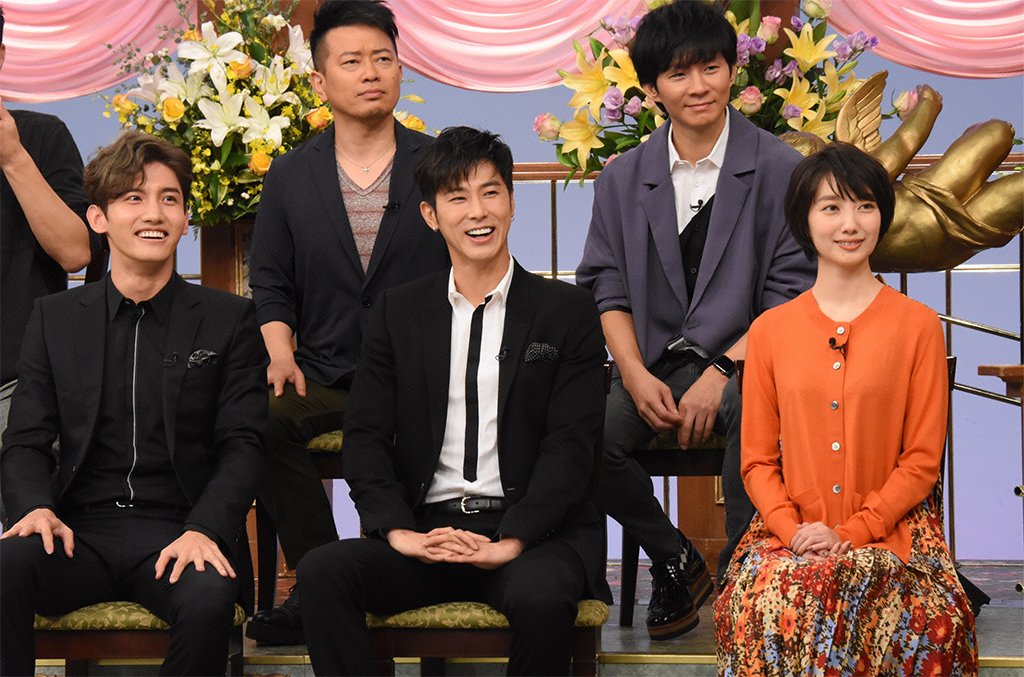 when Changmin was peeing in the loo 🚽, layer Kitamura came next to CM and said hello. CM didn’t know what to do 😂😂😂

TOHOSHINKI are SUPER HOT. they must be really popular with the ladies…

Yunho answered “it depends on the person” everytime he was asked what the difference is between Korea and Japan, It was so deep and meaningful. It doesn’t matter, does it?
I feel I understand why THSK is so popular in Japan as well. at any rate, they’re so HOT.
{t/n: “It doesn’t matter” means you can tell tendency of ppl in the country but it always depends on the person like Yunho said. “Don’t judge a book by its cover.”}

Due to their appearance, Tohoshinki, Changmin and Yunho topping trending celebrities ranking~ 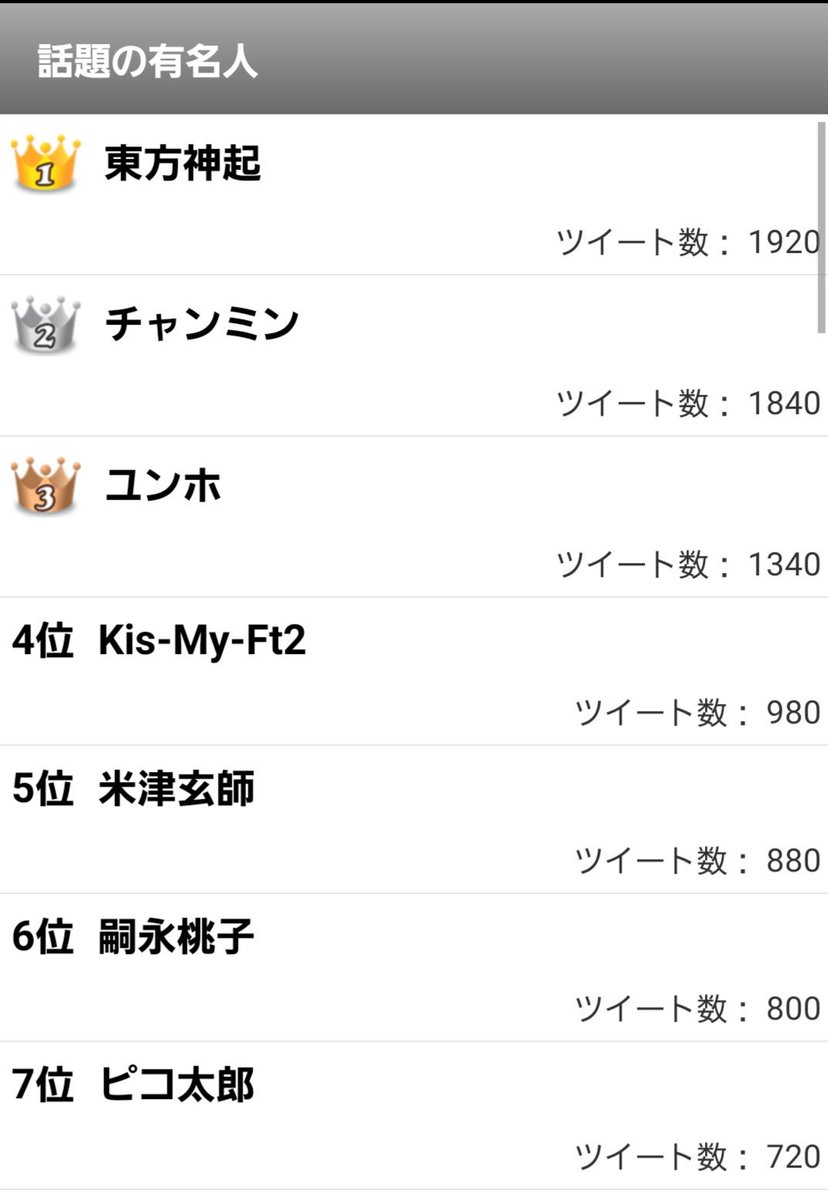 and Tohoshinki as a hot word 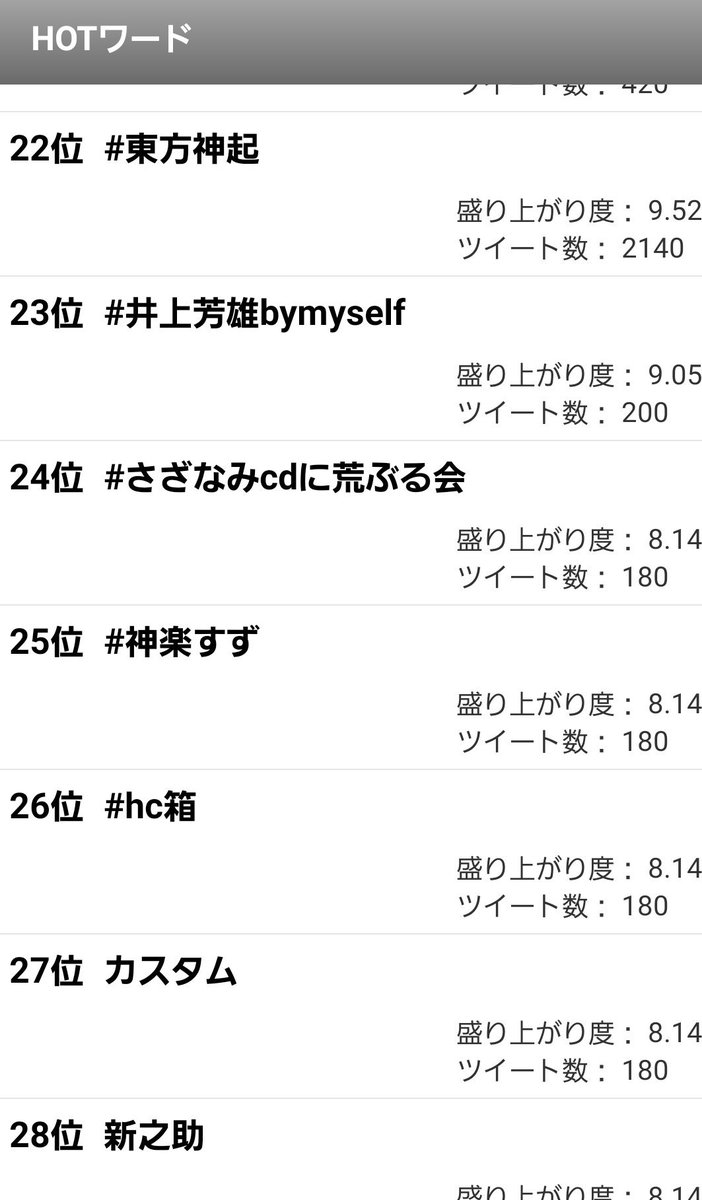 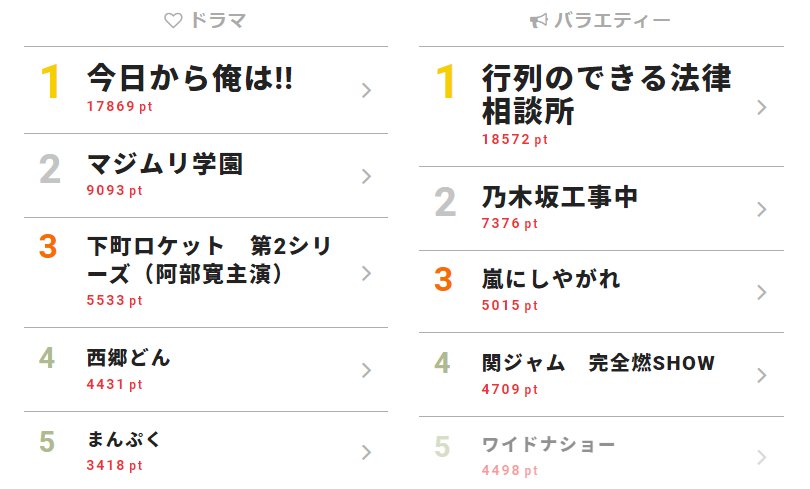 as indicated above,
Posted and Shared by TVXQ! Express