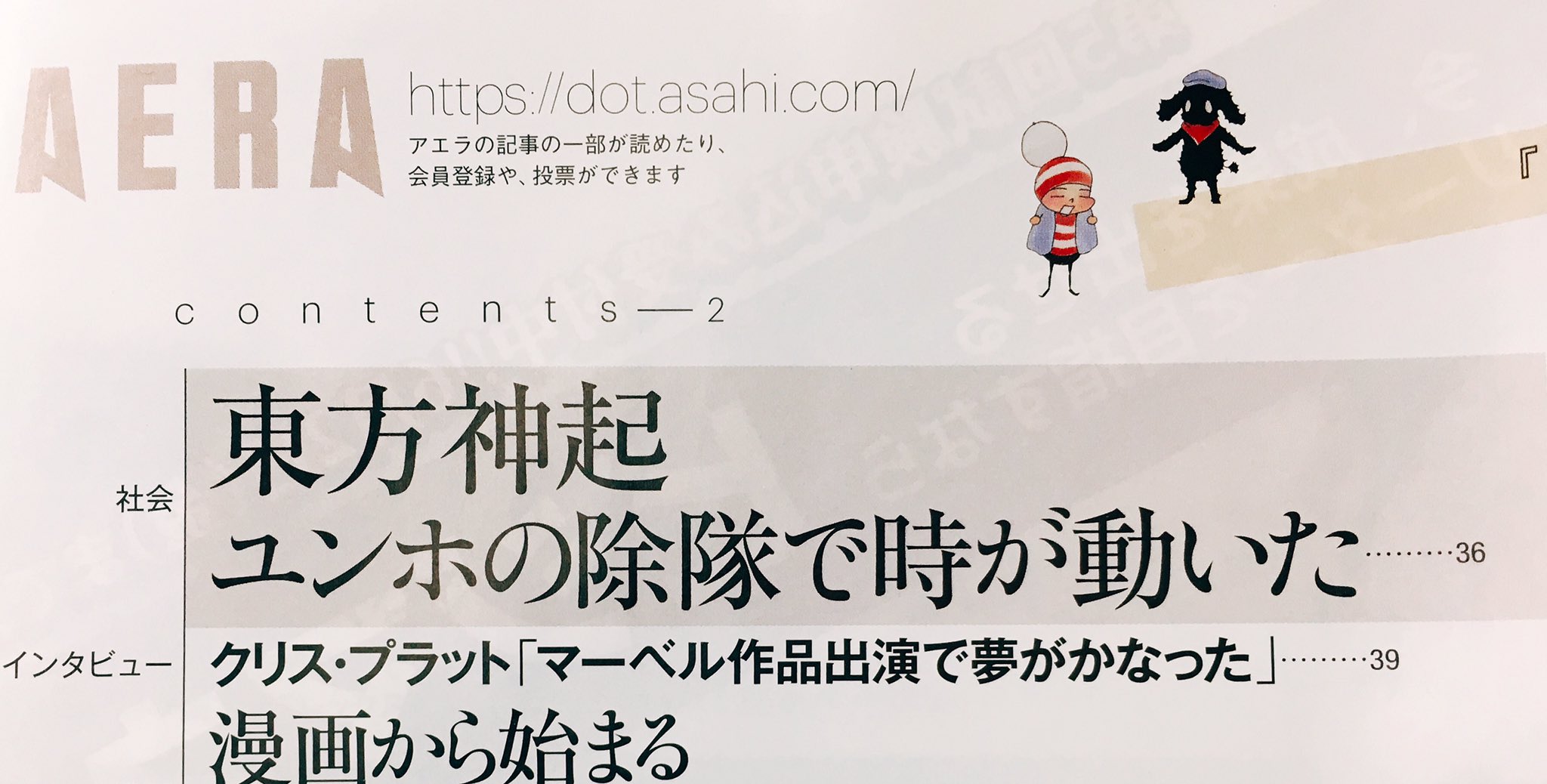 Yunho’s coverage  under  the “society” category 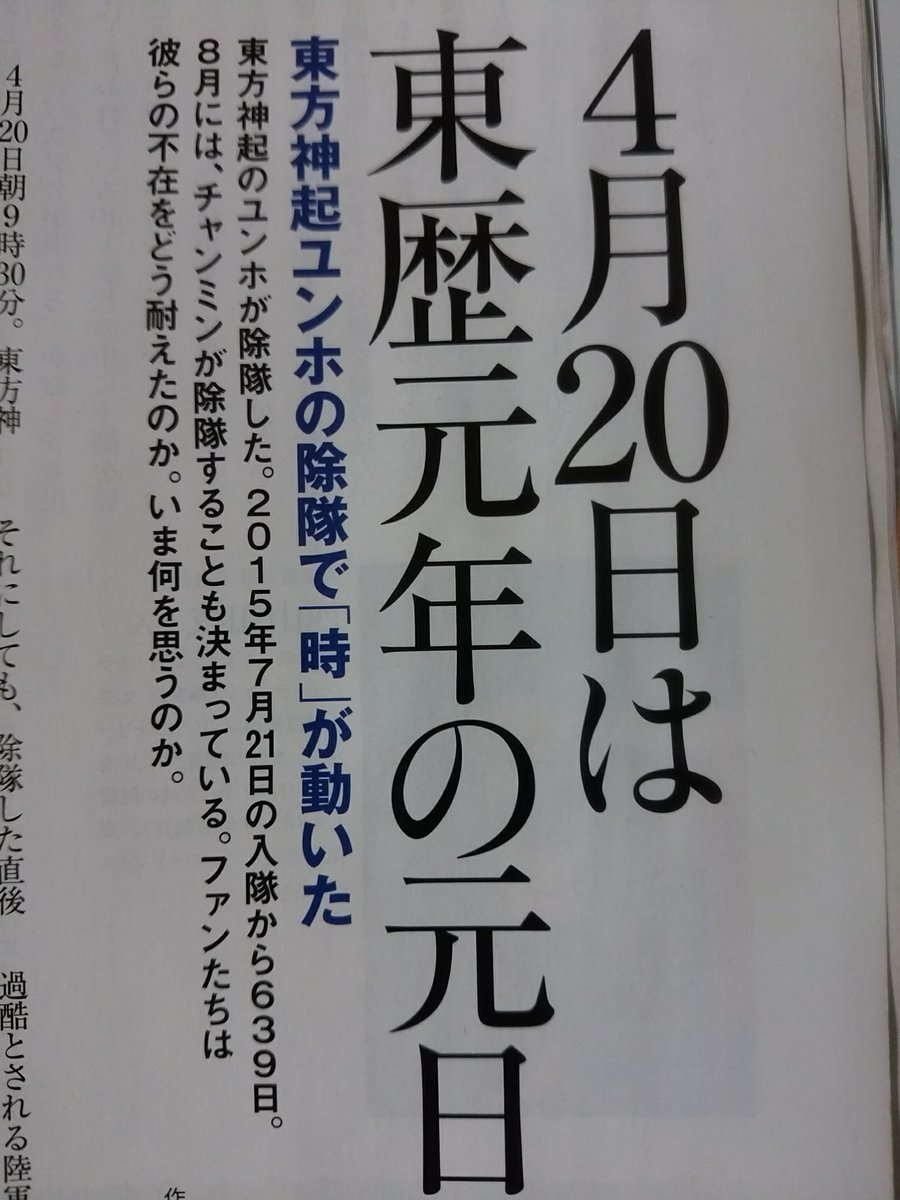 The 20th of April is the first day of the first year of the Toho-reki {t/n: pun on Tohoshinki’s Toho + Calendar as in lunar calendar}
Through TVXQ’s Yunho’s discharge, the movement of <time> had begun. TVXQ’s Yunho has been discharged. It has been 639 days since he enlisted on July 21st, 2015. Changmin’s discharge has been determined to be in August. How have fans been withstanding their absence? What are (fans’?) thinking about?

A person who is strict on himself, whose human qualities are high. Whether it is his way of life, or his way of combat, it shows on his face, and while thinking about it, one sighs over Yunho’s beauty (in reference to his overall person)