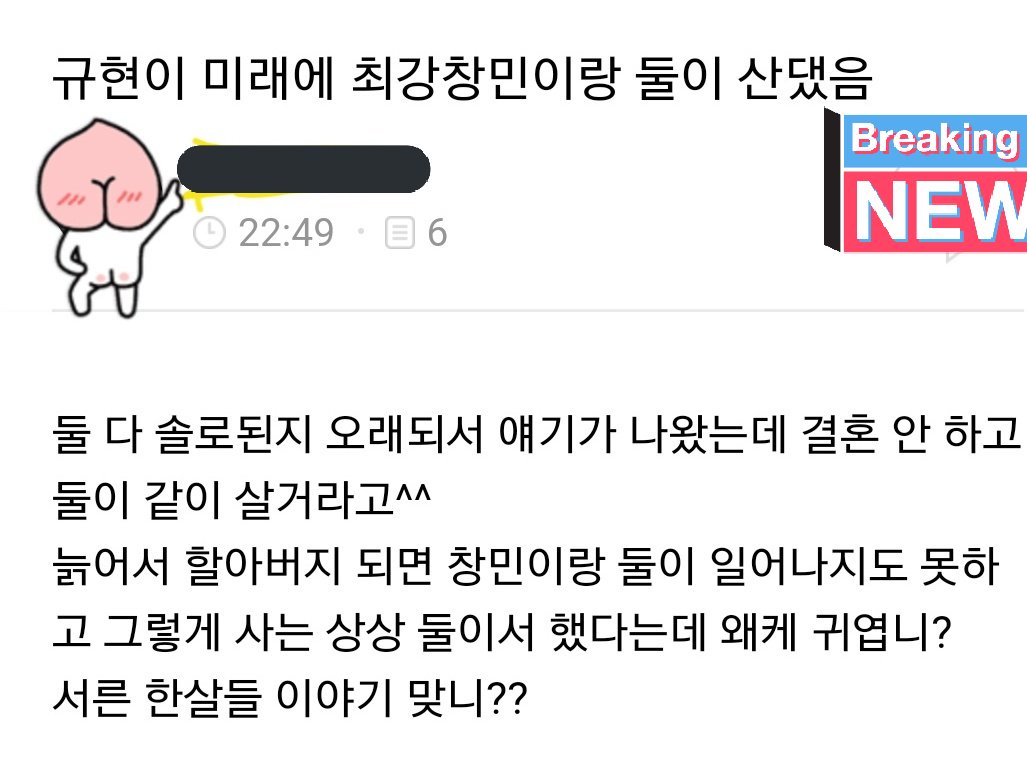 OP said, kyu mentioned Changmin at his fan meet event.
“Me and Changmin have been single for too long and we talked about END_OF_DOCUMENT_TOKEN_TO_BE_REPLACED

Now, (he has) returned.
U-Know Yunho has returned. Returning from the army and, also as <Arena>’s cover model. In the period between the 2014 March issue and the 2017 June issue, he has at times, filled it up, and at times, reduced it.

U-Know Yunho’s lines have widened. Of course, this could be a preconception. This is because he has broken through what Korean society had thought the army symbolised. Perhaps it could also not be a preconception. This is because one changes according to what one experiences. No matter what significance there is, the army is a strange environment. Like the whisky in an oak barrel, you are affected by your environment. In there, you mature and your character is changed. As compared to previously, he could look at the camera with a slightly different density. This difference is subtle yet at times, clear. These are aspects that play a part in contributing to the preconception as well as that difference. U-Know Yunho is clearly aware of this about himself. In that space, that period of time, has made him stronger. He said. “The army was my turning point.” It looks like the feeling that his lines have widened, is not just a feeling after all.

Q. This is the first photoshoot since you’ve been discharged. It is the first sight of you being handsomely unveiled to the public after being dressed up.
That’s why I’m more nervous. At first, it would be okay if I had slept well and then presented myself with a good appearance but because I would be greeting (the public) through this photoshoot, END_OF_DOCUMENT_TOKEN_TO_BE_REPLACED