“saw him for the 1st time in a few years, a handsome friend who saw me and came running to greet me first”

It seems that the planned Gwangju Police 10th END_OF_DOCUMENT_TOKEN_TO_BE_REPLACED

OP met Yunho by chance; she was a TVXQ fan in middle school, END_OF_DOCUMENT_TOKEN_TO_BE_REPLACED 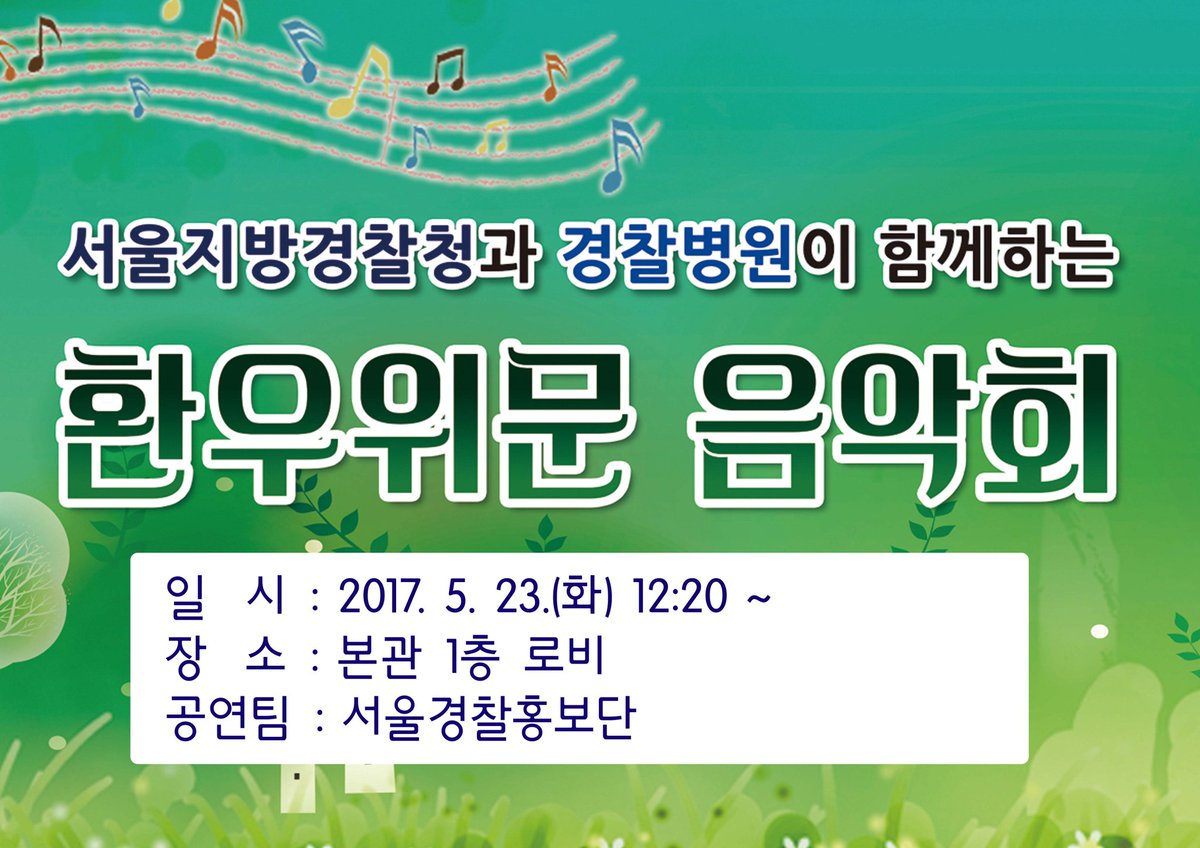 Police promotions unit are to perform for an encouragement END_OF_DOCUMENT_TOKEN_TO_BE_REPLACED

Even in military service, idols whose visuals are working hard (good-looking)

TVXQ’s U-Know Yunho has returned to the stage.
On the 19th, SM Entertainment revealed that at the upcoming SMTOWN LIVE 6th WORLD TOUR to be held at the Seoul Sangam World Cup Stadium, U-Know Yunho would be presenting a solo stage. That this would be the first SMTOWN concert in Seoul in 3 years since it was last held in 2014, coupled with the fact that it would be U-Know Yunho’s first performance after being discharge, has captured the attention of fans.

Although many idols have returned from the army, the anticipation for U-Know Yunho is of a different level. On April 20th, he was discharged from the 26th Mechanised Infantry Division after completing 21 months of military service. Through his exemplary army life, it was alongside the attainment of the title, of becoming a designated Special Class Soldier. END_OF_DOCUMENT_TOKEN_TO_BE_REPLACED