This is from Yunho’s sister Jihye’s wedding in Gwangju (161105), where Changmin took a train to Gwangju to attend. A fan’s muggle acquaintance attended the wedding and took the video through a hp (hence the LQ).

Points on Yunho and Changmin at Jihye’s wedding:

Yunho up with Changmin during the “friends/acquaintances” photo-time. Them smiling widely at something and nogapshinki as usual~ 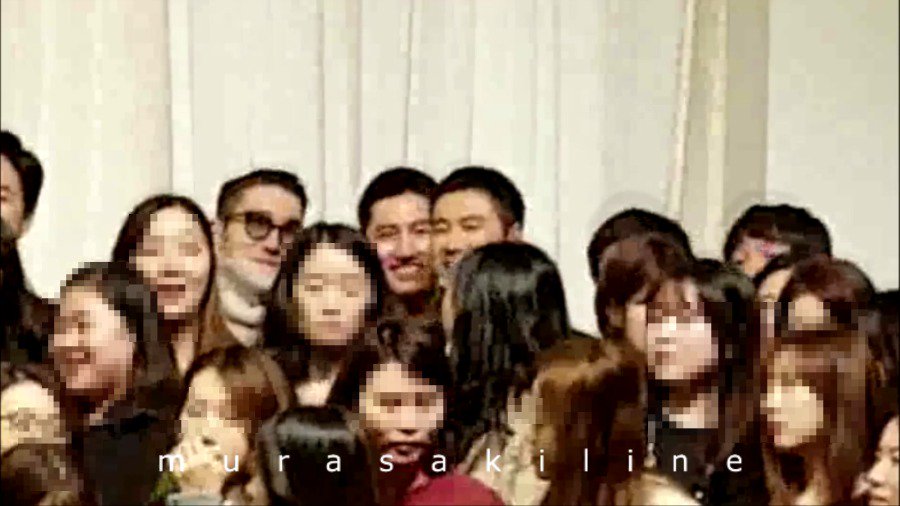 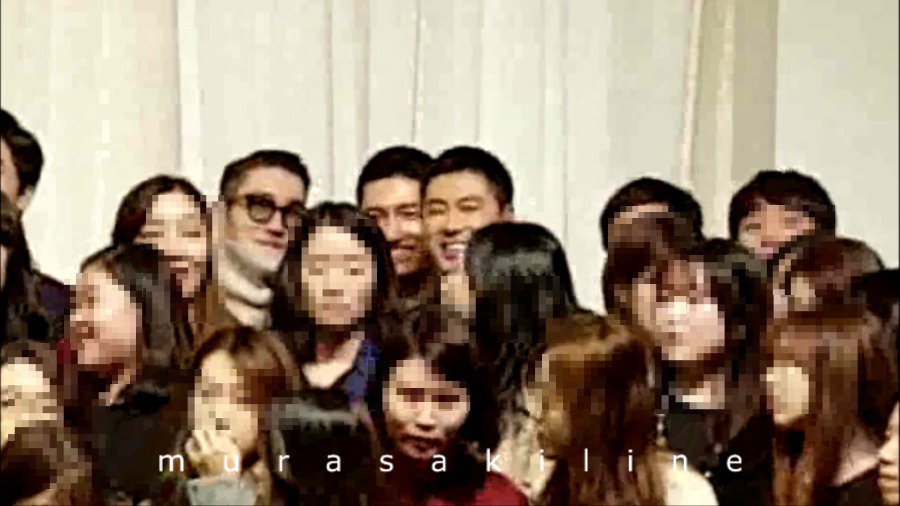 @murasakiline: 1, 2, 3 and 4,
Please note that this source do not accept sharing but from only-TVXQ fans. No ex-members fans, so please respect their wishes
+ Do not re-upload & edit.
Translated by @snxy: 1, and 2,
Shared by TVXQ! Express