As per usual he tagged himself, tvxq, and smtown, as well as the Olympic PyeongChang 2018 official account~

fan figured yunho probably took those pictures when he had gone to gangneung previously (first post) and uploaded it yesterday as it was the olympics’ opening ceremony. 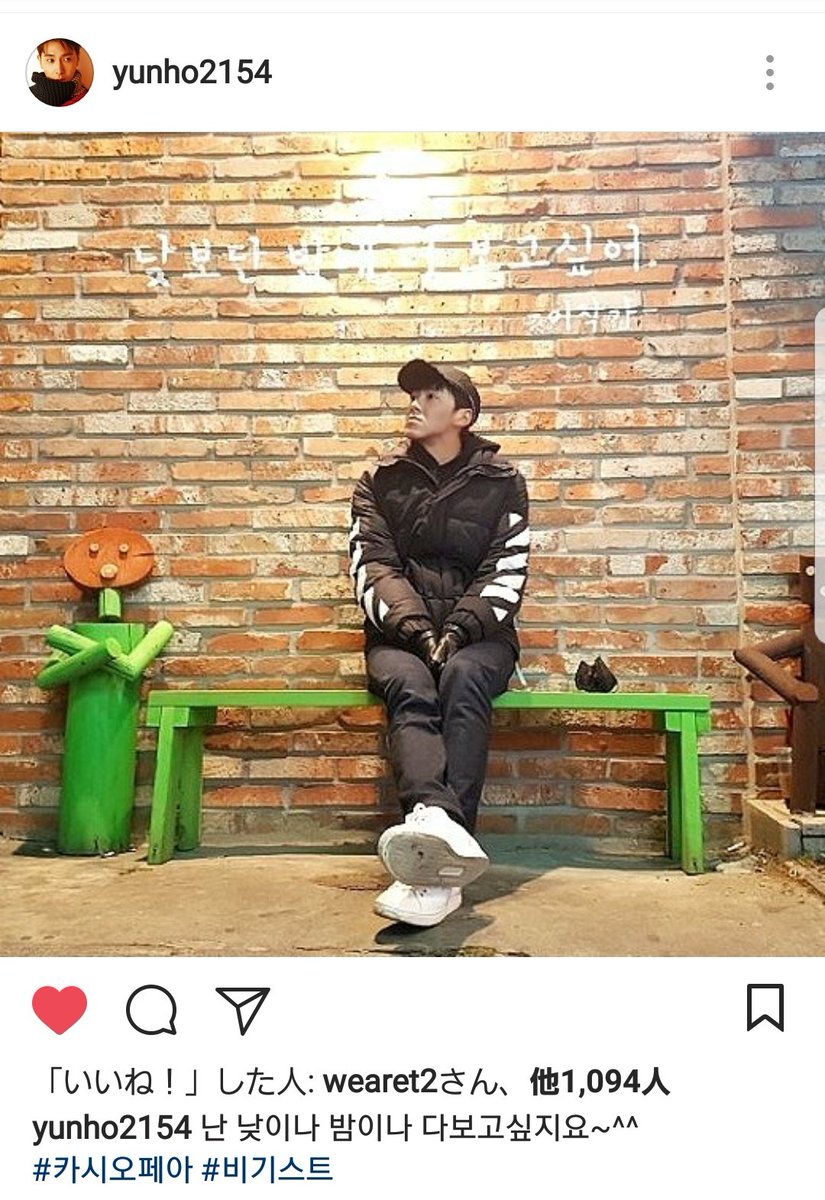 The place where Yunho took his pix with the Olympic logo is at Gangneung’s Gyeongpo Beach. The logo had been installed there for the Olympics. It’s about 10 mins from a sashimi (Kundori) restaurant he’d gone before in the past~