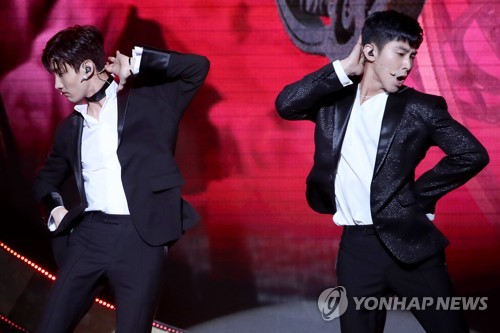 An analyst from Hanhwa Investments said, “Because of TVXQ, who performed 3 days at the Nissan Stadium, [SM Ent] earned as much profits in the 2nd quarter they did in the entirety of last year.”

SM revenue for the 2nd quarter this year is the highest it has ever been in the company’s history. This is being called the “TVXQ Comeback Effect” as they performed 3 days at the Nissan Stadium.

연합뉴스 via naver and Dispatch,
Translated by @janieTVXQ: 1 and 2,
Shared by TVXQ! Express