“In the midst of site surveying of the projection mapping for TVXQ’s concert!”

Tohoshinki, who has breezed through this year with lots of passion, will soon be releasing a NEW album that is highly anticipated in 2014!

In his thank-you speech, he said, “First, I would like to thank Lee Soo Man teacher-nim who believed in me and had opened up the road for me such that I could live my life while making music. If not for him, I would probably not be in this position. Using this opportunity, I would also genuinely like to thank the many singers such as EXO and TVXQ who digest and express my songs well and make my songs shine even brighter etc.”

Q.最近、笑ったことは何ですか？
Q. What have made you smiled recently?

I smiled when i met up with Changmin (recently), whom i’ve not seen for quite some time. 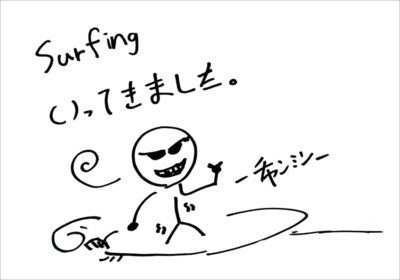 (When) I went surfing.