[TRANS] TOHOSHINKI became the top single selling foreign artists of all time
“We wish to convey our gratitude to our fans through our concert tour.”

The Oricon weekly single sales ranking will be published on Nov. 17th, the most recent single of Tohoshinki “Time Works Wonders” has been sold 107,000 copies in the first week since its release and they have sold singles in total of 4,088,000 copies. This number exceeds 4,001,000 copies by Agnes Chang and they became the top foreign artists of all time. The below are the comments from TOHOSHINKI on their achievement.

Yunho: I am extremely END_OF_DOCUMENT_TOKEN_TO_BE_REPLACED 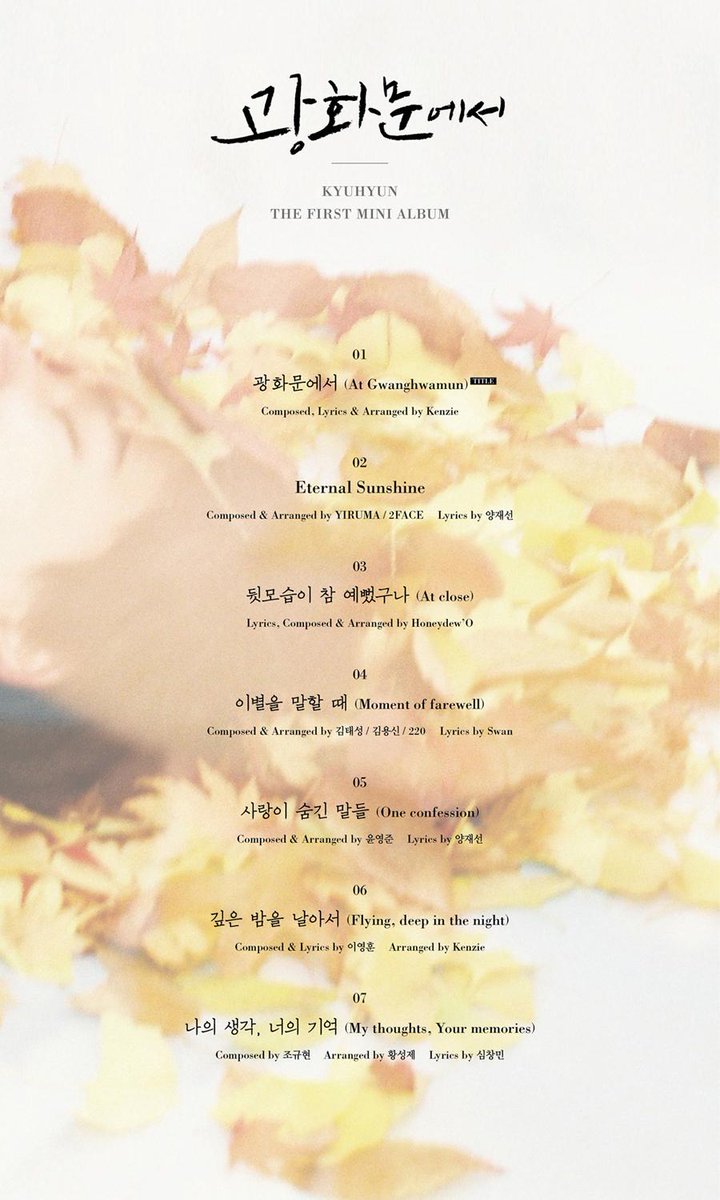 On 141110, SM revealed the Track list of Super Junior’s Kyuhyun’s 1st Mini Album, and it could be seen that the lyrics to track  #7 “My thoughts, Your memories” has been written by Shim Changmin 🙂

With Time Works Wonders, Tohoshinki’s become the best CD Singles selling foreign artist in Japan of all time, with a total of 4,088 million copies!