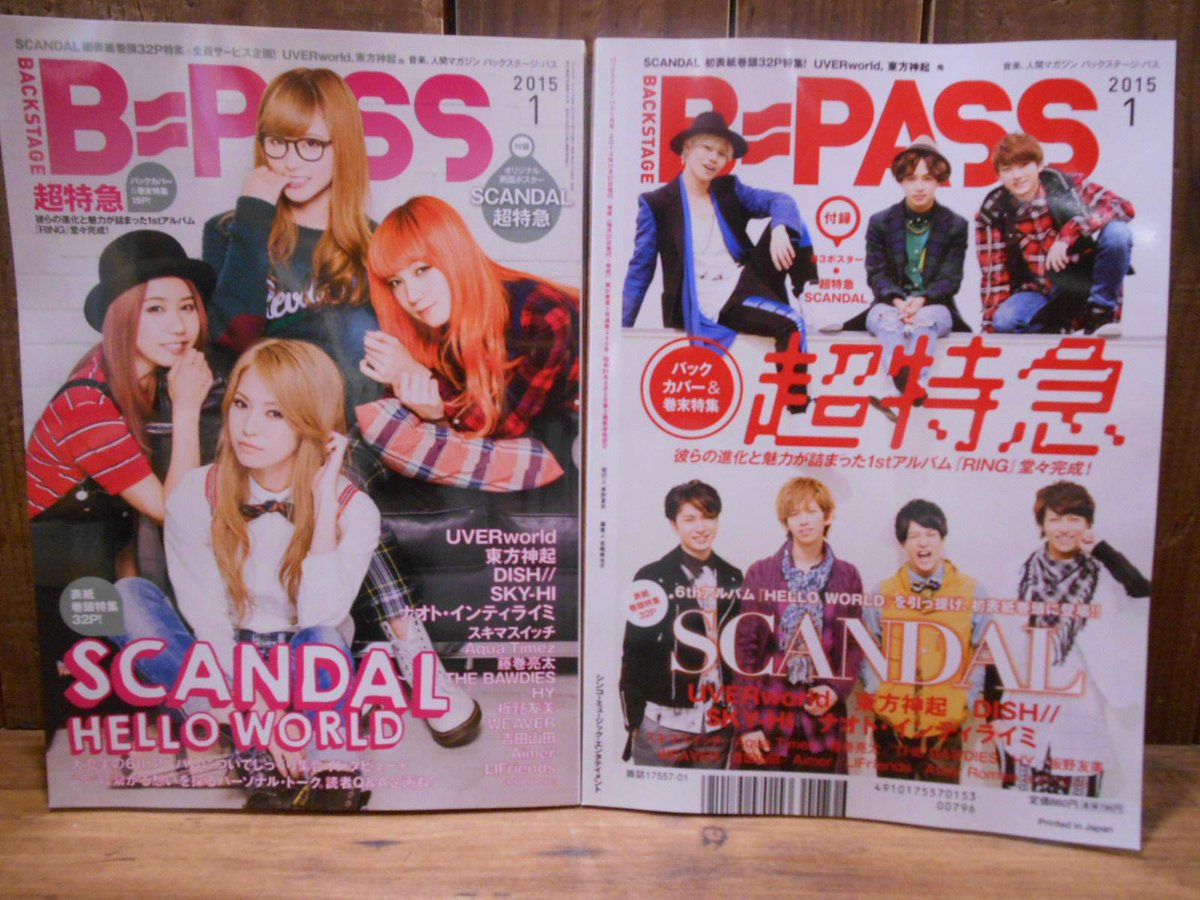 “Songs which will be able to be forever left in the hearts of everybody, this album needed those type of songs. Therefore, on an overall level, instead of the genres which are popular recently, we chose melodies which kind of give off a slight feeling of familiarity, and which will not lose their flavour even if time passes.” (Yunho)

“The feelings of “being together with TVXQ”, “together with TVXQ’s music” was the most significant. Therefore, this time around, we included songs which allow us to share our emotions with all the fans. And with that meaning / significance, we decided on “WITH” as the title.” (Changmin)

The album starts off with a song which is full of overwhelming excitement, through the use of the powerful strength of the both of them who are stationed as “Kings” in both name and in reality. It is a song which incorporates English narration going, “The gods awakening in the East have overcome numerous difficulties while receiving a lot of support and love, they have united the world into one.” (note: this is my translation from Korean, the real English narration will therefore be different), and just as that narration goes, the song is imposing and filled with majesty. While riding on the imposing beat and going “How can we lose”, it conveys the people listening with a hot message.

Following that, with the high tension continuing on, “Spinning” is a soul disco track with the sounds of the horns playing loudly, as if to work up the excitement even further. It sexily expresses how a man is swayed by an attractive woman through sweet and crazily high falsettos.
“When I first heard “Refuse to Lose”{Spinning}, I was extremely excited. The accompaniment session was so cool / suave. In the MV, the dance choreography for the verse section was almost completely ad-libbed. That aspect is also worth watching out for.”(Yunho)

“In the MV, the performers who play the wind instruments followed the choreography and did a bit of a performance, that was cool / suave too! It ended off with one being able to see our new performances.” (Changmin)”We wanted to try changing a little of the image which goes “TVXQ = strong / intense dance tracks”. We wanted to convey the feelings of “together with the fans” well, and it is easy to convey those feelings through songs which are not bordering on that of the dance tracks. This time around, we wanted to let everybody hear our singing which contains both our emotions.”(Changmin)

“The mindset for the recording this time around was a little different from that before. We sang while really mulling over the lyrics one song by one song and thinking of the emotions expressed by them. There are also songs which we sang with feelings like we will cry if we sing them on the concert tour.” (Yunho)”‘Chandelier’ is a song singing about the relationship between us and the listeners, although it contains warmth, I feel the ardent love even more strongly. ‘With Love’ too, in my opinion, it is a song with an extremely melancholic feel. My heart wrenched up and tears were brought when I was singing this song, so I was really surprised.” (Yunho)
“For ‘With Love’, the emotions of the person singing it are important. Therefore, although it is a little raw, I sang it in a way such that it would boost the feelings. It would be great if it became a song which can be listened to in an emotive manner.”(Changmin)On the Dome tour
“This time around, I want to create a stage where the fans will be able to feel that they are connected to us TVXQ. I want to prove the close relationship between us and the fans through songs.” (Changmin)

“Actually, in order to carry out the live concerts todate in a proper manner, there were aspects which I had suppressed / tempered my own feelings a little. However, for the first time, I am looking to show whatever I am honestly as they are. This time around, I want to make everybody feel touched. I will diligently put in effort in order for the live concert to become one which conveys touching feelings.” (Yunho)
{t/n: -note: due to a bug called “laziness”, I have not translated the entire article (it contains both (i) editorial comments on the songs in the “With” album and the Dome tour and (ii) the interview comments by TVXQ themselves). I have only translated the interview comments. Sorry 😦 –}