Yunho was spotted by a fan at Yangju’s Emart! Do you think he saw TVXQ’s emart products~?! 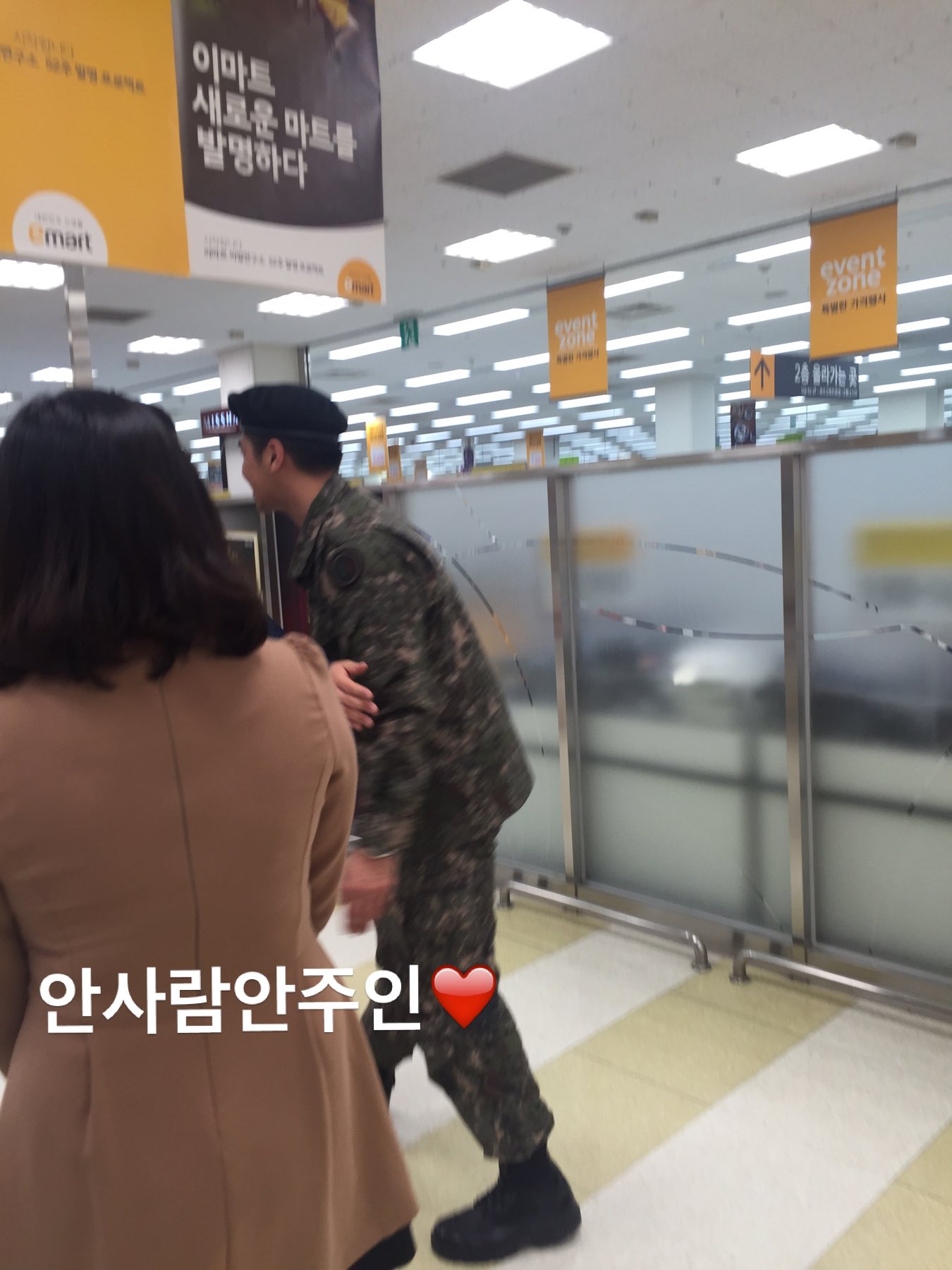 yunho at the yangju emart today. She didn’t get to take a pic together but he was laughing with his mates while shopping

When fan spotted Yunho; already at the snack area; his mates were going: TVXQ TVXQ! & he was

ㅜ But don’t know whether he saw it