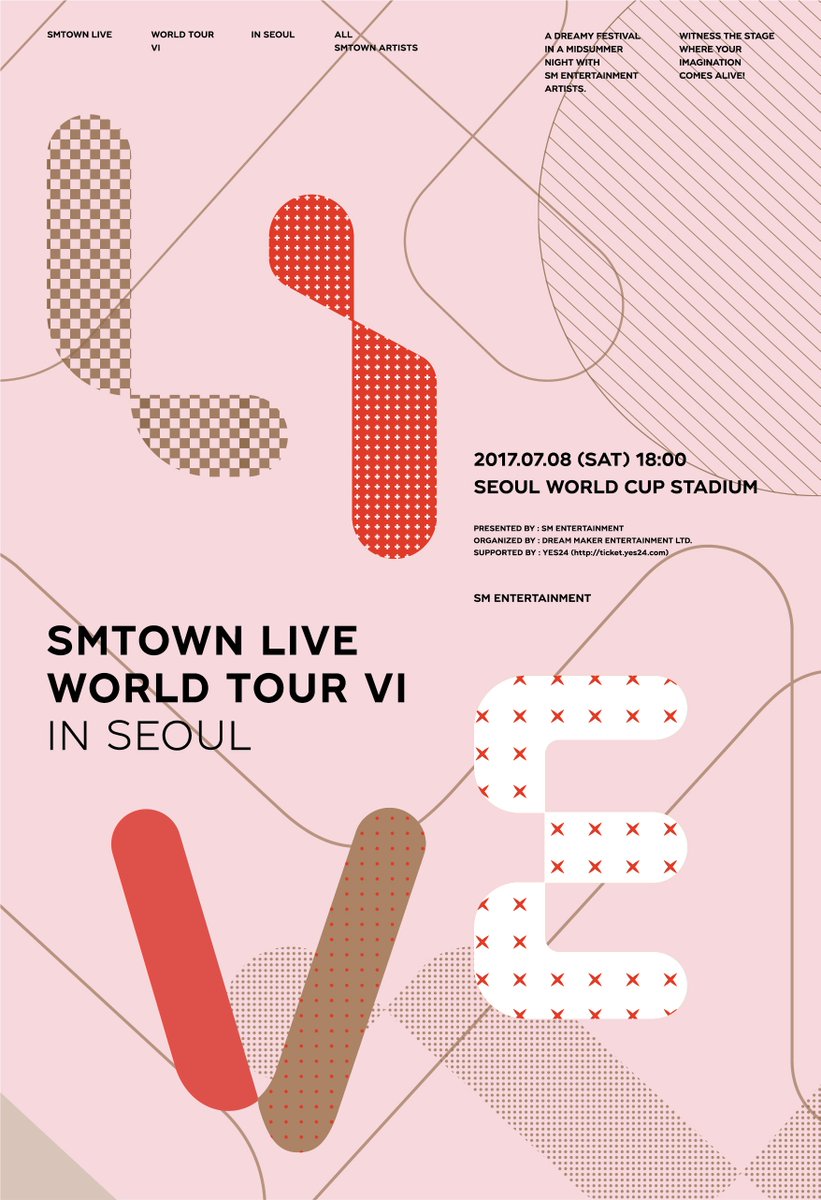 Through news articles as well~

In particular, this year’s Seoul performance will be the first in 3 years since 2014, so it is expected that it will attract a large amount of interest from Korean fans who have been waiting,and as they will also be able to see a solo stage from U-Know Yunho who was discharged last month, audience-goers’ attention is expected to be captured.

The tickets will go on sale at 8pm on the 30th via Yes24, with Happy Family + handicapped seats to start selling earlier at 10am.

on the tickets sale on yes24: