Today is the first time a Tohoshinki member is performing at Japan since Changmin’s solo performance in 2015! This time it is Yunho’s turn, we hope Bigeasts give him a warm welcome back > w <!!! The concert has just started!

Generally, for SMTown Japan concerts, only official “pink” SM light is allowed. Last time in 2015, Bigeasts still brought their red light sticks and made a red ocean when Changmin appeared. This time SM is enforcing their rule again [cr: @snxy], and it seems there are now official wrist lights distributed on the seats whose colours will be controlled wireless-ly by SM (they resemble the ones used in Tohoshinki’s Nissan’s).

Regardless, we hope Bigeasts cheer him loudly and enjoy with him today’s much-awaited stage ^^

This is the wrist light we talked about, below it shows the red for Tohoshinki (it can light up in other SM groups’ colours): 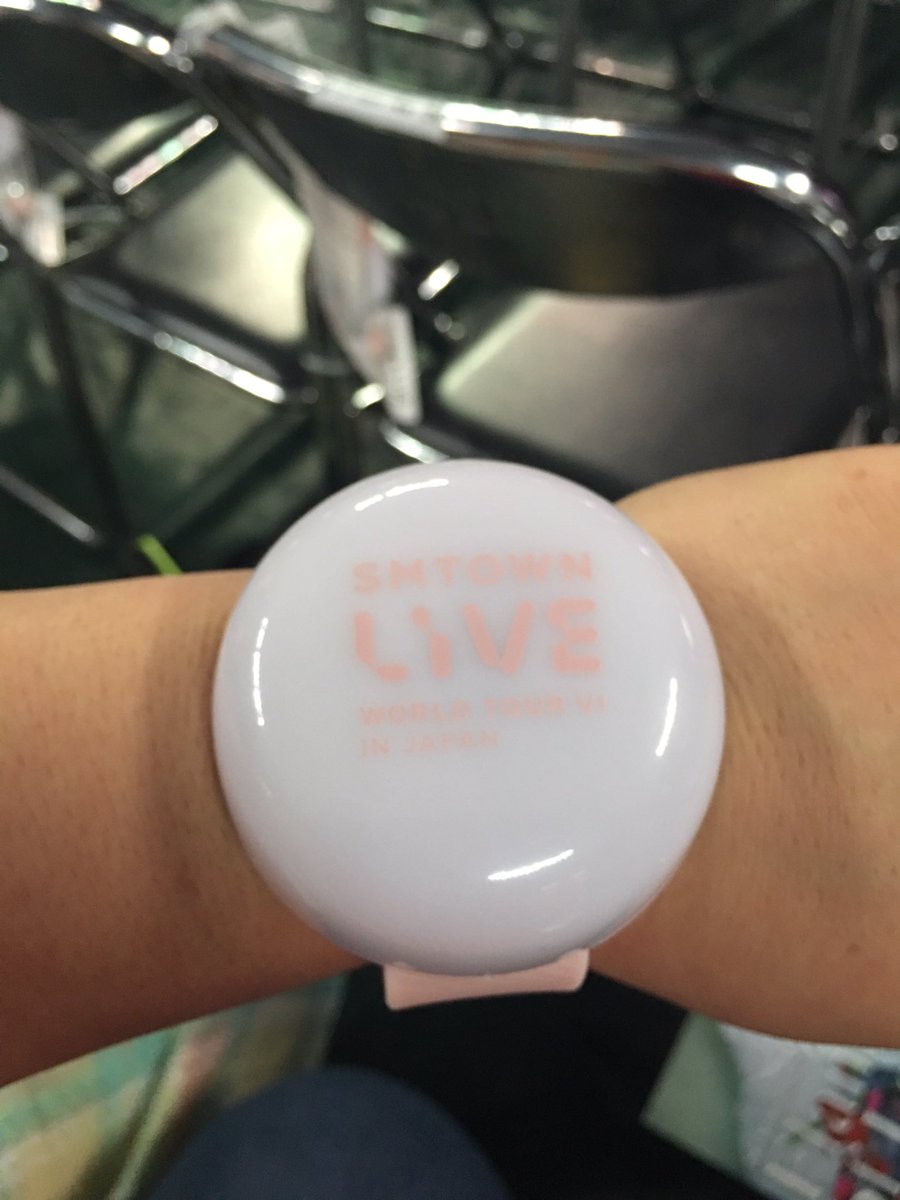 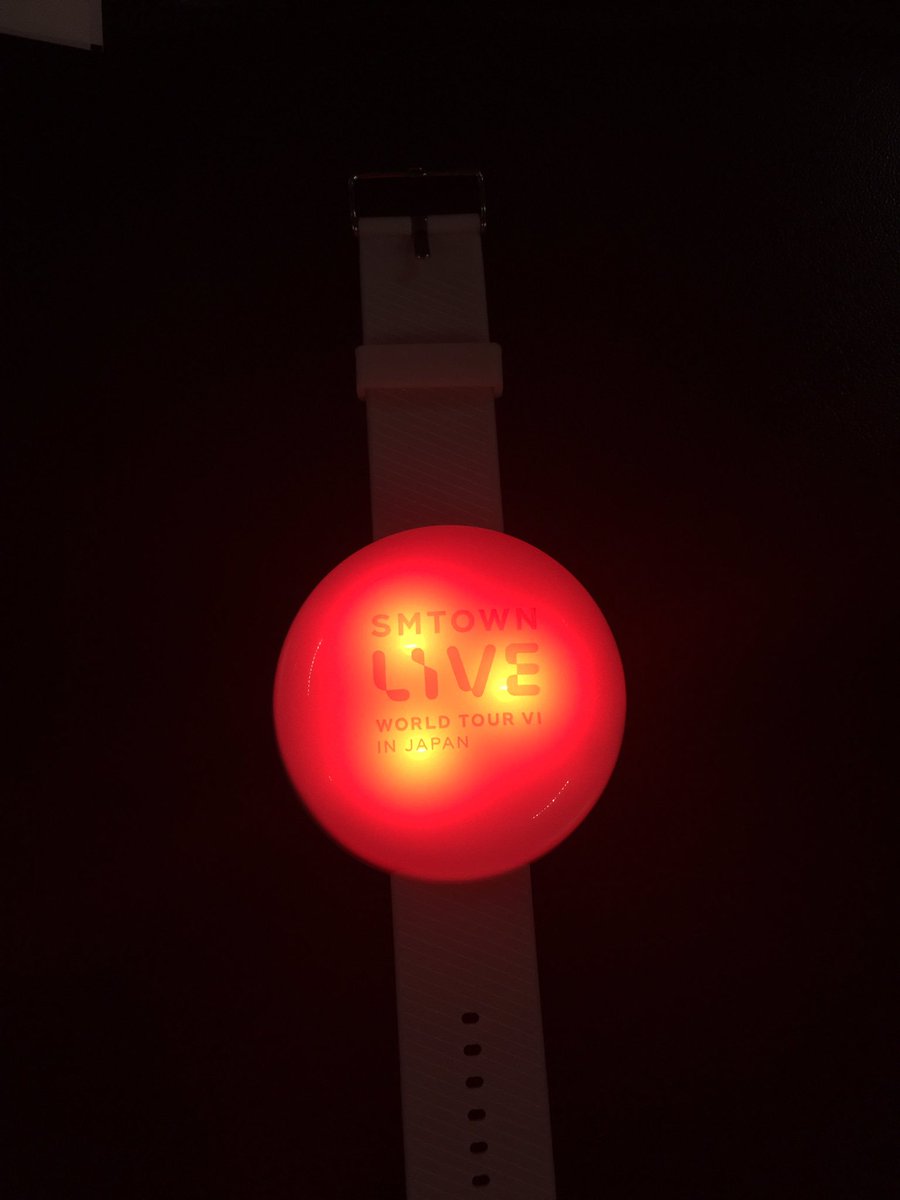 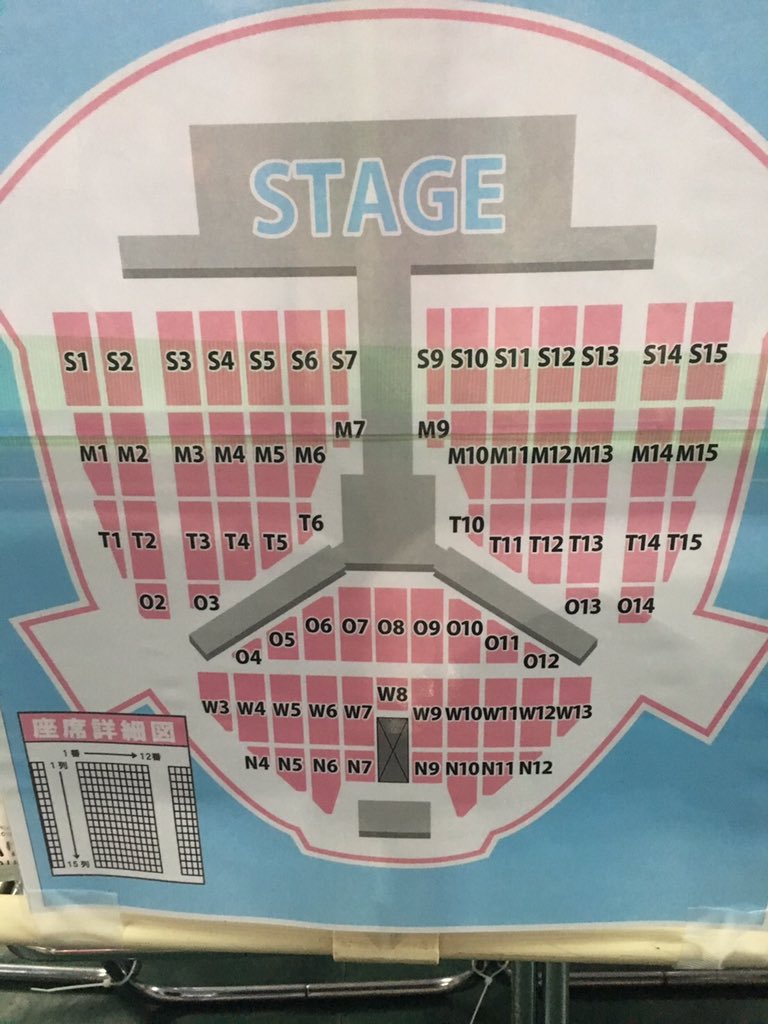 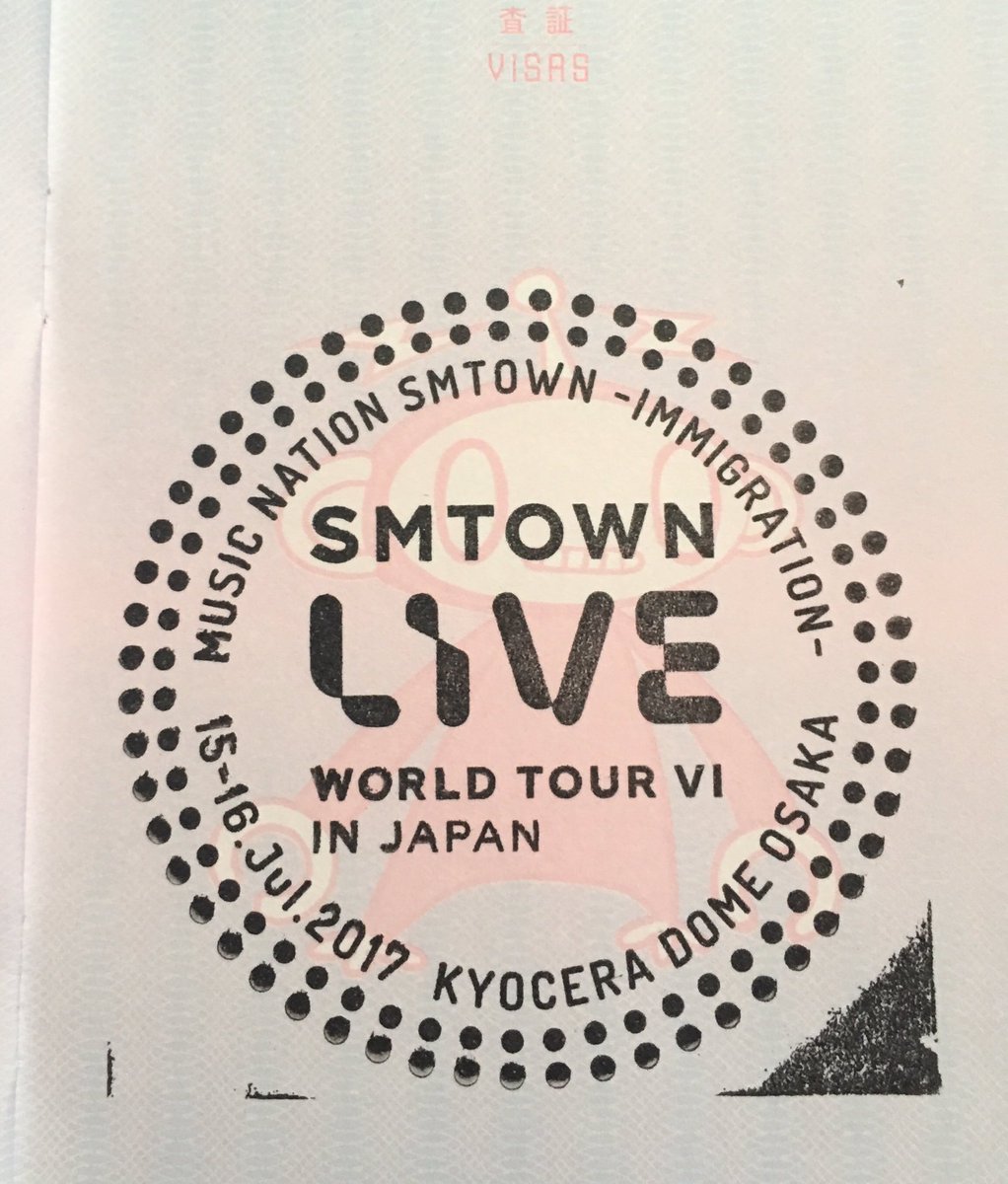 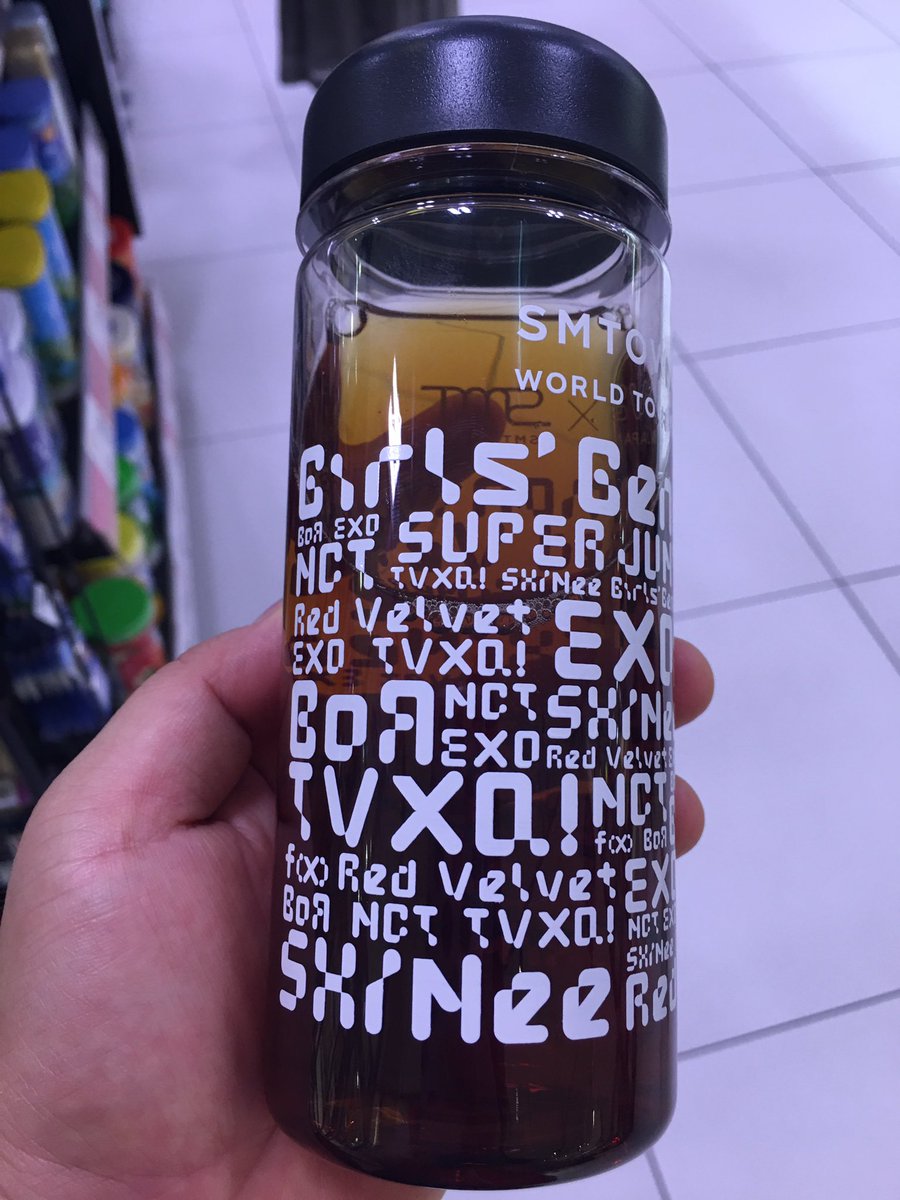 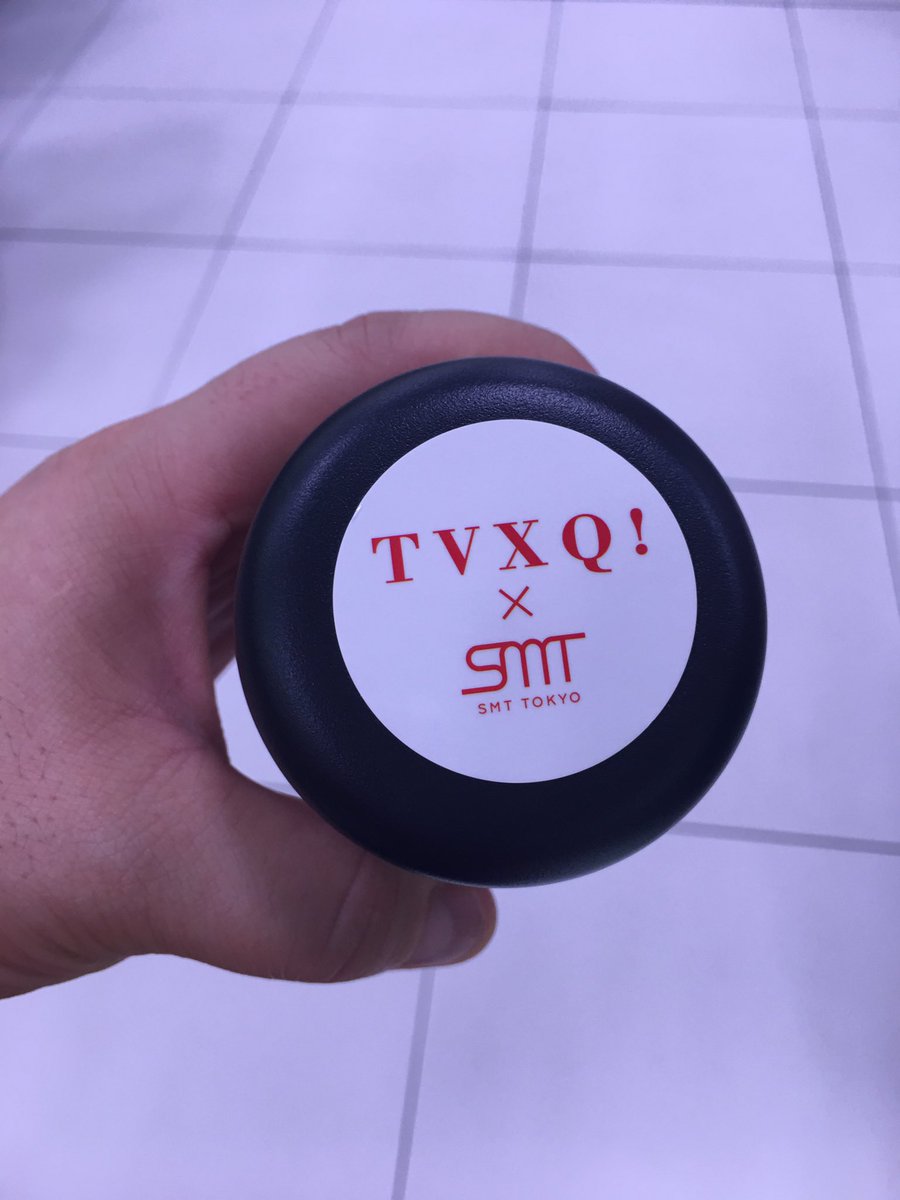 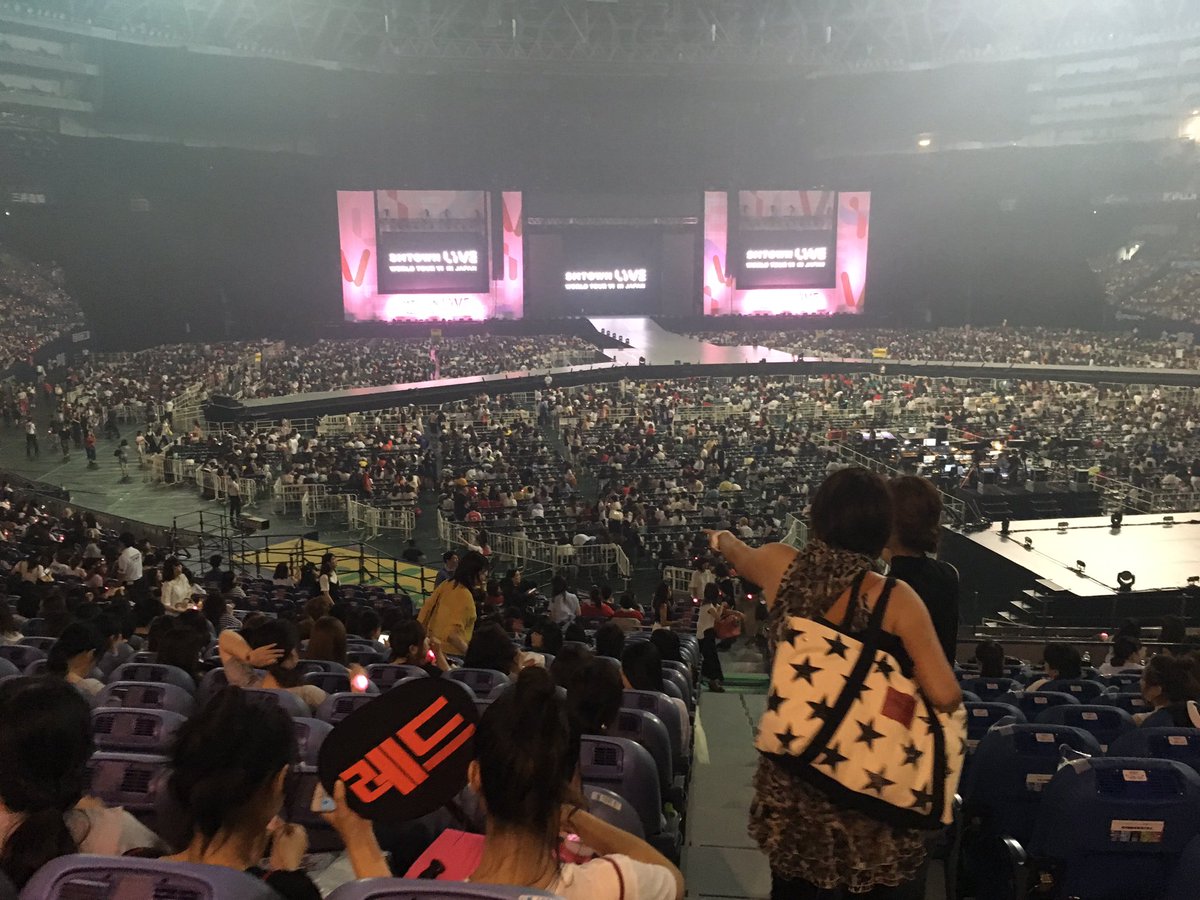 and same as before, fans had their own fan made goods! here’s OP’s collection 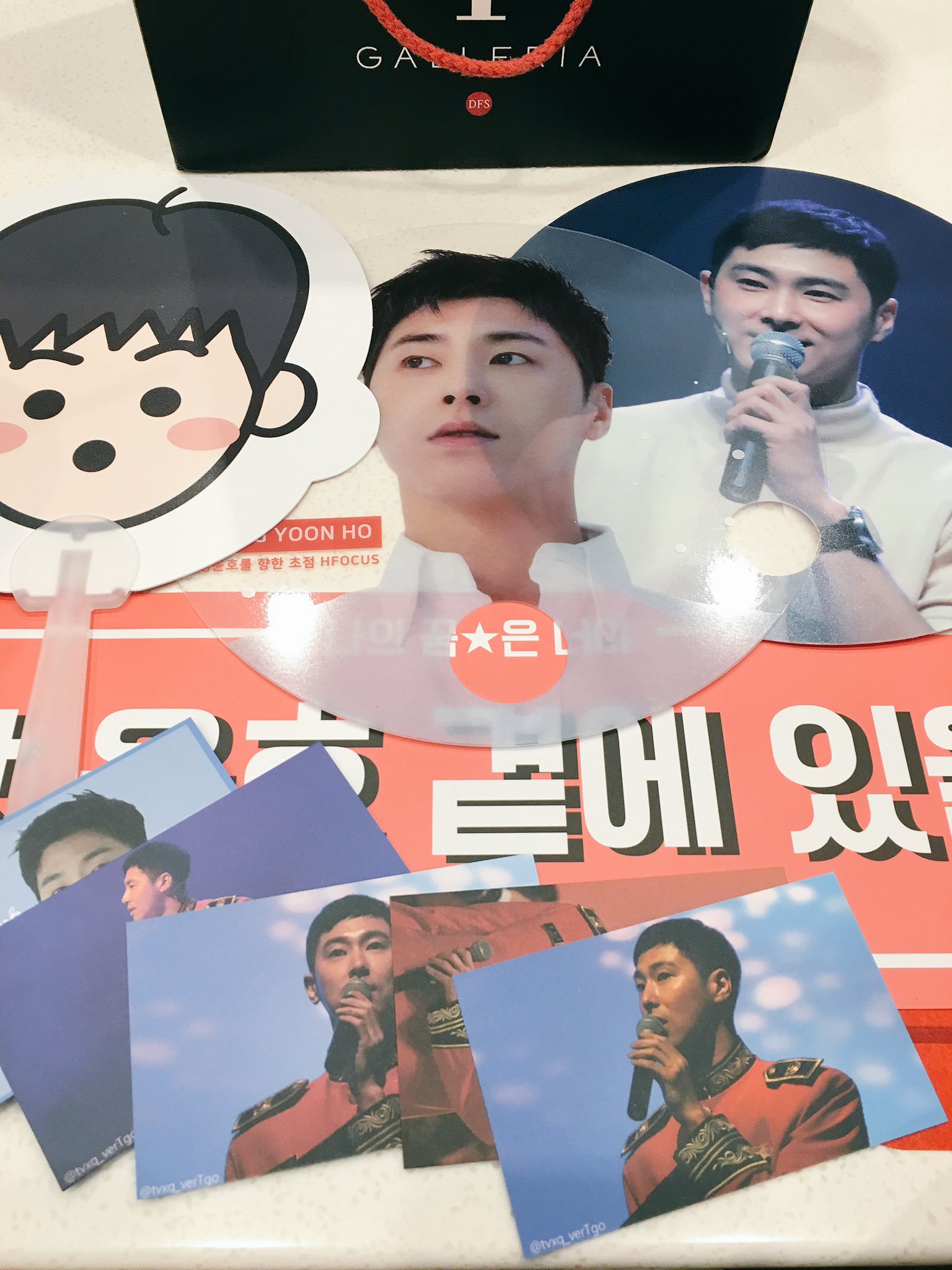 fans finding creative ways to get their red light in, since they are accessories? haha 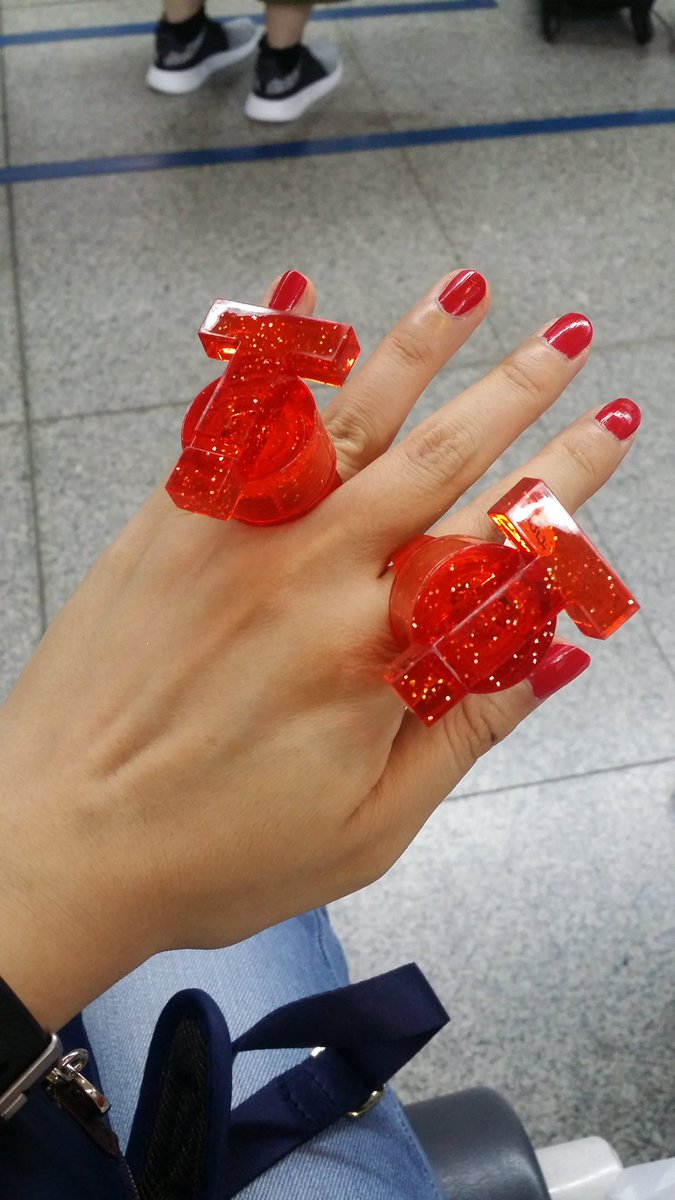 Here is how the wrist light colours changed manually:

As indicated above,
Post Written and Shared by TVXQ! Express