Back in October the 6th last year, TAKEDA BBQ, whom we just saw on Bigeast Official Fanclub Magazine 2018 WINTER starring as Tohoshinki’s sensei from the new Gold Mission series: Gold Mission R, shared a photo of Tohoshinki’s BBQ set up~

Apparently, they filmed it during that day. 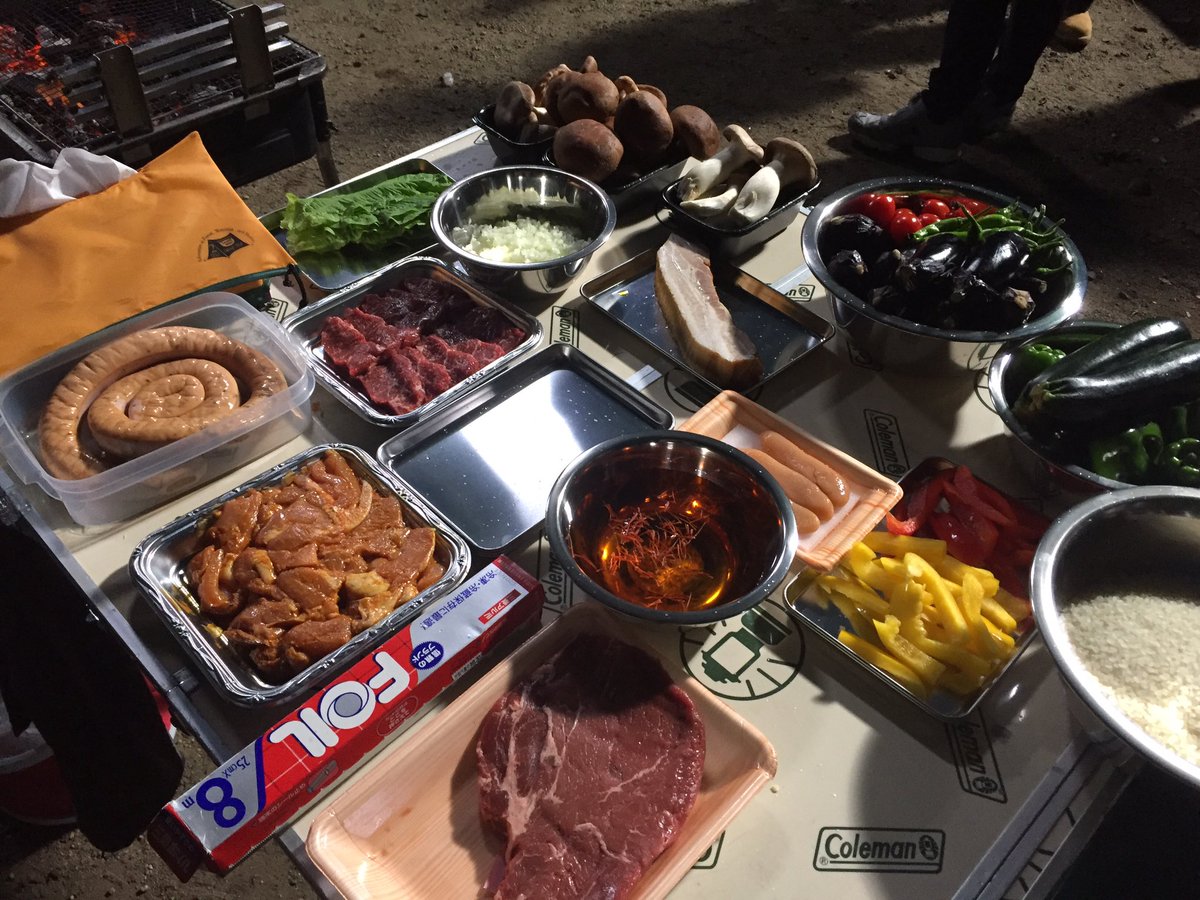