Official SMTown instagram shared selfies and a video of Yunho backstage at the press conference of Dunia, and Changmin liked the post ^^

TVXQ’s U-Know Yunho speaking about being at the press conf venue for Dunia Into A NewWorld. Since He’d be showing a lot of sides that he has not shown before, please show a lot of your interest. Please catch the broadcast on June 3rd.

a selca together after all the interviews were done and before they left. Says it seems something has matured after (Yunho) had returned from the army which he thinks is cool~ 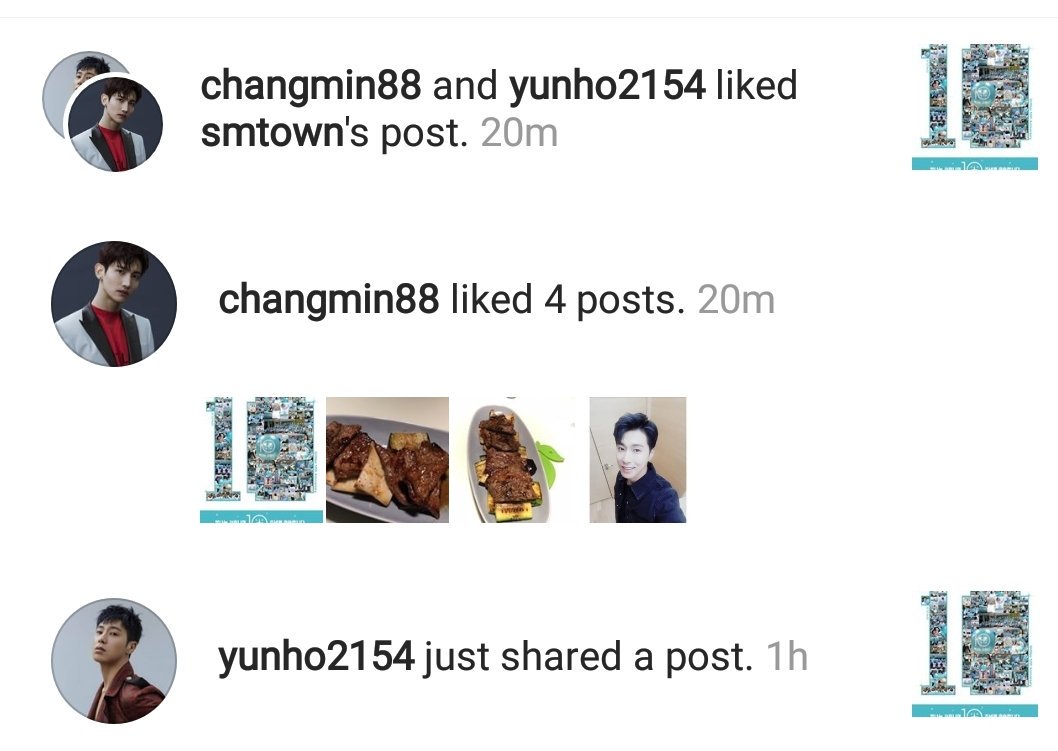 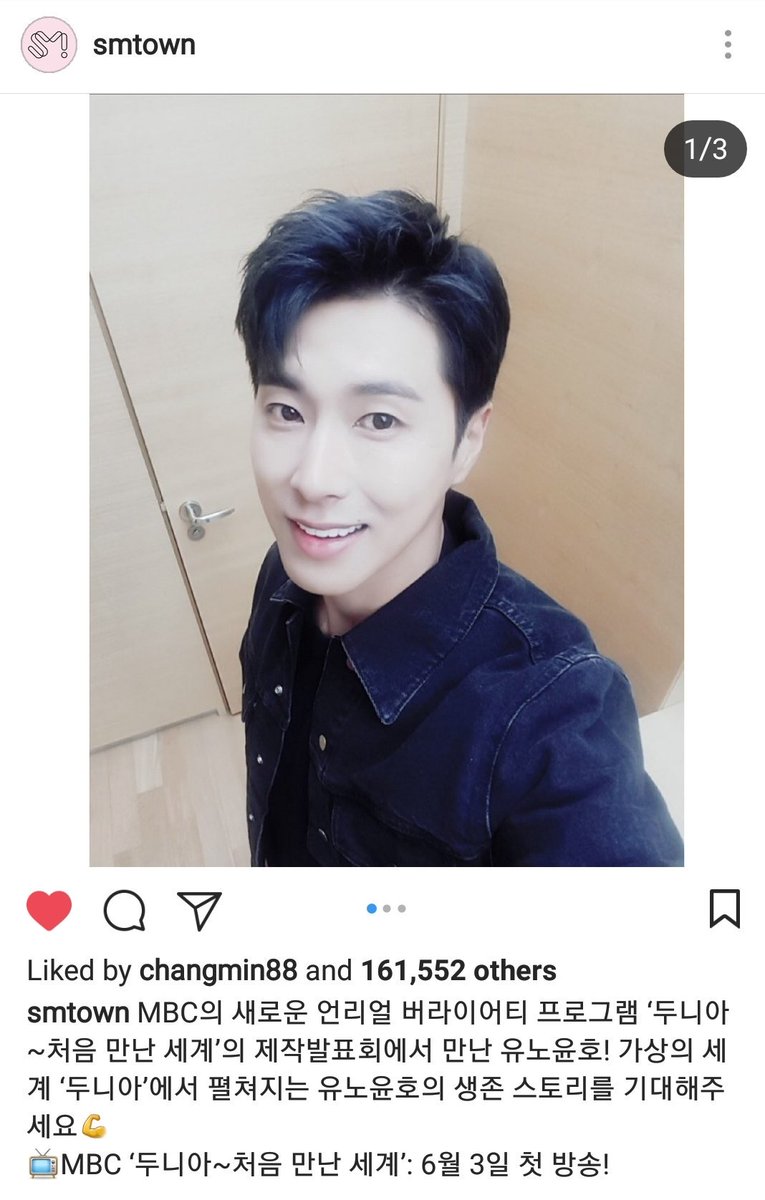 smtown: here, and myunghwanhyun: here, respectively,
and as indicated above,
Shared by TVXQ! Express