★TVXQ: One after another, whether enlisting or discharging

TVXQ members, Choikang Changmin and U-Know Yunho will be discharging from military service, one after another this year. In July, 2015, U-Know Yunho was deployed to the 26th Mechanised Infantry Division’s Army Band, getting selected as Special Class Soldier last May, receiving acknowledgement of his fitness and abilities. As expected, END_OF_DOCUMENT_TOKEN_TO_BE_REPLACED 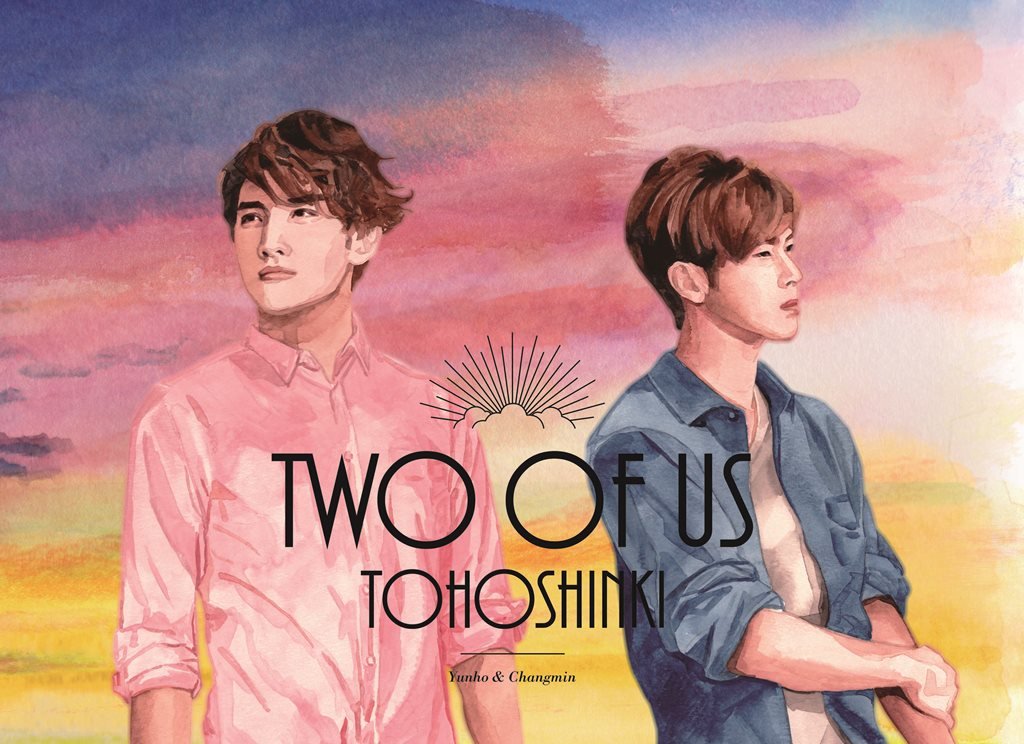 The music online stores has just updated the album details with the cover!! It’s an illustration of tohoshinki in hairstyles that are END_OF_DOCUMENT_TOKEN_TO_BE_REPLACED

Since last July, and by Yunho’s enlistment, TVXQ! officially went on hiatus for their military service, so overall this last year was not as busy as the previous one.

Nevertheless, our boys have been END_OF_DOCUMENT_TOKEN_TO_BE_REPLACED

UPDATE: Video and links have been taken down.

Note: Following the Official Website’s notice on this video, which is saying that it will keep Changmin’s message for about just a week, we will put down this post along with all links after 11/26

UPDATE: Video has been taken down.

Note: Following the Official Website’s notice on this video, which is saying that it will keep Changmin’s message for just a week, we will put down this post along with all links after 11/26

Hi Everyone, I am Changmin. When you watch END_OF_DOCUMENT_TOKEN_TO_BE_REPLACED

On 21 August 2014, Our TVXQ! Express engine started running for the first time! It’s been exactly one year since then, one full amazing year packed with so many tvxq wonders and charm that we hope we have been able to deliver a bit of it to you.

Once again, we would like to use such an opportunity to thank our current members, the old ones, the individuals who helped us temporarily, our fandom translators for sharing TVXQ’s words with everyone, and you, dear readers and visitors, with your encouraging comments and emails!

For TVXQ! Express to last for a year with its extremely END_OF_DOCUMENT_TOKEN_TO_BE_REPLACED

Due to TVXQ’s leader, Yunho’s enlistment to the military last month on the 21st, a weird effect has taken place in Japan, where there are many TVXQ fans.
Just when we thought a new vocabulary, “Ton-Loss” (means “grieve experienced after sending TVXQ to the army”) was created, this was indeed not the end. In Japan, although it seemingly “out of season”, there has been quite a few of middle-aged women contacting the Japan Self Defense Force (JSDF) to enter the force. When asked why they would like to enter the force, the majority of these women had answered, “Since a TVXQ member enlisted, I would like to do the same and experience the military life.”

In the latest issue of “A E R A” magazine, a new term “Ton-Loss” was introduced. The idea of the word is that because of Yunho’s enlistment, there have been many peopling struggling to relieve their sadness, thinking “how am I supposed to get through the next two years (precisely 21 months) without their presence”.
“Ton-Loss” is a combination of “Ton”, which is how Japanese people read the first character, “Dong” of TVXQ’s name in Korean and “Loss”, which is used in Haruku {p/n: A typo, it is “Haruki”} Murakami, a famous Japanese writer’s best seller “Norwegian Wood”. The Korean name for the book is “A Generation of Loss (direct translation)”, thus “Ton-Loss” indicates the feeling of loss experienced by TVXQ fans during their enlistment. Fans have been trembling in fear saying, “During Yunho’s service, there mustn’t be any wars.” 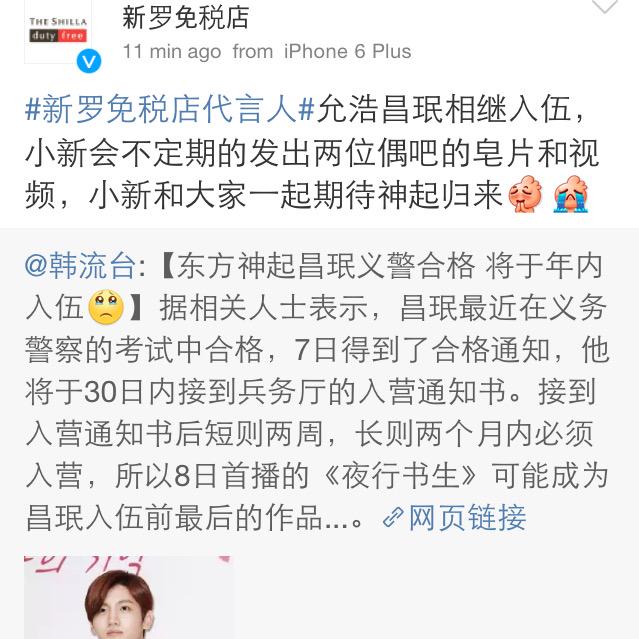 Yunho and Changmin will be enlisting one after another, Shilla will continue to release photos and videos of the two oppas. Together with everyone, Shilla will await their return.

Upon Yunho’s enlistment, TVXQ activities will be temporarily on hold for that period of service. During that time, Changmin is scheduled to carry out his own *clear-cut* (i.e: not tvxq-related) activities independently.