Today was the Seoul Promotions Units S/S (Safety Seoul) concert at Hyundai Department Store – Mokdong branch. Changmin solo covered M.C the Max’s No matter where (어디에도) ~
At the end when they all stood on the stage with the boards, he waved to fans as he left, and the unit chief also held his hand to wave more > w <! You can see him waving his fans from inside the bus as it was leaving too~
It seems like someone asked changmin if he has stopped being posuni and he apparently said it’s not his duty to anymore haha [cr: @Vyoback, Translated by @snxy]

In the first photos below, you can see something that looks probably like lingual braces. If so, then we’re not sure since when he had them. He did had his wisdom teeth extracted last year, so that could be related~ 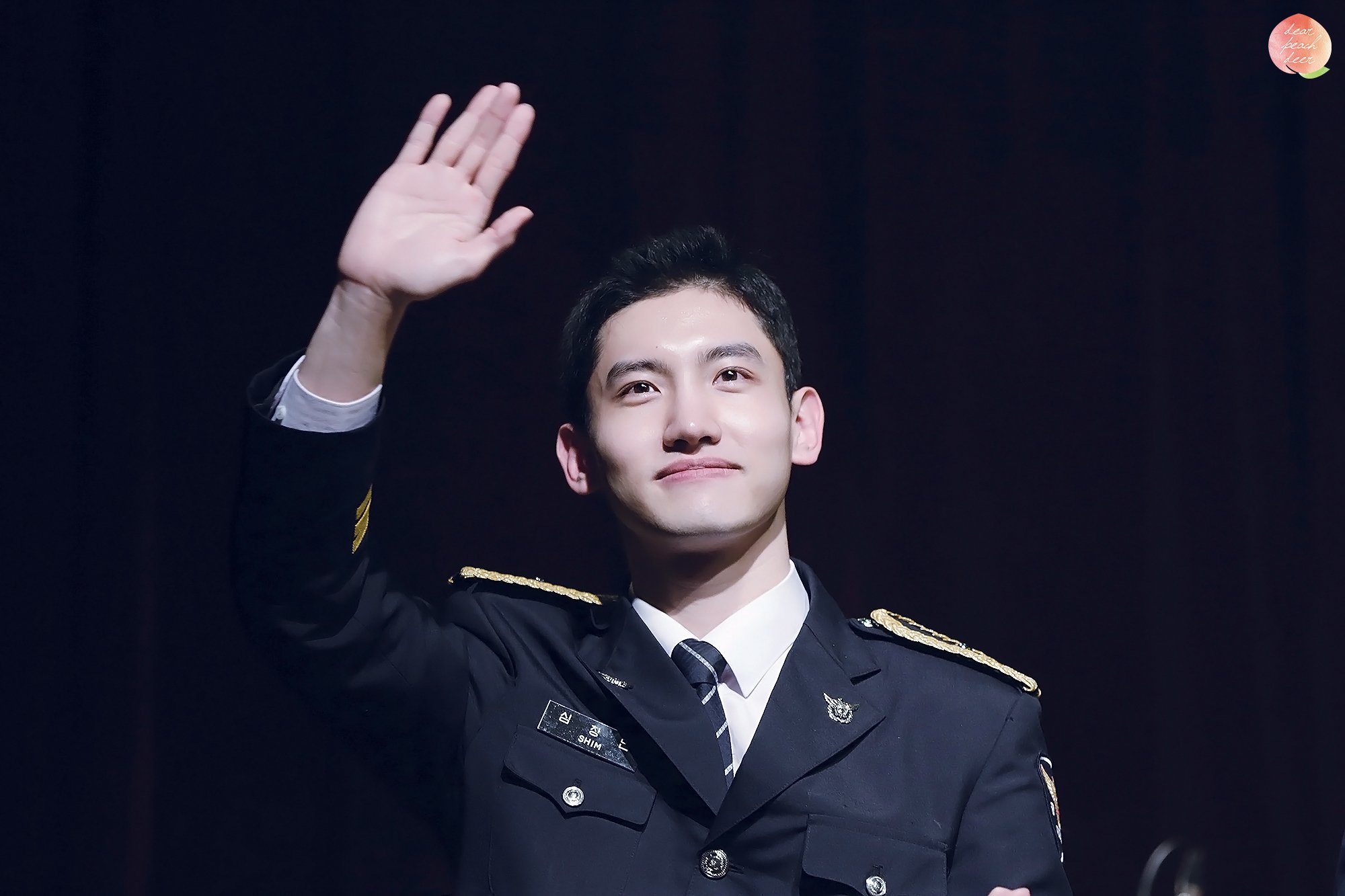 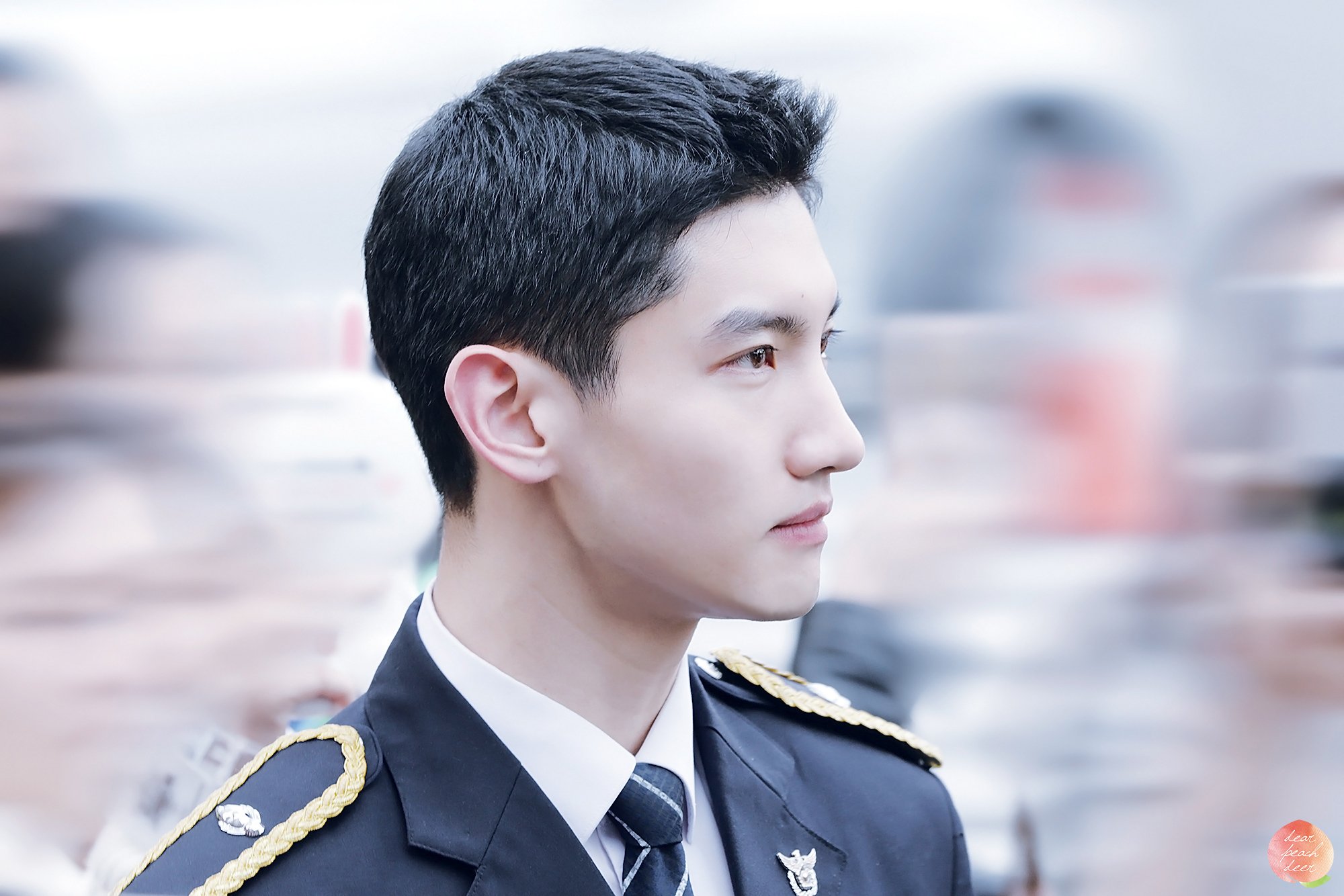 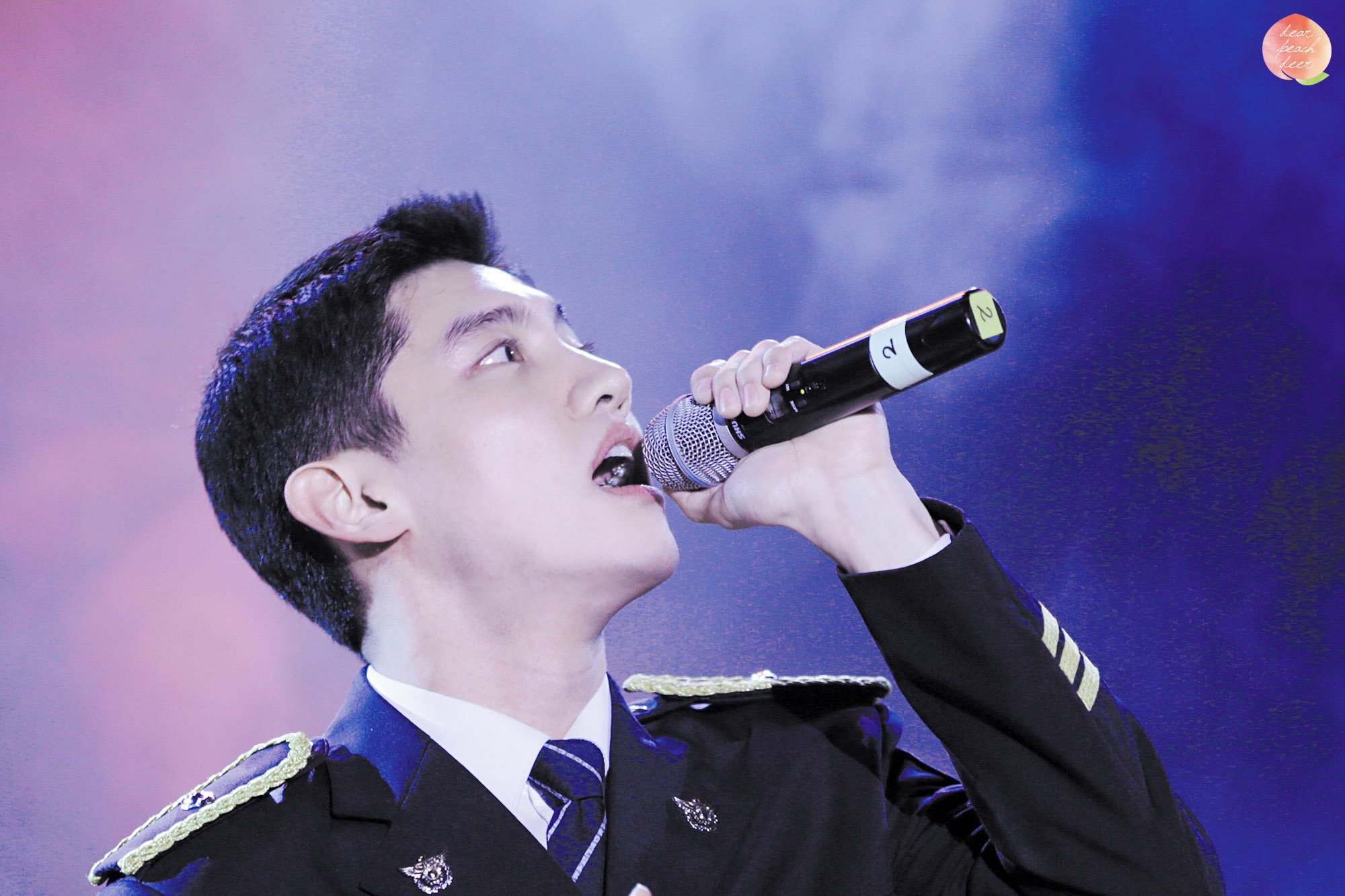 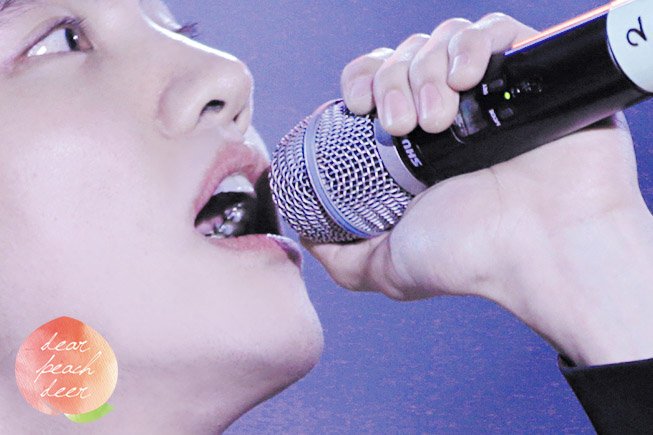 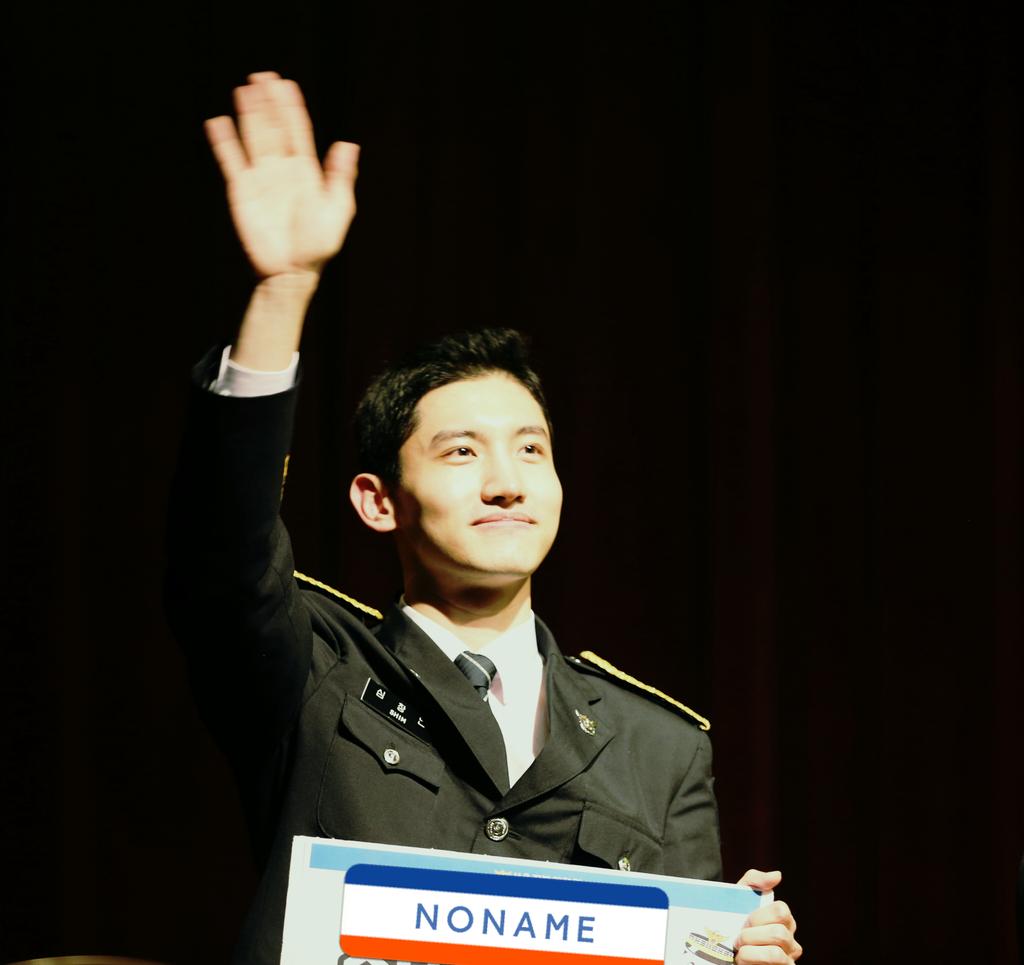 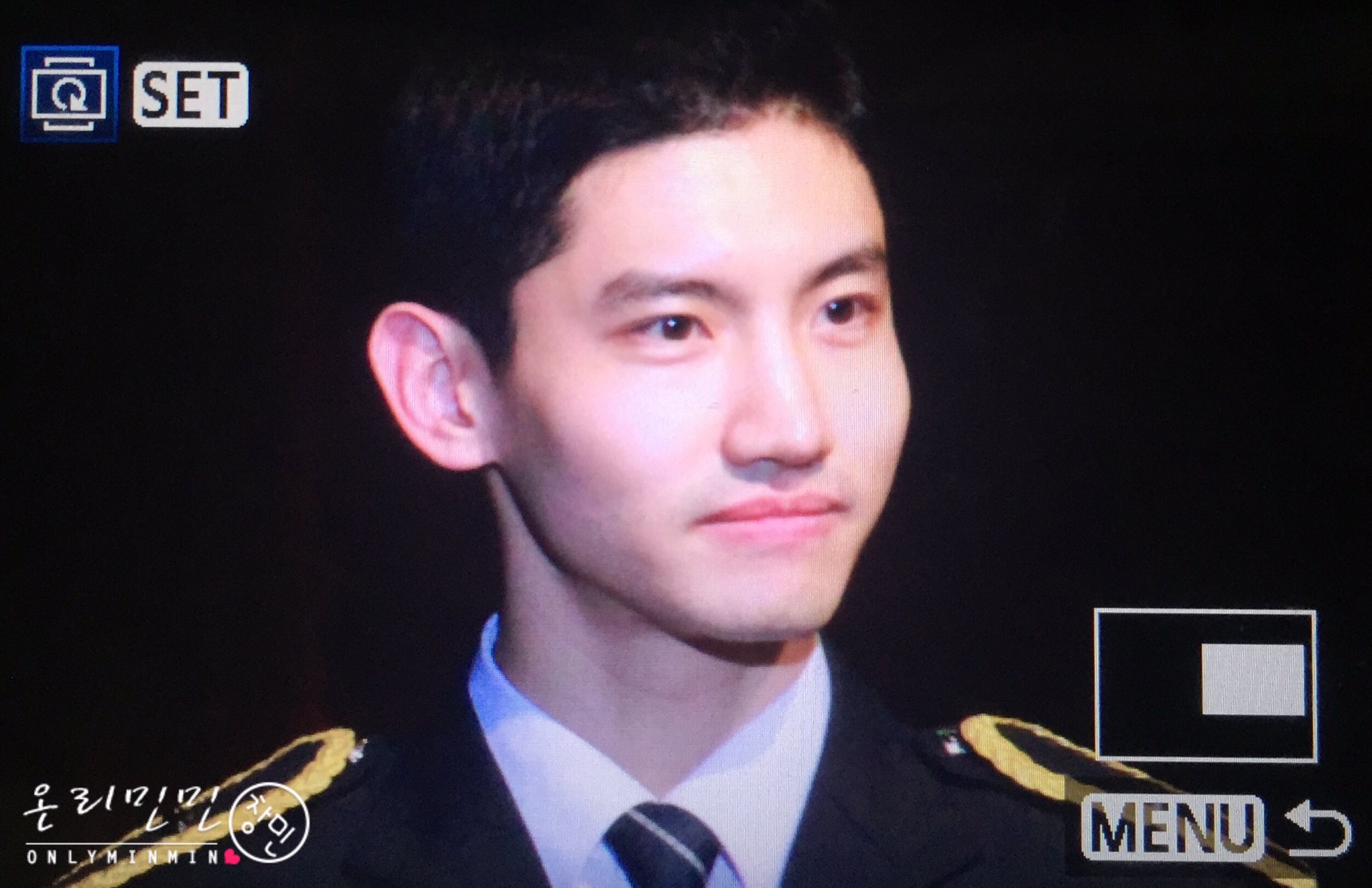 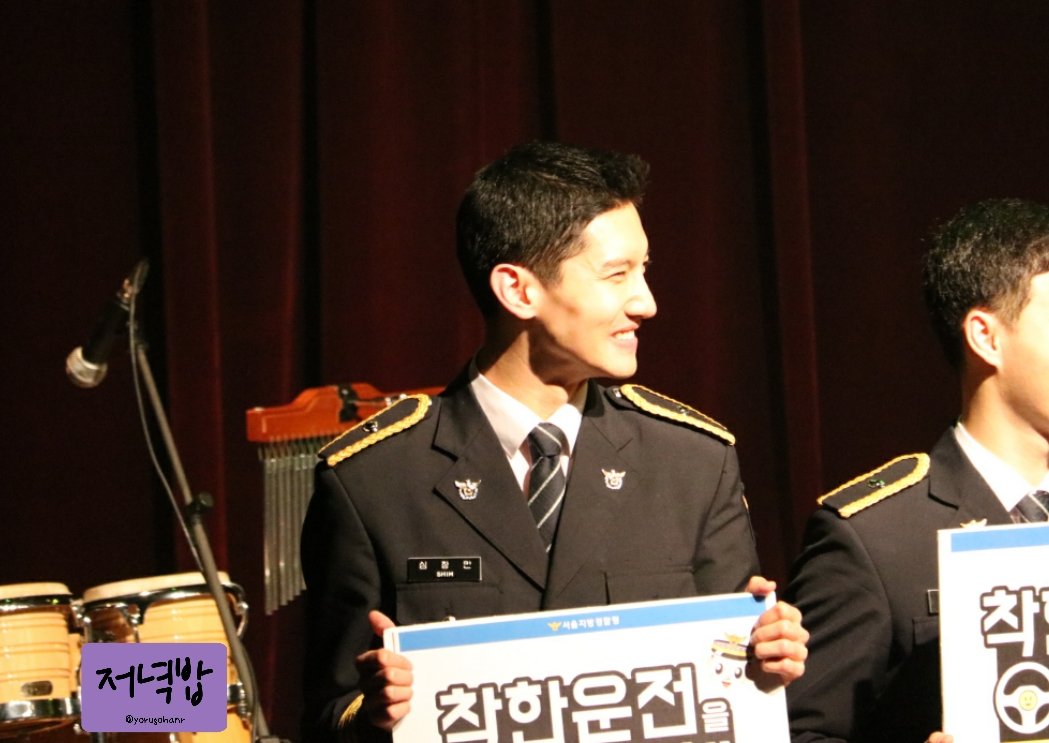 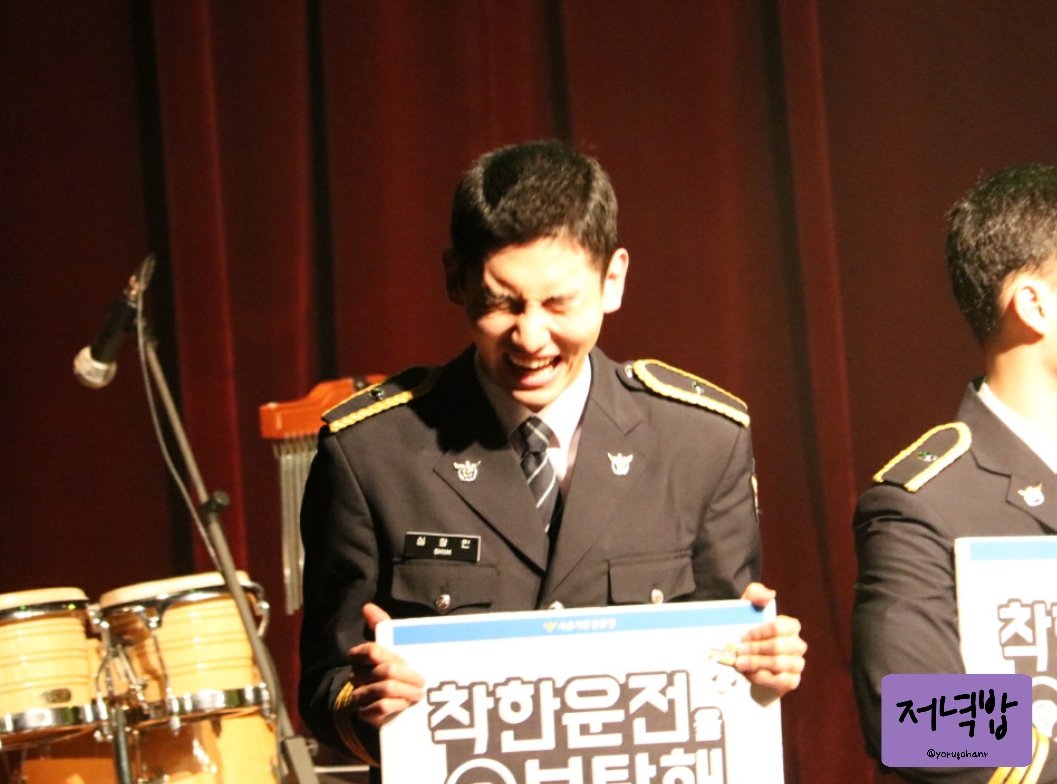 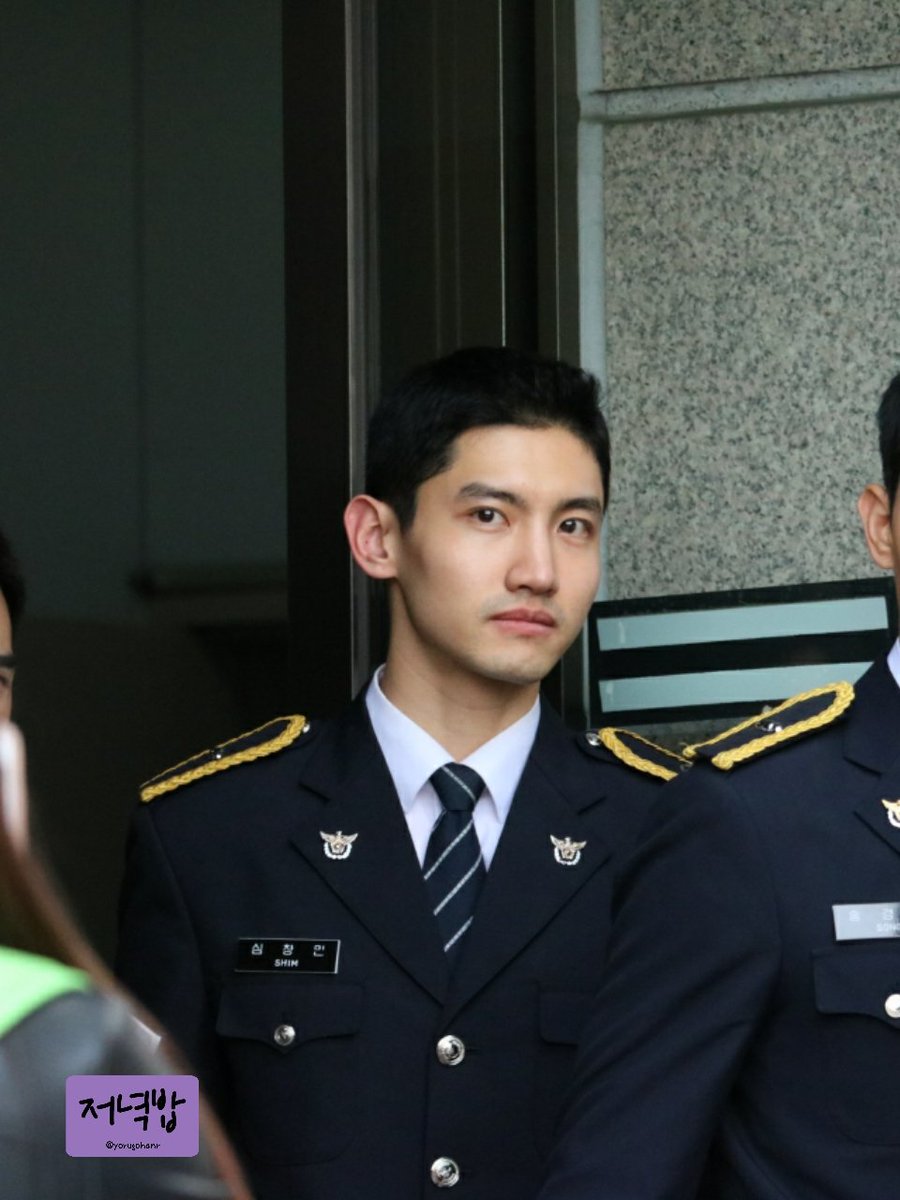 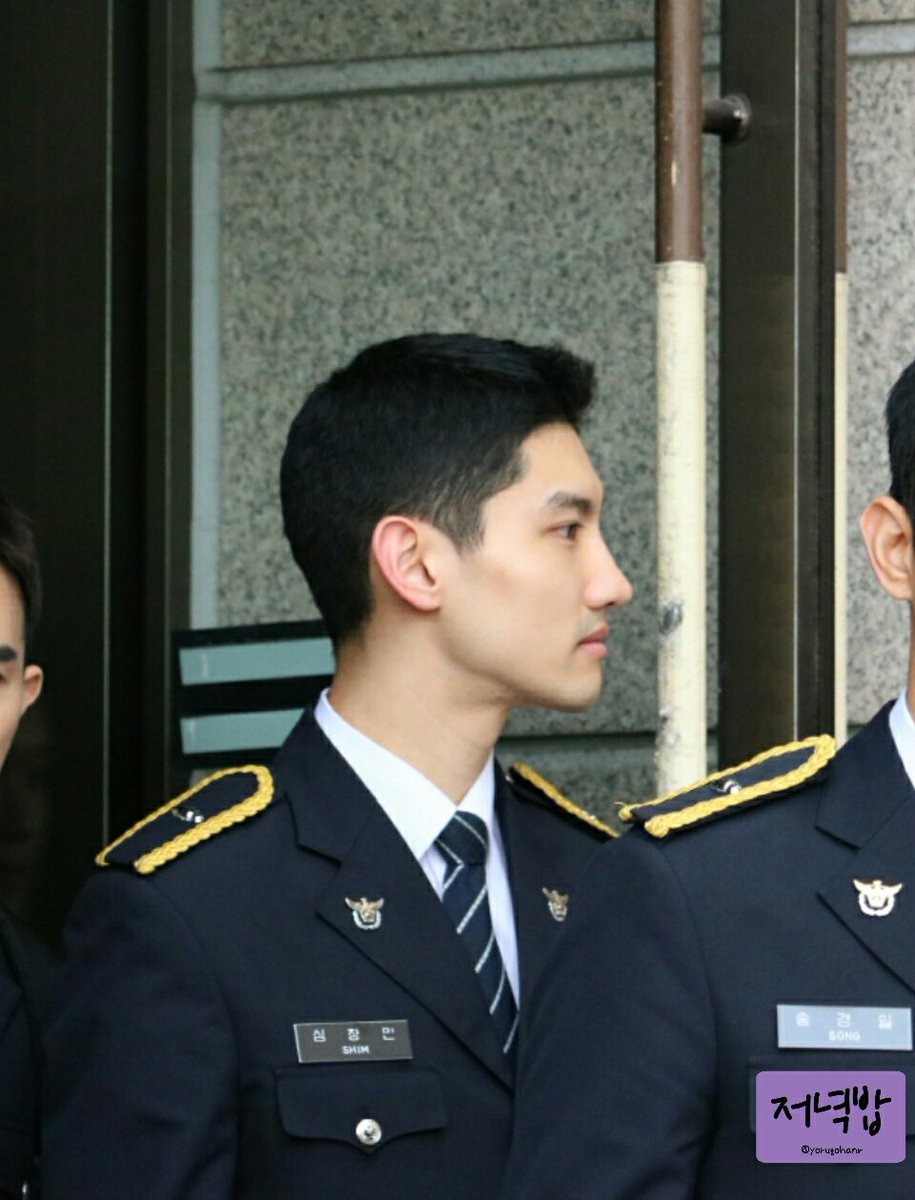 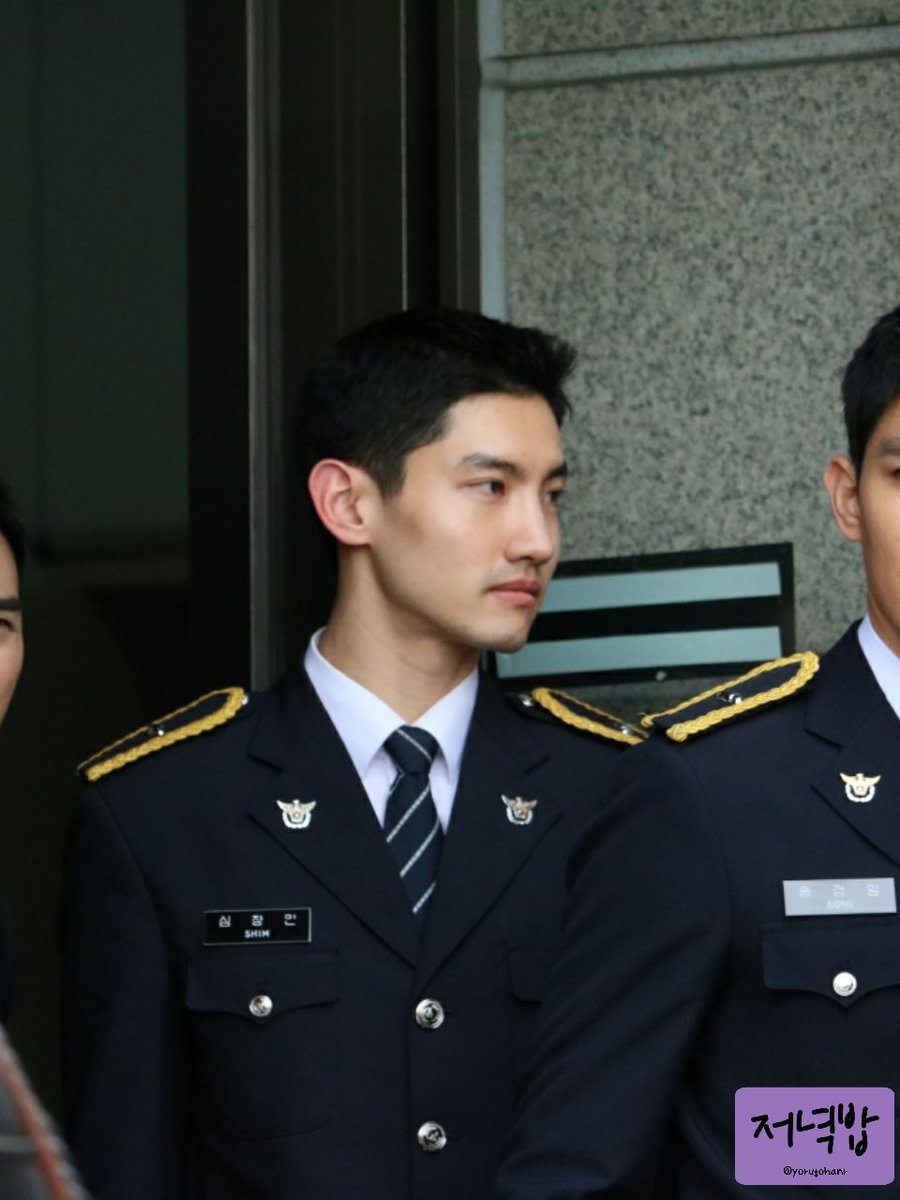 waving to fans from inside the bus ^^~

As we indicated above,
please note that some of these source do not accept sharing but from only-TVXQ fans. No ex-members fans, so please respect their wishes.
Compiled and Shared by TVXQ! Express