If fans there still wish to turn up, we hope they are very mindful of their surrounding to not risk their own safety or the public’s~ 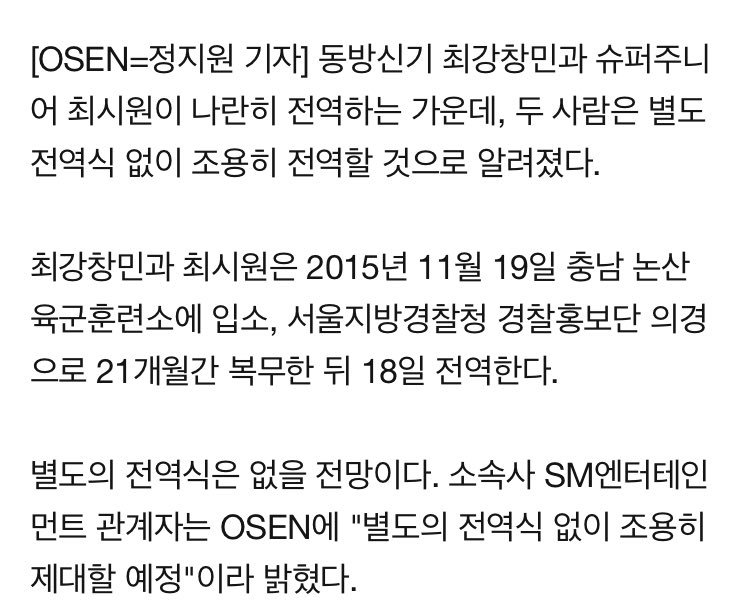 As we indicated in the post above,
Translated by @snxy: 1, 2 and 3,
Compiled and Shared by TVXQ! Express