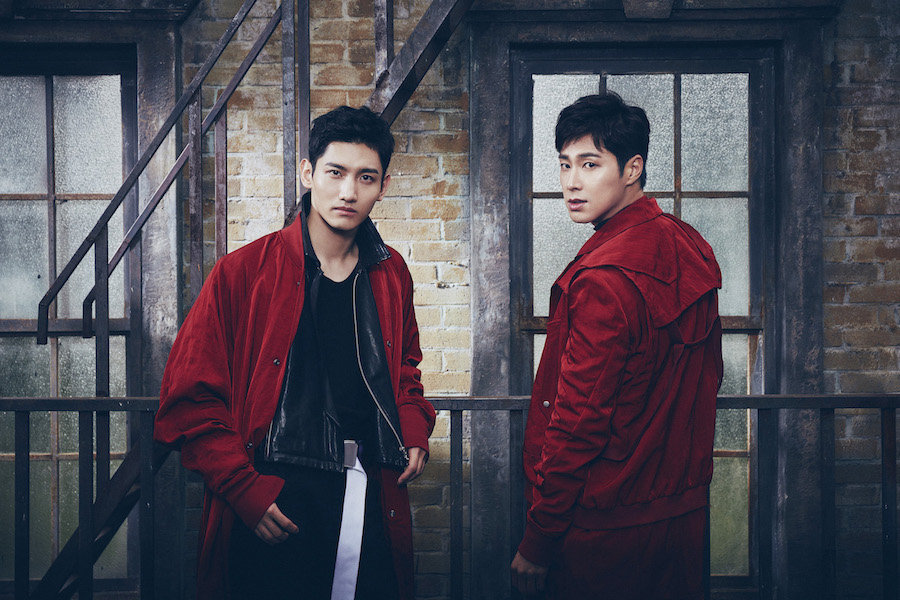 Linked apps “Another Track” and “VISION α” are also available for even more exciting experience during this feature program!

Tong Vfang Xien Qi (TVXQ, or Tohoshinki in Japanese) is a Korean pop duo whose popularity is unrivaled in Japan. The two have continued to hold the #1 spot for single sales by a foreign artist following its Japan debut in 2005 and has attracted a record 2 million people to their live concert performances during a three-year period from 2012 to 2014.
In August, TVXQ announced that they will be resuming their musical activities and we will be showing footage of a select eight songs from past live performances.
Don’t miss watching footage from the duo’s versatile live concert performances, full of skilful singing and sharp dance moves.

【TVXQ feature program】
We will be introduce of 8 songs selected from the past live video.

(All videos are the full-length, uncut version.)

【Live Broadcast Information】
We will be live streaming on October 25th at 5:00 pm and 7:00 pm 37 minutes.
The live stream can be accessed from a computer or smartphone on top page of this website and official Facebook Twitter.