Yunho is the first star picked to participate at the ‘Wear Seongsu Handmade Shoes Campaign’, and handmade shoes in Chelsea style, as per his request, were made for him. It’s been reported previously that the three pairs will be made where one will be auctioned “in December in which the money made from sales will entirely be donated to design special shoes for the disabled, and one other pair will be put on display at an exhibit hall in Seongsu-dong.”

Below are photos of the shoes at the exhibition posted by TVXQ’s bodyguard Hyun Myunghwan (Papa Bear), who also shared photos of the rest of the celebrities handmade shoes~

END_OF_DOCUMENT_TOKEN_TO_BE_REPLACED

On 181105, TVXQ attended JEJUair “NEW STANDARD DAY” event as they were appointed honorary employees of JEJUair. Below are even more photos shared on the official jejuair naver blog.

END_OF_DOCUMENT_TOKEN_TO_BE_REPLACED

On 181105, TVXQ attended JEJUair “NEW STANDARD DAY” event as they were appointed honorary employees of JEJUair. Below are photos shared on the official jejuair naver blog 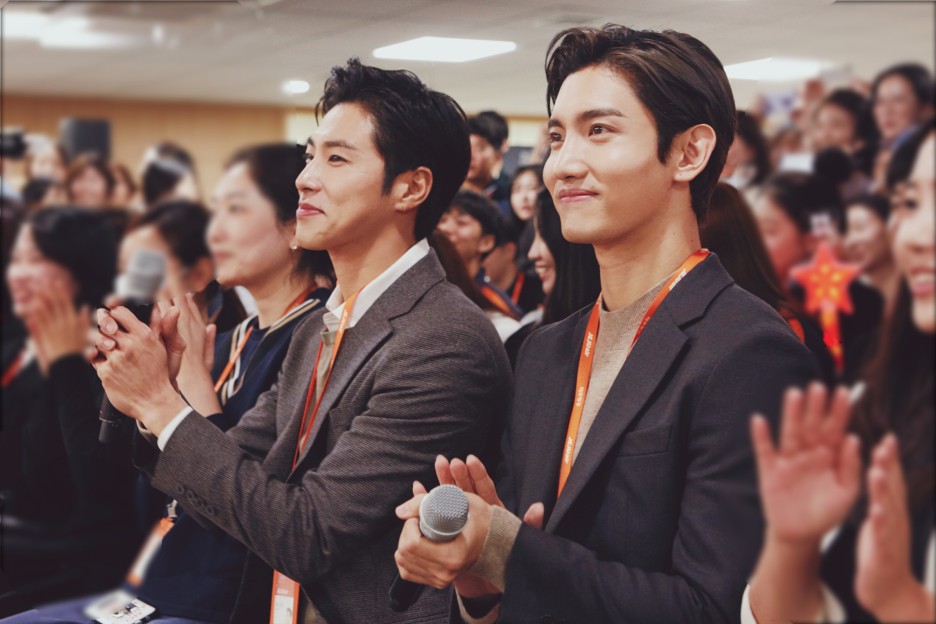 END_OF_DOCUMENT_TOKEN_TO_BE_REPLACED

Yunho is the first star picked to participate at the ‘Wear Seongsu Handmade Shoes Campaign’, and handmade shoes in Chelsea style, as per his request, were made for him.

Below is a photo of him with the finished product in its box (here is how they look like), which will be auctioned. 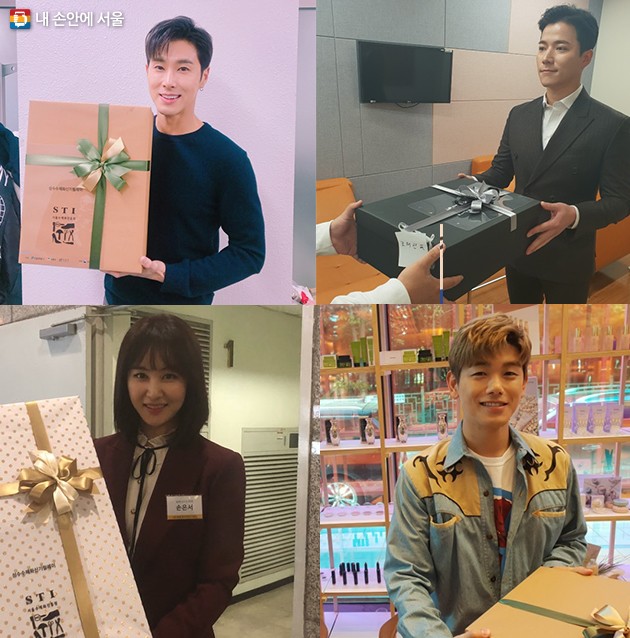 END_OF_DOCUMENT_TOKEN_TO_BE_REPLACED

A Korean traveller to Japan posted about spotting TVXQ, and Changmin reading during his waiting time at what seems to be the airport lounge

Fans are wondering if it is for a concert vcr or possible the repackage mv! 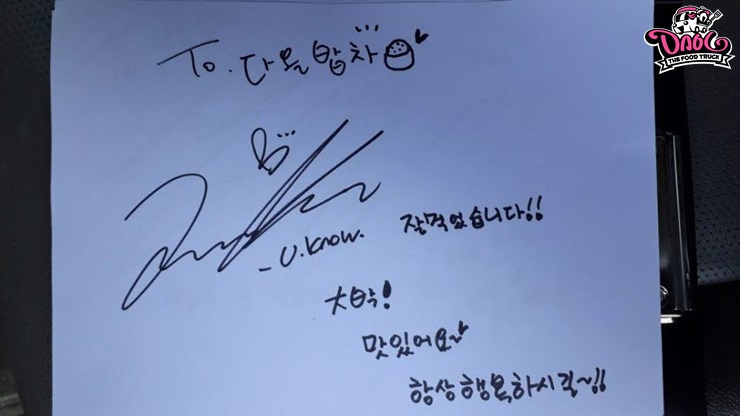 It looks like TVXQ is promptly back at work right after their comeback finished~ a food truck uploadedtheir autographs on their blog and it’s dated 4/16. It was serving food at their “music video filming site”~  END_OF_DOCUMENT_TOKEN_TO_BE_REPLACED

TVXQ had a bowling match with EXO’s Chen and Chanyeol through V LIVE at 10PM (KST) on the 26th, featuring Leetuek as the MC.
You can watch it English subs: here. END_OF_DOCUMENT_TOKEN_TO_BE_REPLACED

TVXQ donates their voices to a radio public service campaign

The two members of TVXQ who participated in the narration conveyed their intention by stating, “On behalf of the voices of children who find themselves in situations such as being in public restrooms where the wash basin and hazardous toilet seats are out of reach, as well as in remote areas where there is no police box or private schools, we have deep empathy. While doing the narration, for the kids of the Republic of Korea to become happy; starting from the little things in their surroundings, we realised it is important that the interest in this, starts from me (ourselves). If there is help to be given to kids, we would participate at any time.”

The chairman of the Green Umbrella Children’s Foundation, Lee Je-Hoon revealed, ‘Thanks to the members of TVXQ who have a wide fan-base not just domestically but also overseas, the talent donation of their voices have given us a big boost. The sincerity of TVXQ who had led the way as well in contributing to help the affected children of the 2017 Pohang earthquake, could be felt even more. We hope that they would continue to unchangingly participate in making a happy world for children.” END_OF_DOCUMENT_TOKEN_TO_BE_REPLACED

Green Umbrella Children’s Foundation blog stated that TVXQ participated in the narration for MBC Radio & FM4U’s “A Happy World for Children” campaign. The episodes to air in April.

END_OF_DOCUMENT_TOKEN_TO_BE_REPLACED

Olive Young’s January Top 10 list (did not have ULOS in its Top 10 the year before): “ULOS’ All-In-One Skin Milk which has TVXQ’s U-Know Yunho as its model” has entered the list. 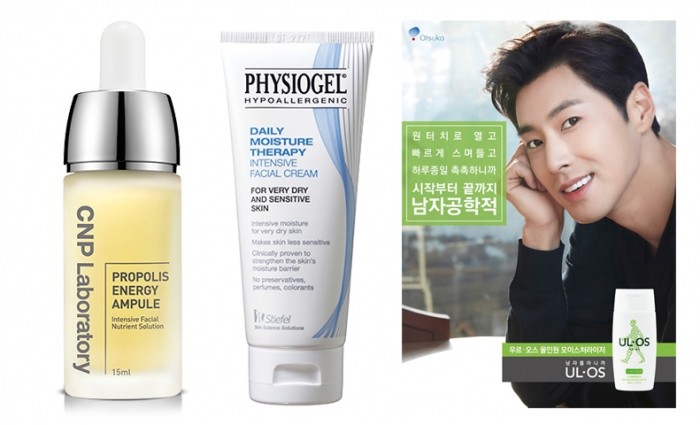 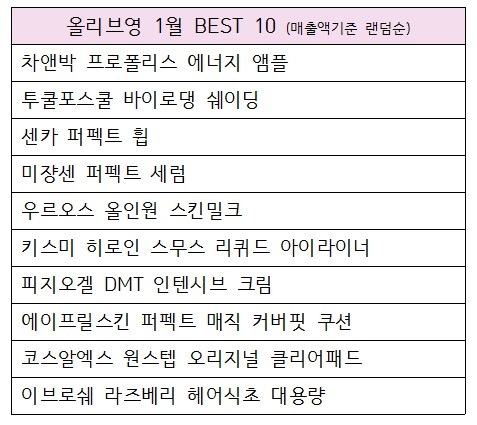 For ULOS who hadn’t been in the ranking before, END_OF_DOCUMENT_TOKEN_TO_BE_REPLACED