Yunho was mostly delivering the audition announcement in Japanese, TVXQ’s Something music was used for the BGM too~

TVXQ during Something’s promotions with END_OF_DOCUMENT_TOKEN_TO_BE_REPLACED 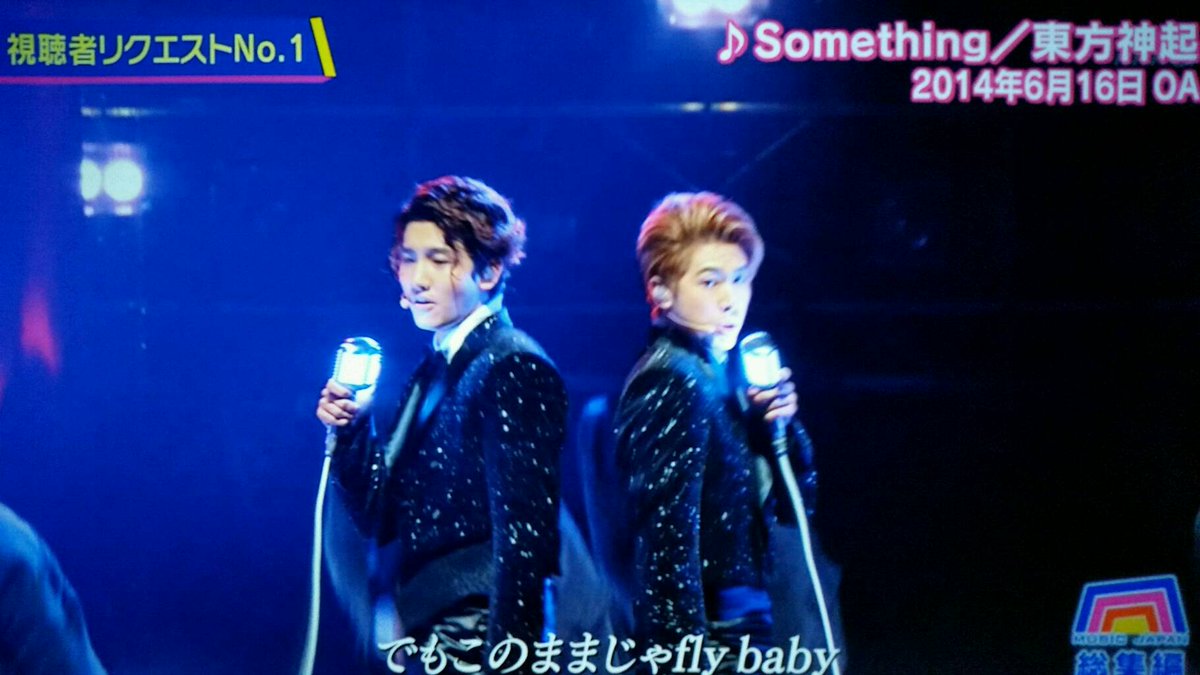 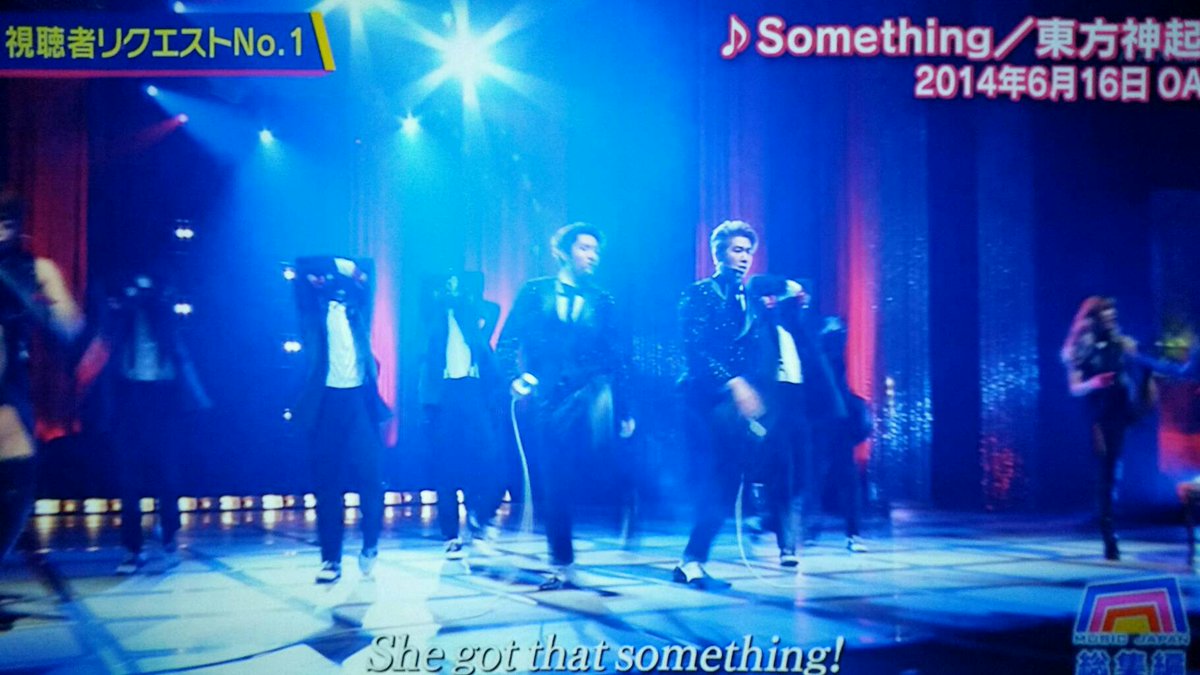 On the broadcast of Music Japan SPECIAL NIGHT on 3rd of April, Tohoshinki were revealed to be No.1 for Viewers’ Request, with their Something live performance on the show on 140616~

END_OF_DOCUMENT_TOKEN_TO_BE_REPLACED 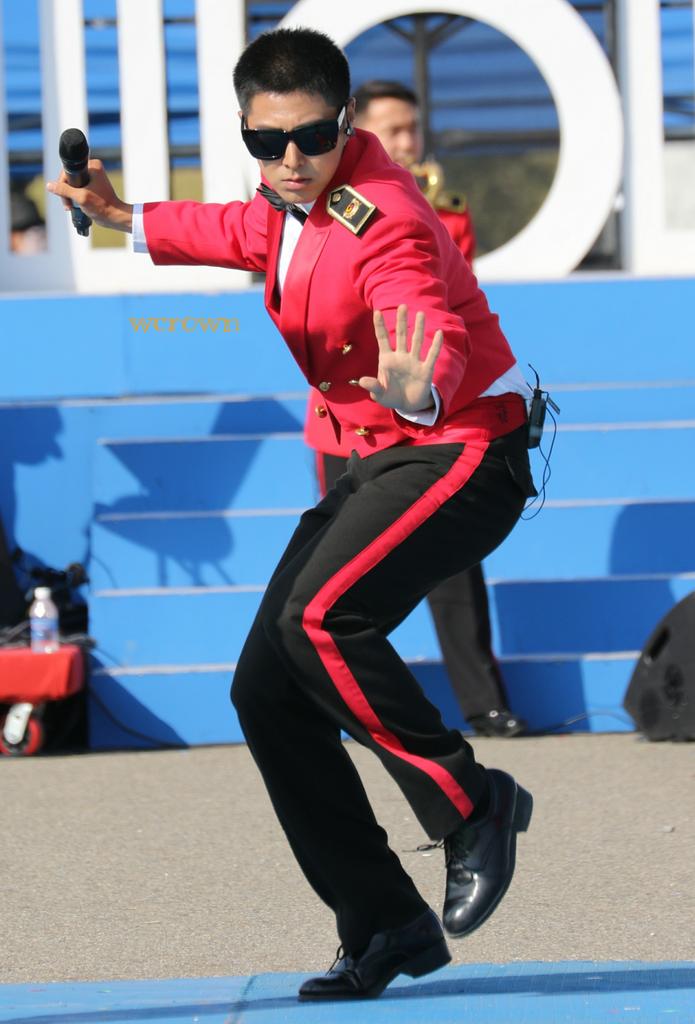 1006 was the last day for Private Yunho at the 2015 Ground Forces Festival, as an emcee for the main stage and the 2nd day as a performer in the event~

He’s amazed the audience not only with his charismatic stage presence, but also with his martial arts skills when he broke a stack of tiles in one go with his fist o(≧▽≦)o!! Yunho’s parents were spotted there, also TVXQ managers and coordi! END_OF_DOCUMENT_TOKEN_TO_BE_REPLACED

END_OF_DOCUMENT_TOKEN_TO_BE_REPLACED 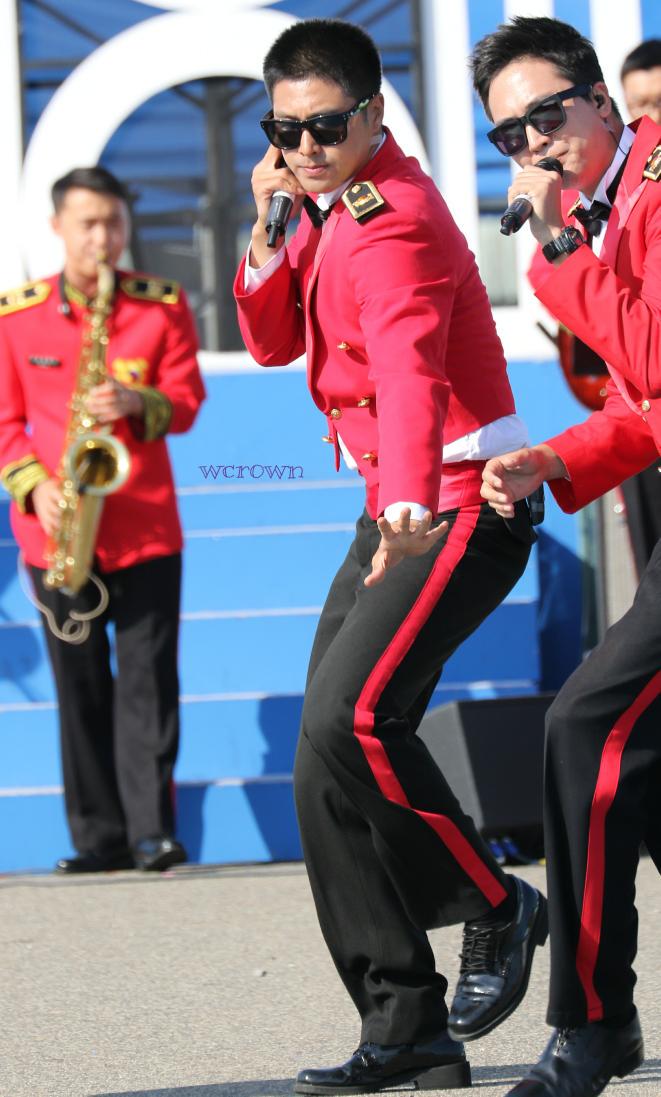 the 5th of October was the 4th day for Private Yunho at the Ground Forces Festival, as an emcee for the main stage and the 1st day as a performer in the event~

Yunho, the ever so passionate artist when it comes to stage and dancing, giving it his all, even if it got his pants ripped! Whether it is TVXQ’s stage or the army’s, Yunho is the same indeed and that’s why we love him~ o(*> w <*)o

The cool performance of his included the same songs he rehearsed yesterday. Yunho, Kang Dongho and Bohemian’s Park Sangwoo performed TVXQ’s “Something” and “Dream”, as well as Shinhwa’s Shin Hyesung and Lee Jihoon’s “Doll”

Same like before, they did rehearsals of their performance before the even began, and his co-emcee was the lady soldier from before.

Here is a fanaccount accompanied with a few fancams and pics~

END_OF_DOCUMENT_TOKEN_TO_BE_REPLACED 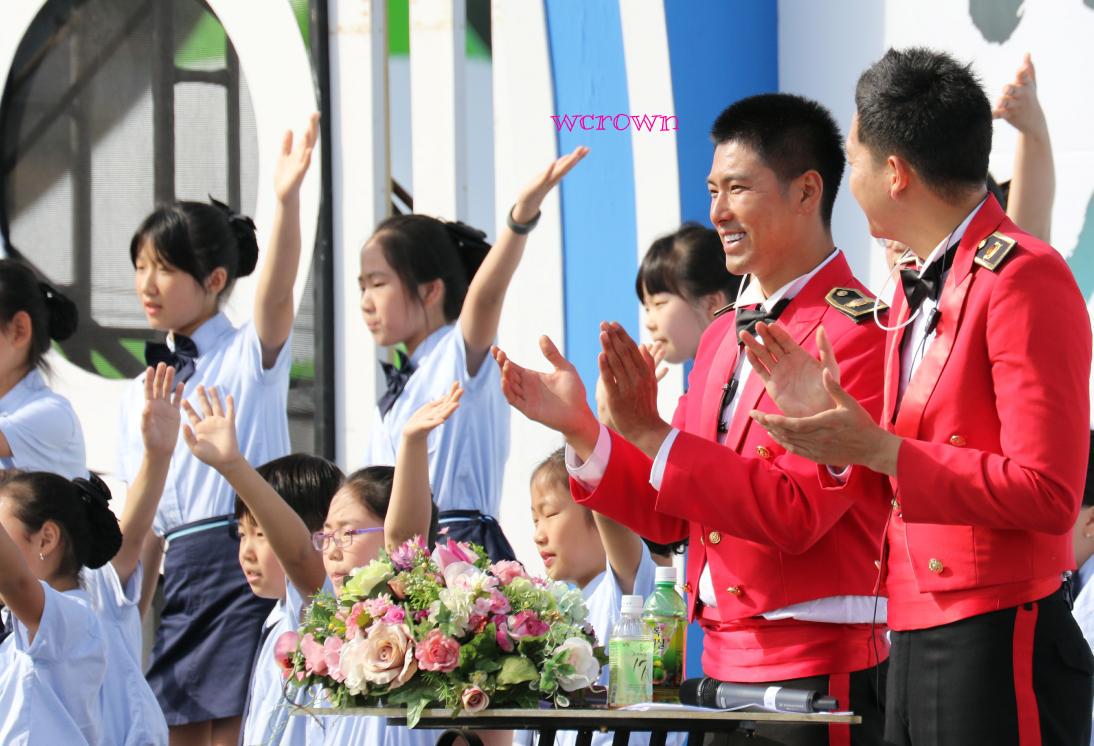 Today was the 3rd day for Private Yunho as an MC for the main stage for the Ground Forces Festival. The show started with fans being told that Yunho will get to perform on the 5th and 6th!!!! Actually, fans saw Yunho with his friend Kang Dongho and Korean band “Bohemian”‘s Park Sangwoo rehearsing today TVXQ’s “Something” and “Dream”, and “Doll” (a song composed by Kangta and sang by Shinhwa’s Shin Hyesung and Lee Jihoon); however, they didn’t perform anything today.